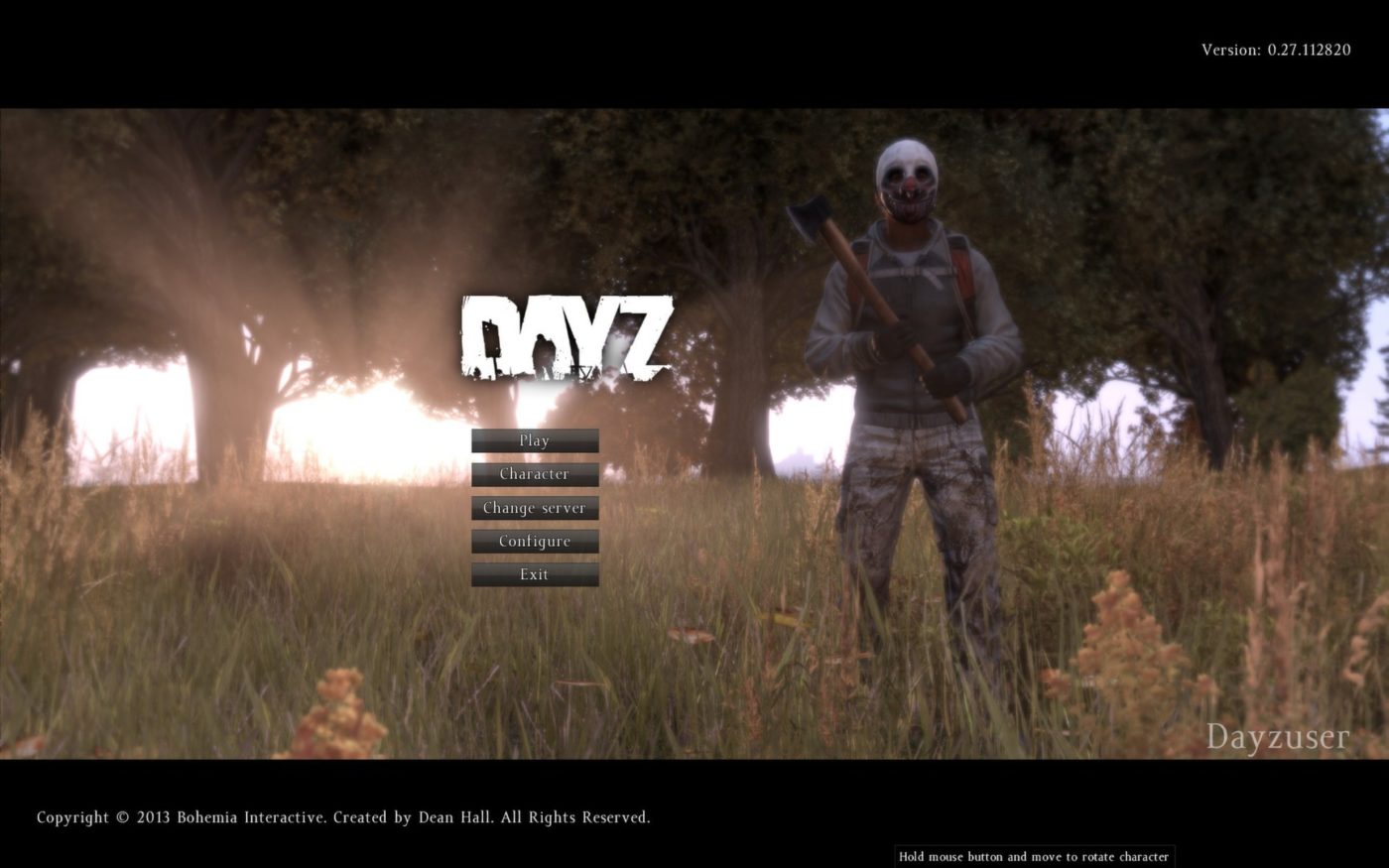 According to a recent blog entry from DayZ developer Bohemia Interactive, DayZ isn’t expected to shift into beta testing any sooner than the end of this year.

“We strongly advise you not to buy and play the game at this stage unless you clearly understand what Early Access means and are interested in participating in the ongoing development cycle. Please keep in mind that we do not expect to reach beta status sooner than the end of 2014,” writes the studio.

DayZ is currently open as an early access title for participants willing to test the game in its alpha state. Since its initial launch on December 18, it has gained a significant following that grows each day. As of yesterday, the title has sold more than 875,000 early access digital copies.

“The level of support and confidence we have received from the DayZ community makes us even more dedicated to the game than we were in the past 16 months of DayZ standalone development,” says Bohemia. “We’re very surprised to see such interest as this clearly is not a game for everyone.”

Meanwhile, the studio also outlined a list of items that are currently a top priority for the development team: