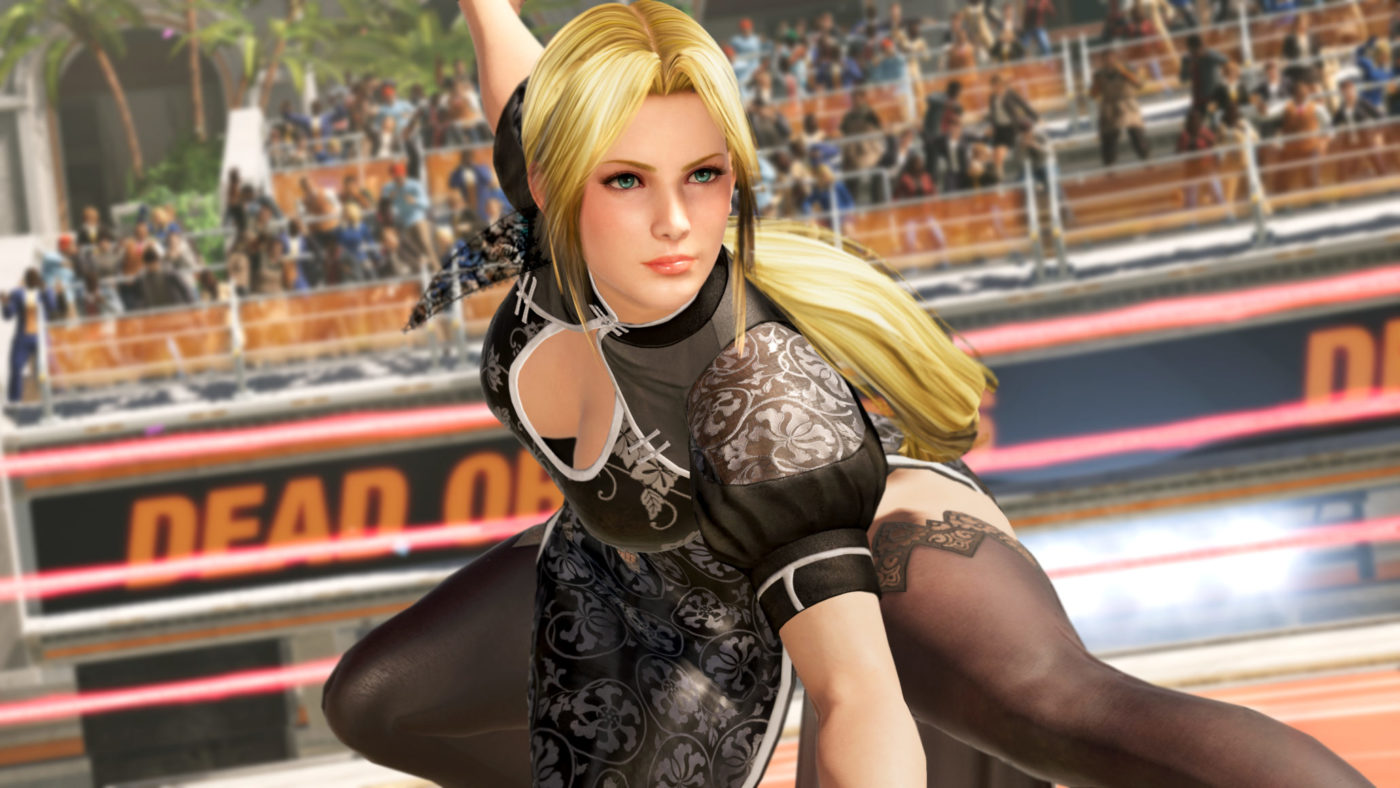 If you’re looking forward to Dead or Alive 6, but you’re lacking the funds to purchase it, rejoice! Team Ninja has confirmed that a free-to-play version of Dead or Alive 6 is indeed coming once the retail version has dropped.

Speaking of the free to play version, the Xbox store showed Dead or Alive 6 Core Fighters recently. What can you tell us about that?

Shimbori: “First of all, about the listing on the Microsoft Store, that was a mistake from the development team. We do have plans to make a free-to-play version, but we haven’t announced when it will be available. We can promise it will be out post-launch of the full game. We can’t talk about it yet since we don’t have concrete details about what will be included yet. But, it will be similar to what we had with Dead or Alive 5: Core Fighters.”

For those who didn’t know, Dead or Alive 5: Core Fighters was a f2p verson of the DOA5, and only allowed four playable fighters to be used.

Dead or Alive 6 will punch its way out this March 1 on the PS4, Xbox One, and PC.

Call of Duty: Black Ops 4 Most Popular Specialist Is Recon According to Treyarch