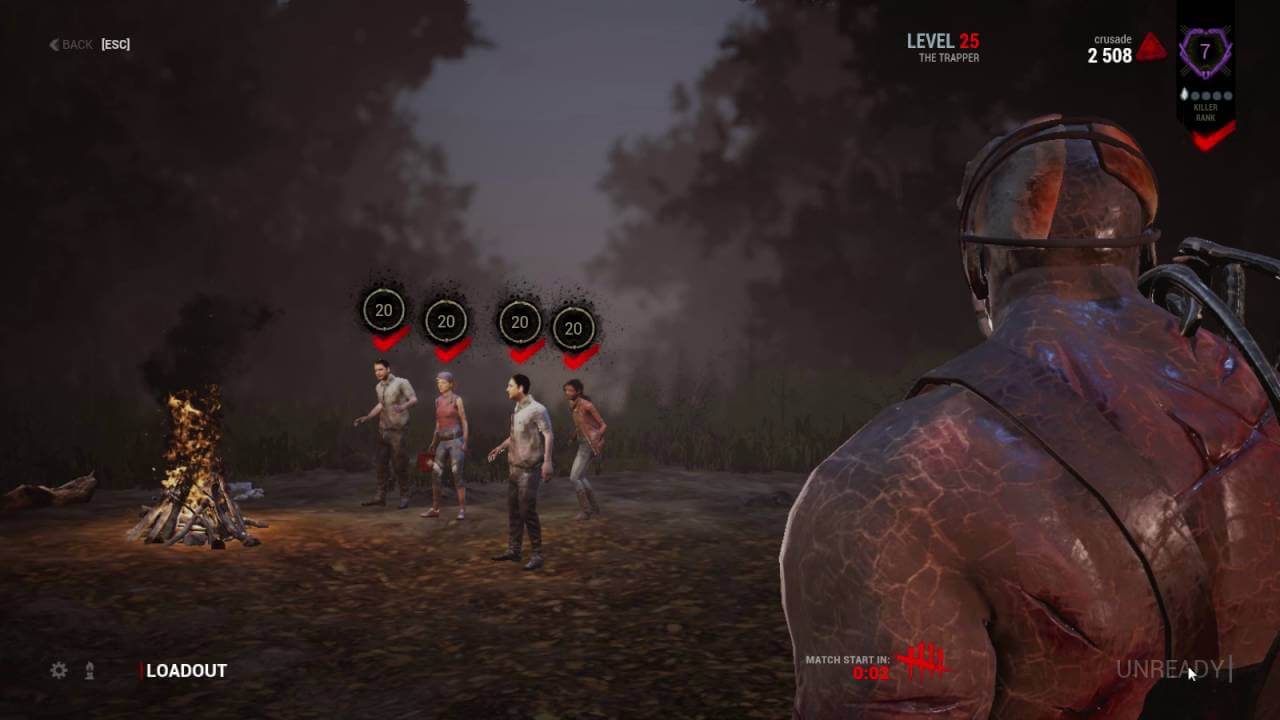 If you’re a Dead by Daylight player, you’re in for some good news. Developer Behaviour Interactive is introducing the Dead by Daylight endgame collapse, which should make matches be less frustrating for (almost) everyone involved.

In order to improve the overall trials gameplay experience, we are introducing the Endgame Collapse, a new phase that pushes all lingering Survivors to escape before being claimed by The Entity. The Endgame Phase will raise the stakes, urging The Killers and Survivors to make tough decisions while under the pressure of a timer.

Yep, this should help playing as the killer be more enjoyable, no? Granted, it should have been implemented into the game way earlier, but at least it’s in the game now.

Dead by Daylight is a multiplayer horror survival game where players are pitted 1v4 against a killer (also player controller). Released for PCs back in 2016, it was released on the PS4 and Xbox One in 2017, and will be released later this year for the Nintendo Switch.

Mortal Kombat 11 Launch Trailer Gives a Briefer on What the Story Is About, Hear the Theme Song Remixed