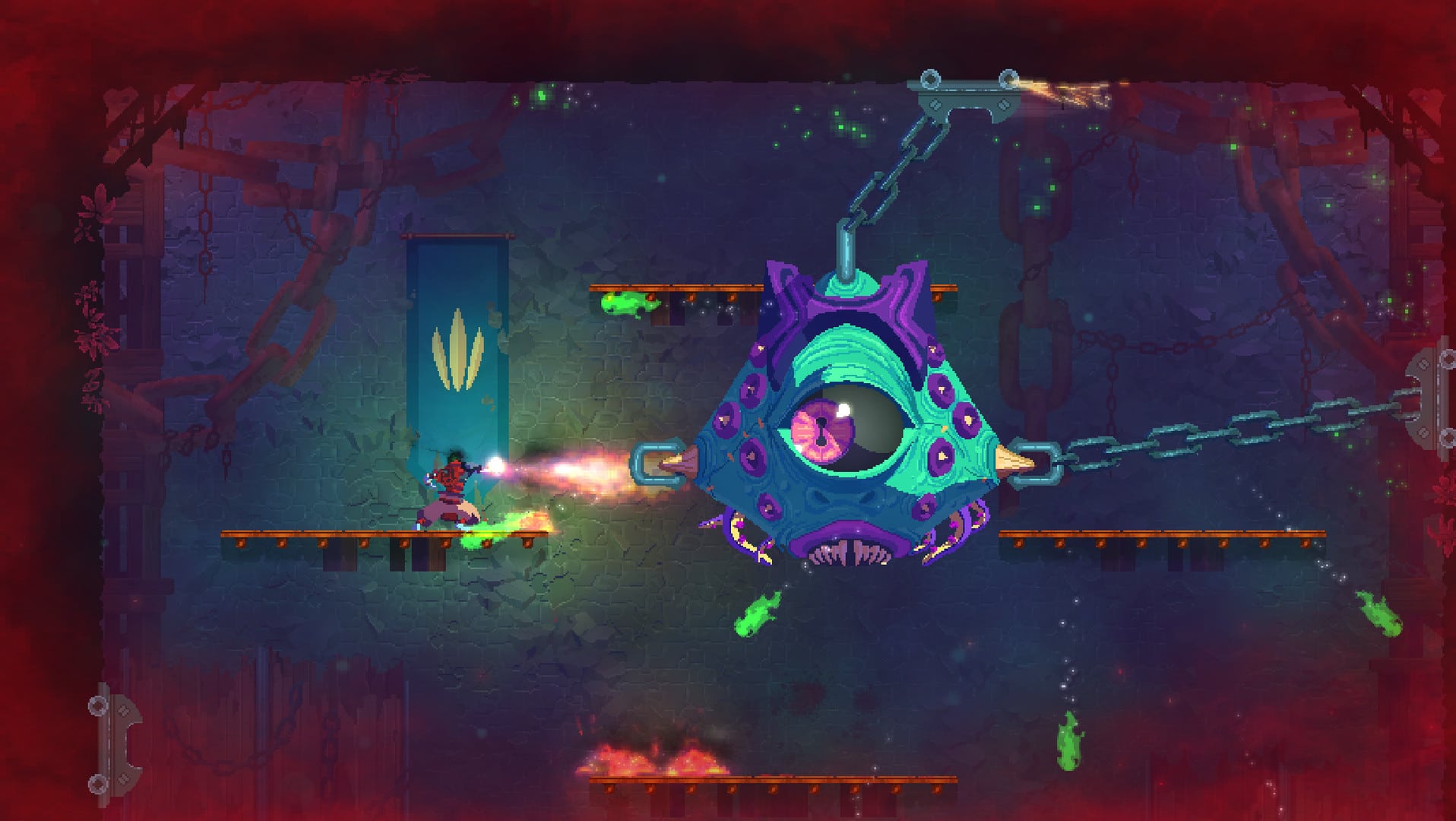 Motion Twin has released the Dead Cells update 1.34 patch today, and this one is for a bunch of changes and fixes across platforms. Check out the full Dead Cells May 3 update patch notes below.

Update: Here are the complete patch notes as noted in the official PS4 release history:

That’s it for the patch. Stay tuned here at MP1st for future updates!

At the time of writing, Motion Twin has not released the full release notes for this latest update. In the meantime, you can check out what’s coming in a future update below, including the long-awaited accessibility options. Note that these notes are only available on the test alpha build on PC, which is unavailable everywhere else; however, these updates will surely be rolled out across all platforms in the future.