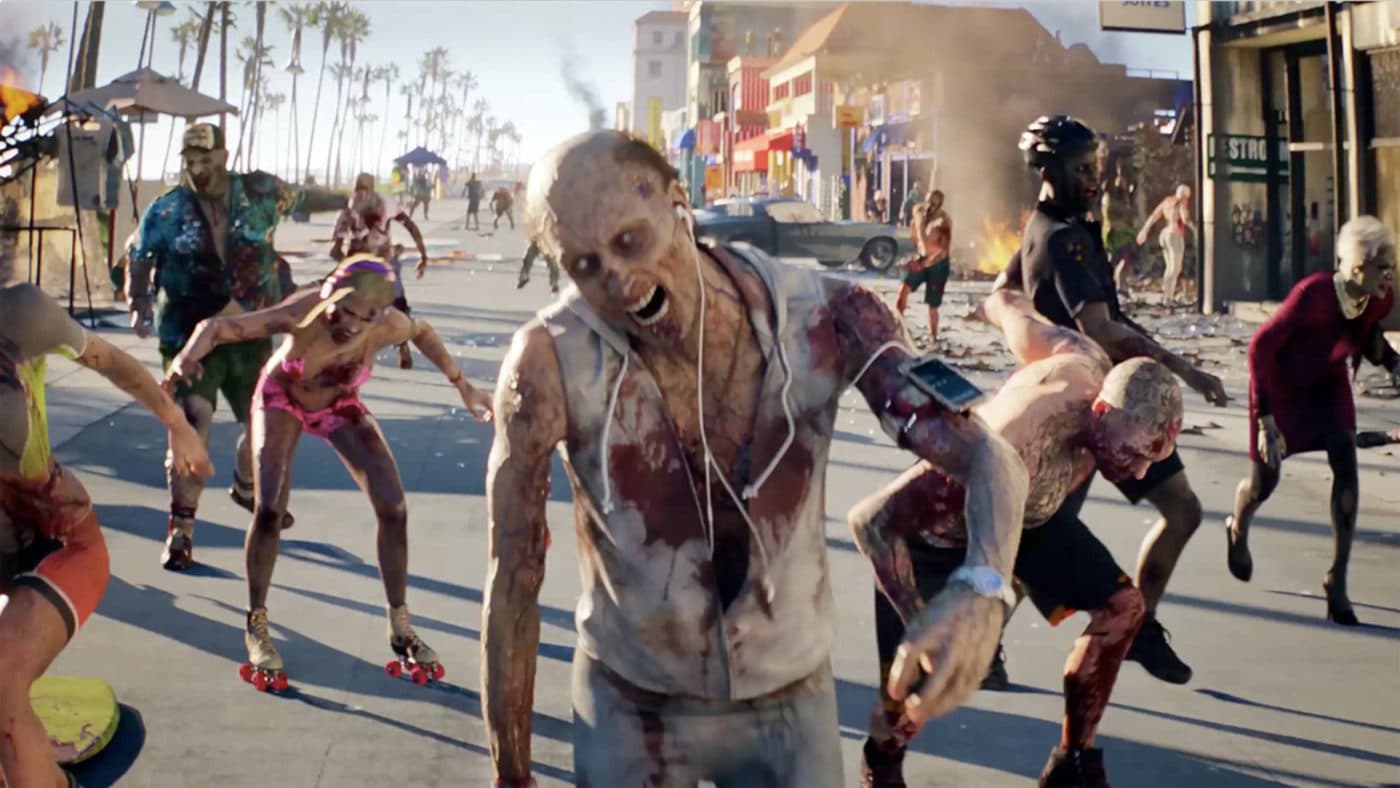 Dead Island 2 and Saint’s Row V are in development, according to a report by THQ Nordic. Dambuster Studios launched Homefront: The Revolution three years ago, and Saint’s Row IV released on Xbox 360, PS3, and PC back in 2013, and was later ported to the current generation of consoles.

Twitter user Wario64, posted the full report on his account, which details THQ Nordic’s upcoming projects from Deep Silver. Fish Labs is developing a new IP and other unannounced projects, becoming a, “major studio talent.” The TimeSplitters franchise purchased last year by the publisher is being led by one of the series creators, Sam Ellis to evaluate the titles future.

Coffee Stain is working on two PC titles: Songs of Conquest and the horror multiplayer game, Midnight Ghost Hunt developed by Vaulted Sky games. Dead Island 2 was originally being developed by Yager Development, the developers behind the cult classic Spec Ops: The Line. Development on the title moved to Sumo Digital after Deep Silver cut ties with the company over creative differences.

THQ Nordic showcased three games at E3 2019, which included the Darksiders spin-off, and a remastered Destroy All Humans! I played Dead Island 2 back in 2014 at PAX West, and was optimistic about the game at the time, but now so much time has past, the core features have probably changed.