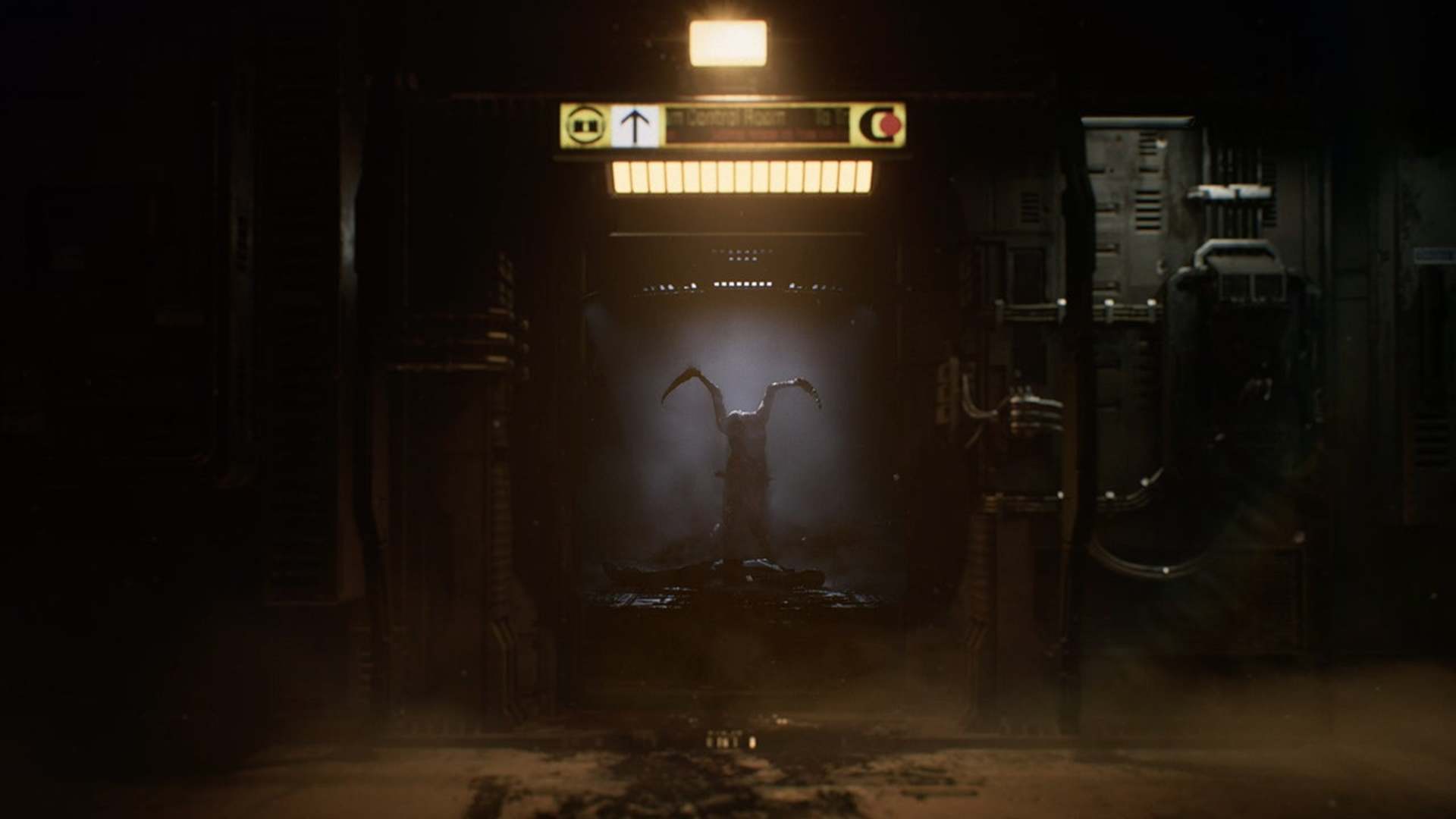 Those who have been anxiously waiting on updates on the new Dead Space finally got their wishes granted, as the Dead Space livestream has arrived — Watch the Horror Unfold Here!

Watch the stream below and see what the developers have to say about the changes made and what this new reimagining of this survival horror classic brings to a new generation of players.

Originally released for the PS3, Xbox 360, and PC back in 2008, Dead Space chronicles the horrific adventures of engineer Isaac Clarke inside the USS Ishimura, as undead creatures called Necromorphs wreck havoc and chaos aboard the seemingly dead mining ship. The original game draws inspiration from the likes of Resident Evil 4 and Silent Hill, with an over-the-shoulder angle positioned for Isaac as Players navigate him through the dangers and puzzles to solve the mystery of the Ishimura and where the monsters came from while also dealing with psychological horror elements as well. With the remake, expect new things to be incorporated that should bring an entirely new experience to next gen consoles and PC!

We covered the Dead Space remake trailer when it was announced at EA Play last July. Watch it here.