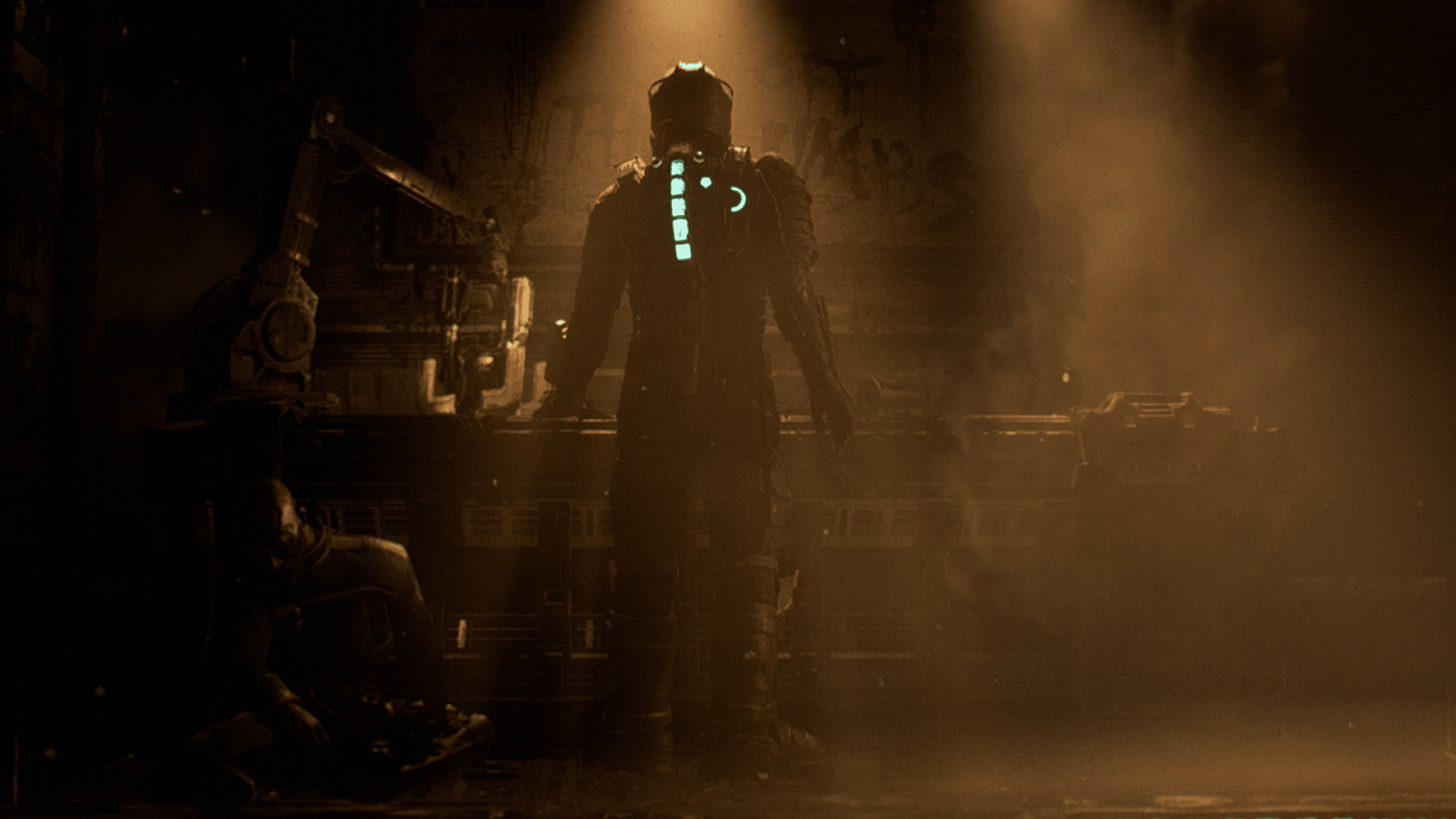 Undoubtedly, one of the biggest games shown off (if not the biggest) during last week’s EA Play Live was the reveal that Dead Space is back! Confirmed to be a Dead Space remake, and developed by EA’s Motive Studios (Star Wars Squadrons), the studio has opened up a bit about the remake’s development.

For those who have already played the Dead Space trilogy, one of the most memorable parts of the game is how you can slice off limbs and parts of monsters, and use it against them. This dismemberment mechanic has become one of Dead Space’s trademark,s and it looks like we’ll be seeing it back in full force in the Dead Space remake, but with a little bit more oomph added to them.

Creative Director Roman Campos-Oriola mentioned that the studio is looking to “evolve” the dismemberment mechanics, and they’re not just looking to make it gorier, but hope to evolve this core combat mechanic. In addition to that, Campos-Oriola mentioned that Motive is also looking to implement the options that weren’t available 12 years ago back when the original launched, to make the game more accessible to all sets of audiences.

Something that is also really important for us that was not there 12 years ago… is all those options or different ways to play the game if you need it. All those elements of accessibility will definitely be something important for us in terms of opening the Dead Space experience to a broader set of people that didn’t necessarily have the opportunity or could play the game when it came out

This is definitely exciting news, as it seems we’ll be getting a better toolset within the game to combat necromorphs and other monsters.

Dead Space has no release date yet but is set to hit the PS5, Xbox One, and PC.