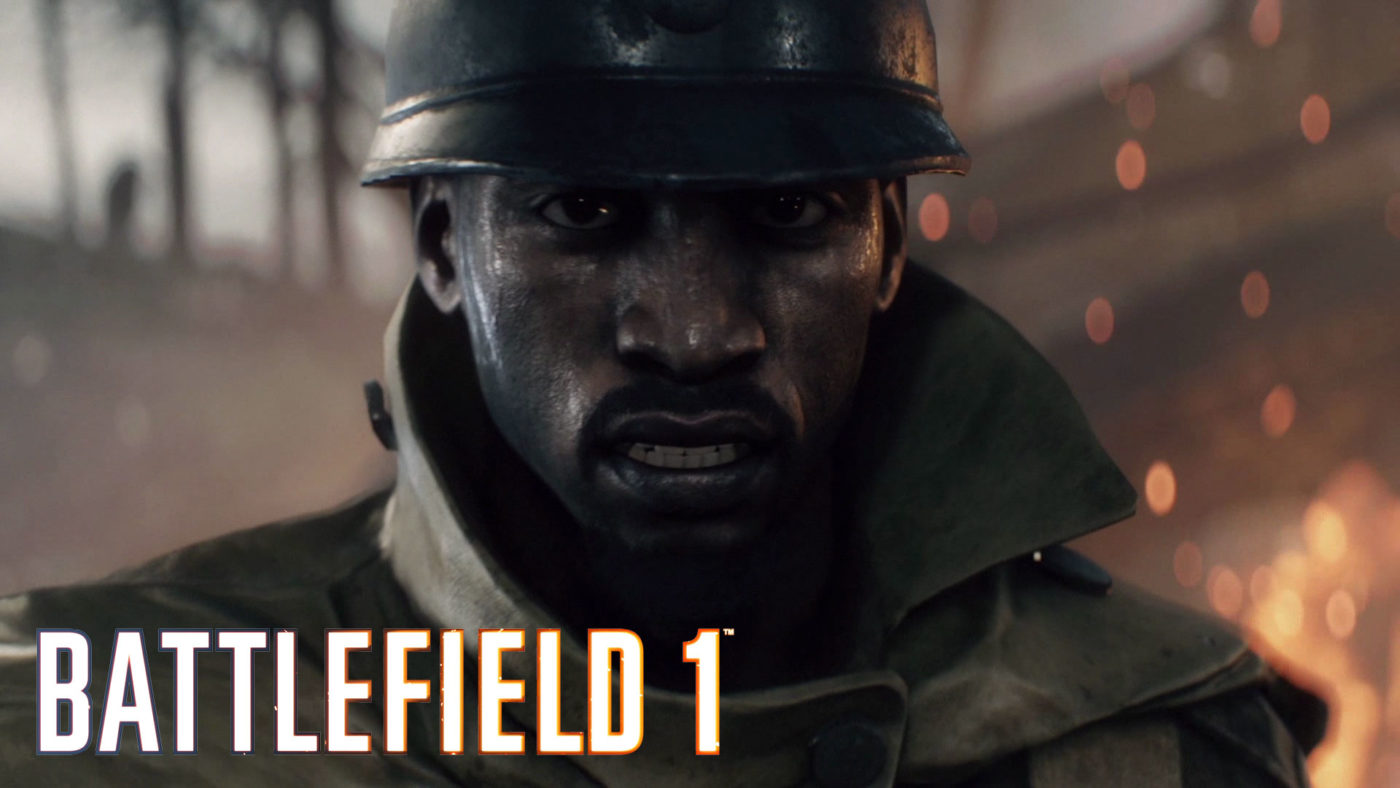 As midnight struck in the East Coast and the day changed over to October 17th, thousands of excited Battlefield 1 owners soon became disappointed learning that their digital pre-orders would not release for at least another three hours.

This wouldn’t be the first, nor is it likely to be the last. Deus Ex had a similar unlock time issue, with a release being 12AM EST, though Square Enix was quick to point out the real unlock times.

Here are the launch unlock times for #DeusEx #MankindDivided. We can’t wait for you all to play! pic.twitter.com/JXxvqVmY1U

Destiny ended up not releasing at Midnight, but instead at 5AM  Eastern Time, though at the same time this does correspond with the titles weekly/daily resets so that was at least understandable.

Call of Duty: Advance Warfare also had a similar situation, though rather then release later than expected, it actually changed it’s launch from Pacific to Eastern midnight of release day. Giving players living in the west coast a three hour early release. Witcher 3 also followed this same format, although it was far earlier as it was going with midnight launch for Europe central time worldwide.

There seems to be some poor communication between both PlayStation and publishers in regards to midnight launches, and unfortunately gamers are the ones to suffer from these mistakes. Countless reported on Battlefield 1 subreddit  showing statements from both EA and PlayStation support that the timer was indeed ‘bugged’ and that the title would be launching at 12AM EST as stated on the official pre-order page on the PlayStation Network. 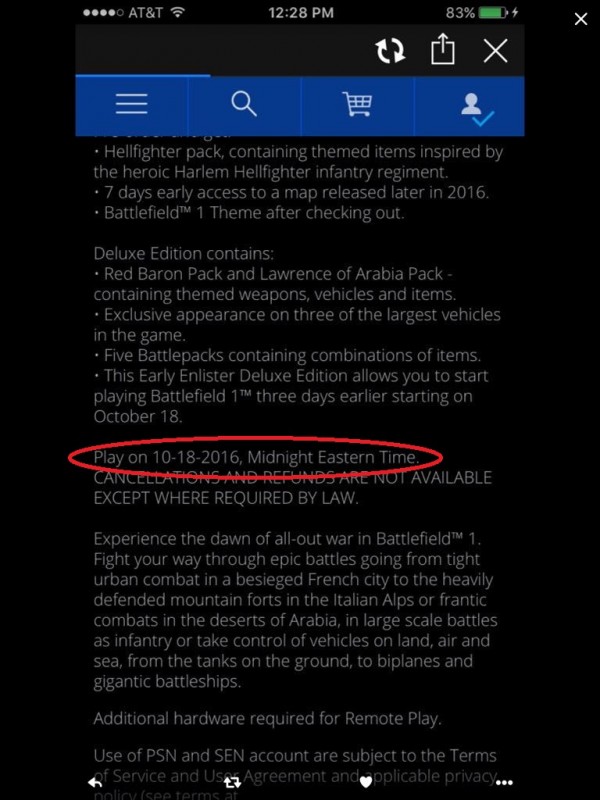 The big issue here, like myself, many were excited to be playing Battlefield 1 as soon as midnight struck. The game is available as of right now on both the Xbox One and PC, and the only way to be playing the PS4 version would be to go pick it up from a retailer such as GameStop, which had a midnight launch EST time. That means many were able to pick up the title right from GameStop on the west coast at around 9PM, a common practice that GameStop has been doing for some time now.

Many will say “whats the big deal? It’s just a three-hour wait”, and to that I say, haven’t you ever planned anything only to have it fall through? It’s frustrating to say the least, especially when digital games are supposedly going to be the future of buying games. It’s also more frustrating though when you essentially paid to play it early, but aren’t given access at the same time as everyone else. Sure a majority of players are likely to only get a few matches in or a portion of the single-player missions completed before they go to bed, but that’s what makes midnight launches all exciting.

This does come off as a rant, I will be honest with you. However, in my personal opinion, this is something that does indeed need to be addressed and resolved. Like I stated, Battlefield 1 certainly isn’t the first title to advertise itself as 12 AM Eastern Time launch game, but it certainly is one of the bigger ones to suppose to have one. It just comes off as false advertisement, and many are already demanding their refunds out of principle, though we think that’s a bit much of an over reaction. Don’t read this as another article trying to downplay PlayStation, but more of a minor (or major?) suggestion for the service.

I really do like PlayStation as my go to platform, and over the years I have grown to the idea of owning my games digitally. This won’t stop me from pre-ordering from PSN, though it will likely make me rethink certain titles. Now do mind that this isn’t entirely PlayStation fault, as it does appear to be more tied to the title file, telling it that it’s playable at a certain time. We see this on betas and other games with limited runs that have an expiration date.

We do believe though that it is the responsibility of the service provider to better communicate and to work with these publishers on releasing titles at their appropriate times. There should be a standard when it comes to releasing content digitally.

What do you guys think, are users wrong to complain about such a thing or should this really be an issue that needs more addressing?