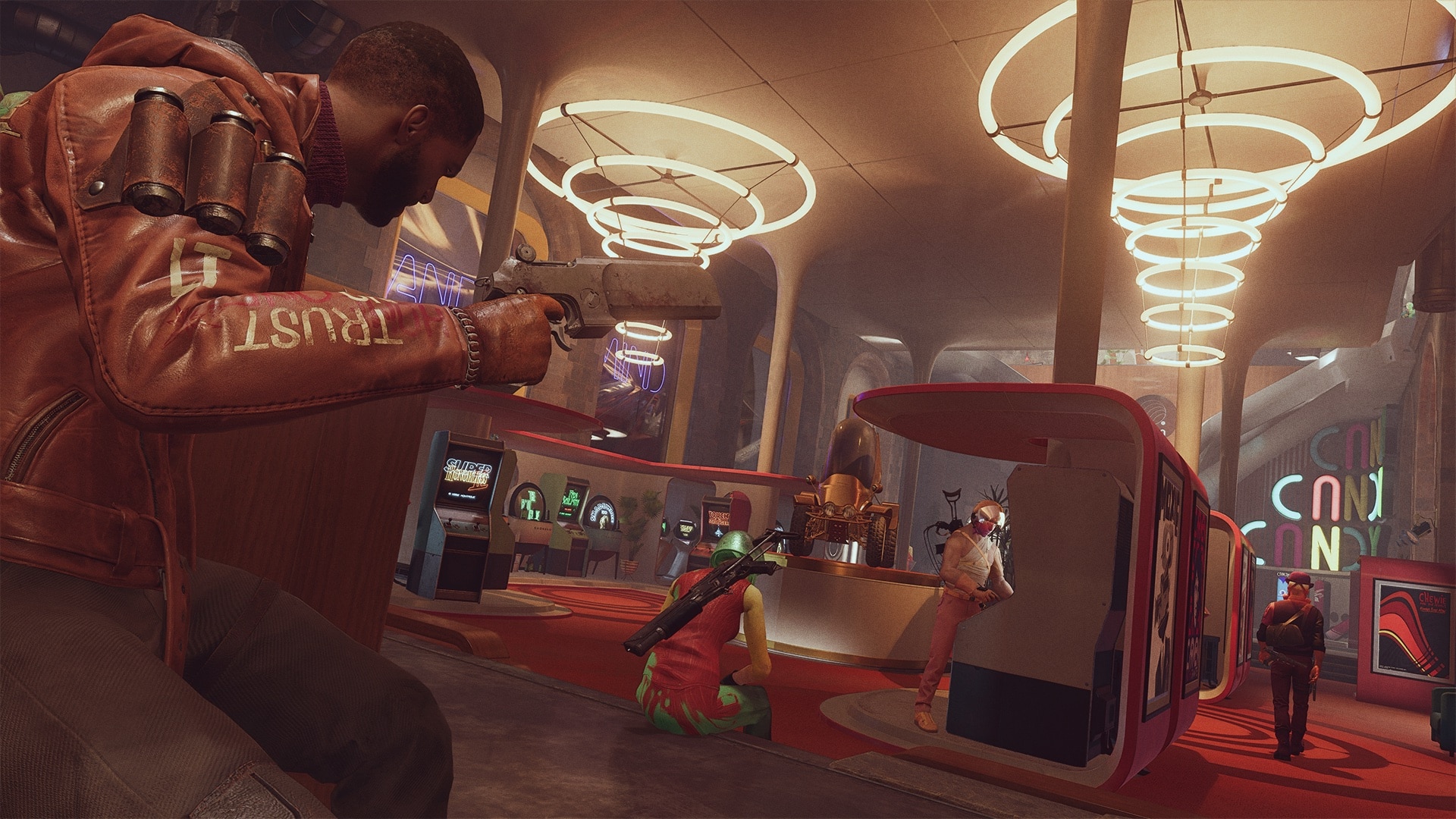 Arkane Studios has fired out Deathloop update 1.250 this March 24, and this is an unannounced title update, which means players shouldn’t expect much. Read on for what’s new in the Deathloop March 24 patch notes.

Update: Arkane has touched on the patch, and it seems centered on PC, and is said to include “general bug fixes.”

To support this launch, we also released a small patch that allows Steam players to invade their Epic Games friends and provides some general bug fixes.

Arkane Studios has not officially acknowledged the patch just yet, and even the community has been rather silent on the update. The only tangible announcement made recently was this:

We're excited to have worked alongside @Radeon to integrate AMD FidelityFX Super Resolution 2.0 into DEATHLOOP.

Get an early preview of the feature below! https://t.co/QdEgTCrQtQ

This is one weird title update. Once we know more about it, we’ll be sure to update the post. Hopefully, Arkane releases the officia patch notes within the day. If you spot anything, be it gameplay-related or technical fixes, let us know down in the comments below.

If you haven’t played Deathloop yet, you’ll want to check it out, as not only did it score a perfect 10/10 in our review, but our own Jimmy Lara said, “Deathloop, without question, is a groundbreaking masterpiece that has been beautifully crafted from the very talented developers over at Arkane Studios. Sure, you could argue that it’s basically Dishonored, but I’ve never pegged a title down for being more of what people loved. This is the case of a studio understanding that, improving on every aspect of what they originally created, all while evolving it to newer heights. Deathloop is everything you would have hoped for (and more) from the makers of Dishonored, cementing their own studio status as one of the greats. Gamers, be excited, as while it’s been a long journey to its release, Deathloop is certainly one time loop you’ll want to experience.”

Hunt Showdown Update 1.49 Out for Sensitivity Fix This March 24