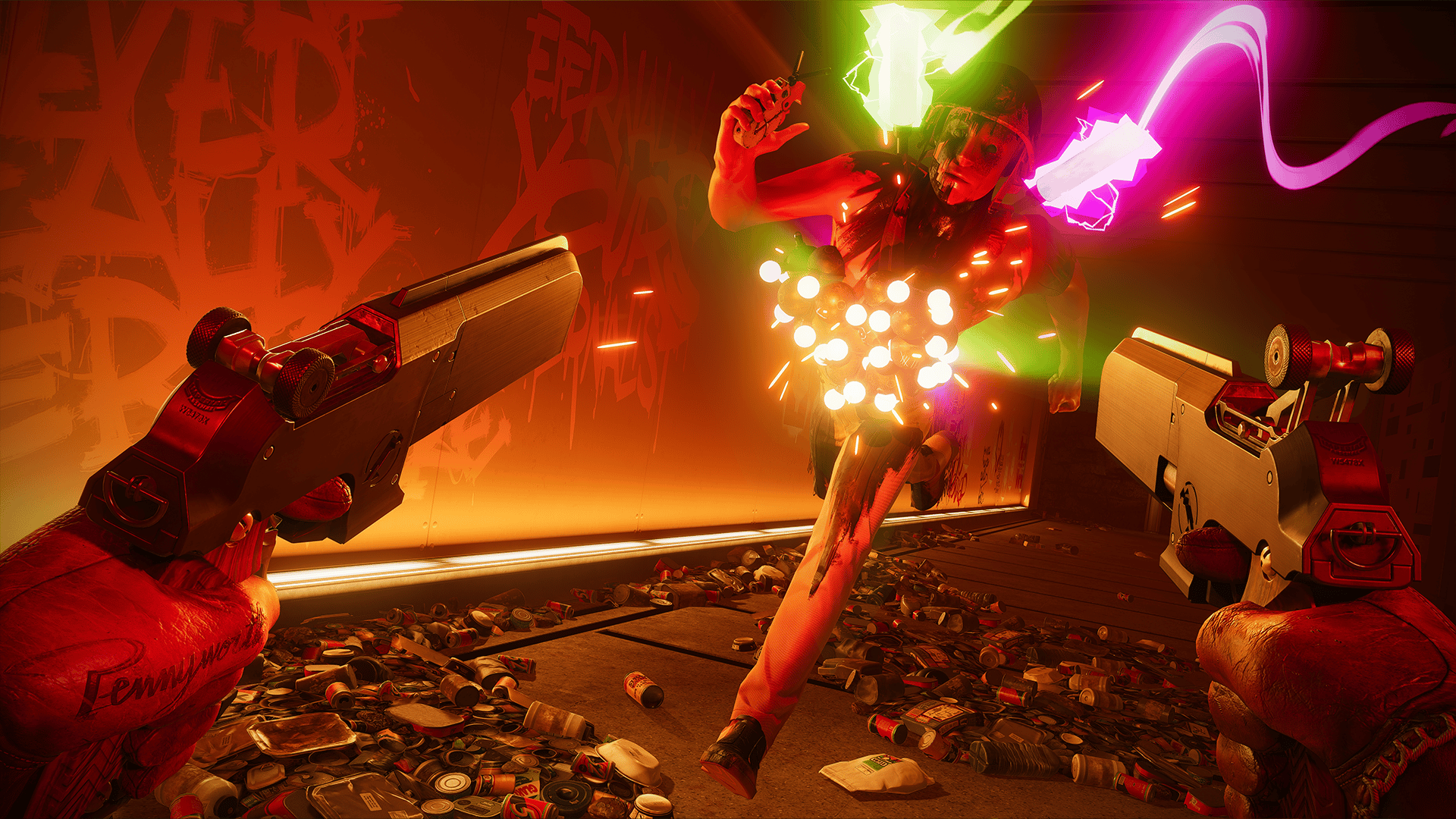 Arkane Studios has fired out Deathloop update 1.401.003, which is an unannounced title update. Given we just got the Goldenloop patch a few days go, don’t expect any new content outside of fixes. Read up on what’s new in the Deathloop September 22 patch notes.

Update: Arkane has acknowledged the patch and it’s just for the PS5.

We have released a hotfix for PlayStation 5 to address a crashing issue that some players have experienced while launching the game.

To apply the hotfix, please close, update and restart your game.

Arkane Studios has not released the official patch notes just yet, though we’re expecting this patch to fix a few bugs brought on by the Goldenloop update.

One bug mentioned is the pause menu bug that we’re unsure whether this patch has fixed.

If you haven’t played the game in quite some time, here are the new stuff introduced in the Goldenloop patch:

– Added a new ability, Fugue Slab: Stun and confound your foes with this ability and it’s 4 upgrades

– Added a new weapon, HALPS Prototype: Use it to fry your enemies

– Added 2 new enemies: Face off against the armored Garbage Collector and the dangerous Paint Bombers

– Added new player idle animations: Show off your mastery of weapons and slabs by doing nothing at all!

Post has been updated with the proper changelog from Arkane.

MultiVersus Down for Short Maintenance This September 22