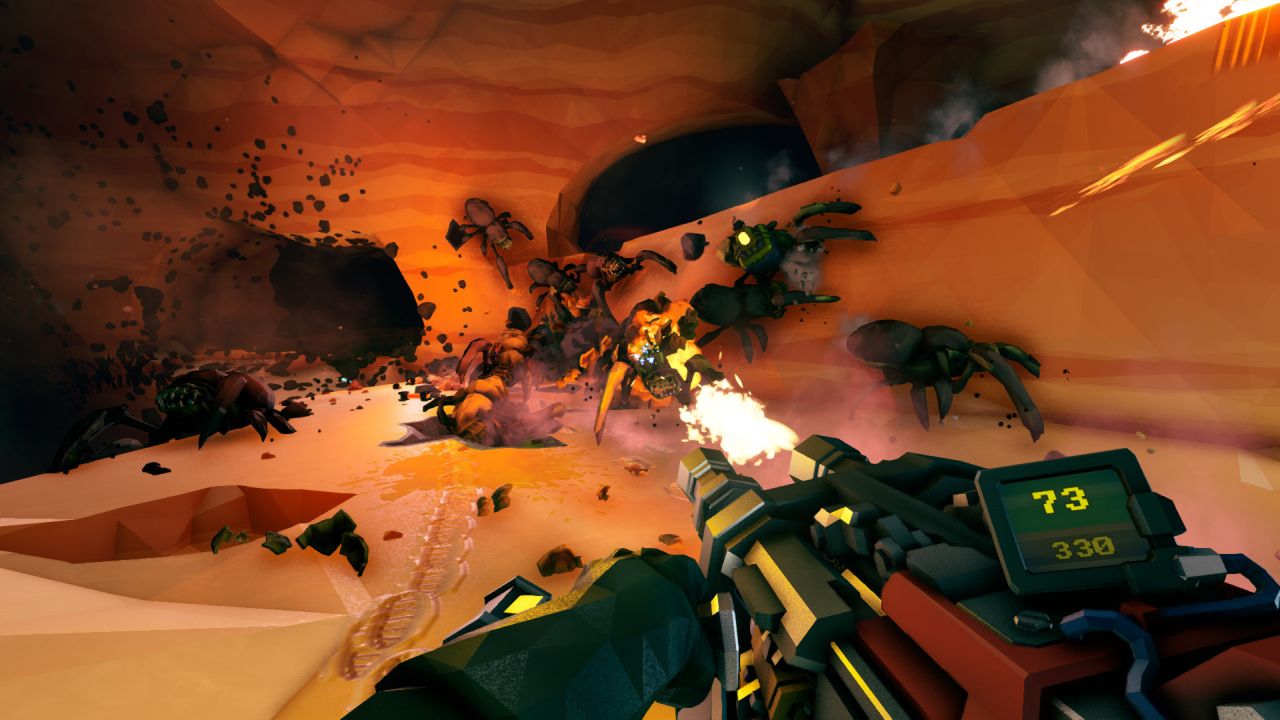 Ghost Ship Games has released the Deep Rock Galactic update 1.000.006 (PS4 version 1.06) this January 21! This is the second patch for the game this week (read the week’s first patch here), which continuous the developers’ excellent post-launch support for the game.

We’ve squeezed out another hotfix for PlayStation:

One Reddit user has noted that there is a charge indicator for dash availability added with today’s patch!

Ghost Ship Games has not released the official patch notes just yet, but there was a patch released on January 19 tagged as Season 1: Patch 10. Here’s the message from the devs via Discord:

Deep Rock has finally invested in some pesticides and eliminated a bug where squashing a Fester Flea would sometimes cause a game crash. I guess Management was right when they warned us they are capable of clogging up costly mining equipment… Pest control, out.

Once the devs have released the full patch notes, we’ll be sure to update the post. If you spot any gameplay-related changes or technical fixes, leave a comment below to let the other players know.