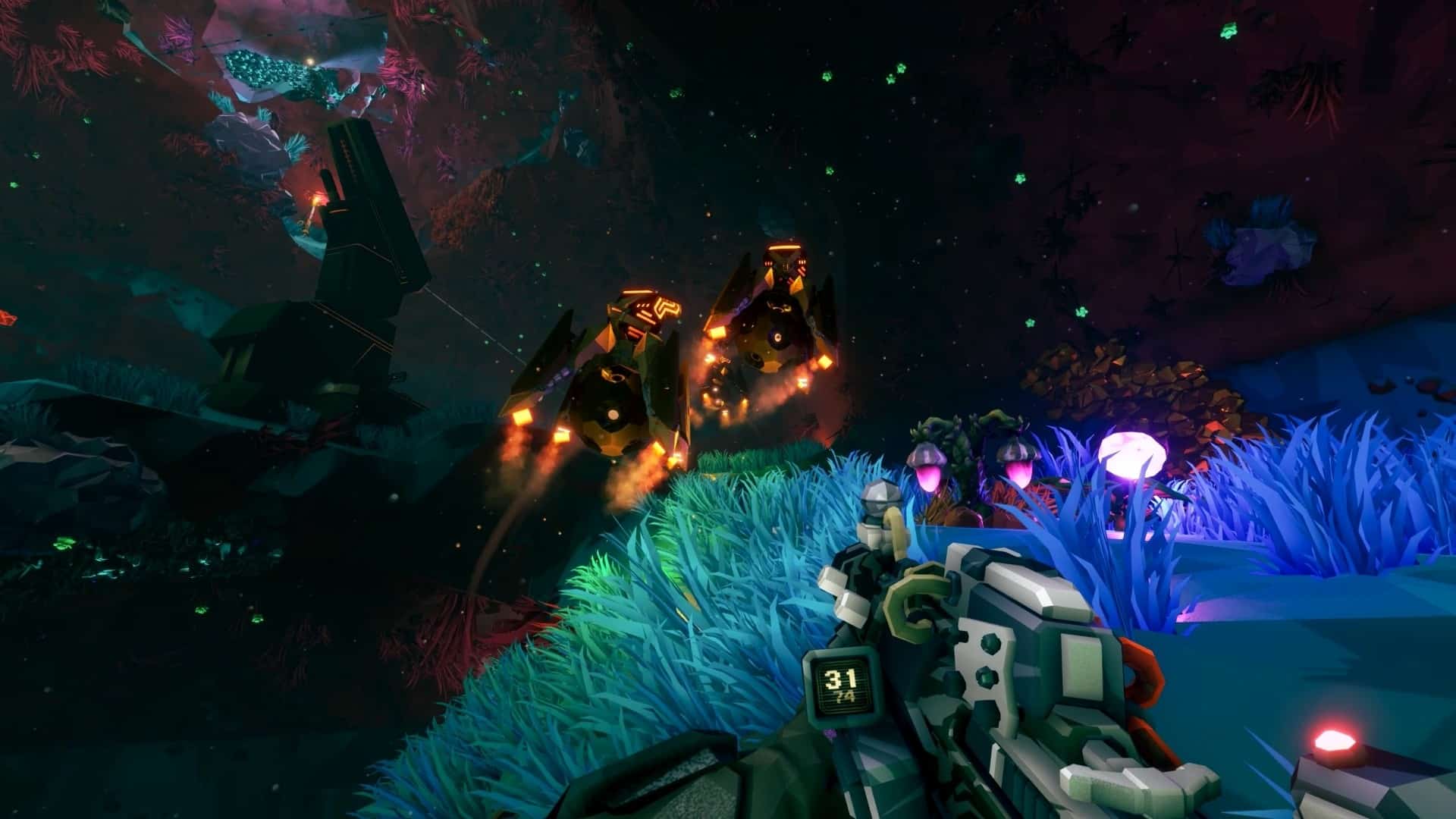 Ghost Ship has not released the official patch notes just yet, though the Oktoberfest content has been revealed, which we’ve included below.

We told you last week, but here it is again: Oktoberfest has returned to Deep Rock Galactic, with new Cosmetics, a new Oktoberfest Beer, and a chance to earn double Seasonal Mission XP! The event is starting next week, September 15th (13.00 CEST), and will end on October 3rd (13.00 CEST). So dust off your lederhosen, and get ready for the workplace party of the year! Prost!

As you’ve come to expect from a DRG event, you will get access to a new, lucrative Assignment while Oktoberfest is running. Complete it and you will be rewarded with two new hats to commemorate the festivities, along with a most handsome compensation for your efforts. 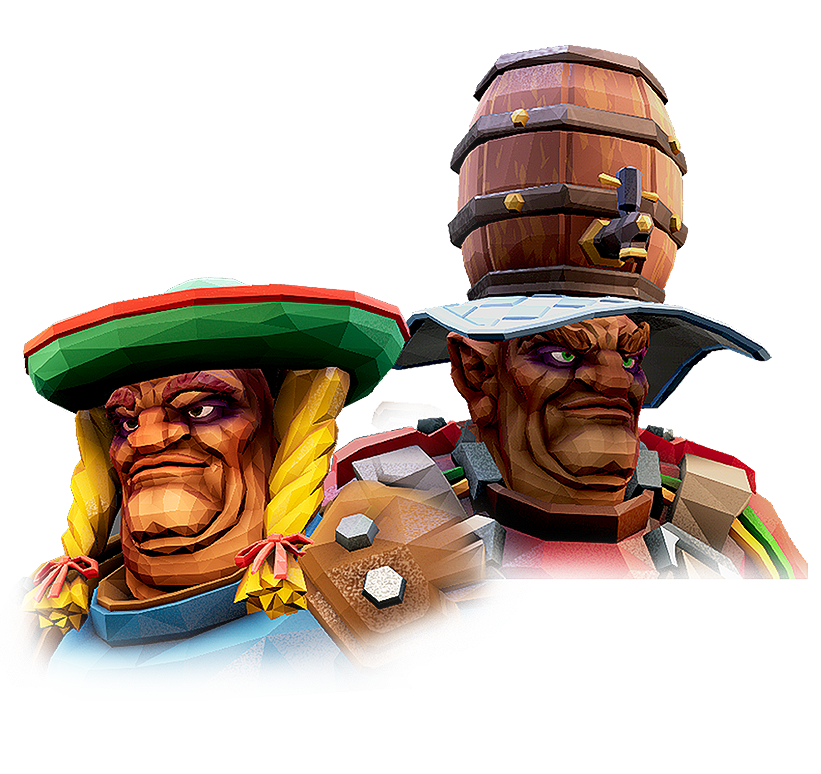 Wearing either the traditional Trachtenhut or the Kegger is sure to get you and your colleagues in a festive mood. And if that doesn’t do it, Management has made sure the Space Rig is decorated to fit the beer-and-sausage theme of the season.

Usually, that would be it. But this time, management found some extra budget to allocate to this event. You’re in for a treat, miners!

During the event, you will have access to an entirely new brew never before seen on the Space Rig. Longbeard Brewery has made a beer to go along with the Oktoberfestivities: 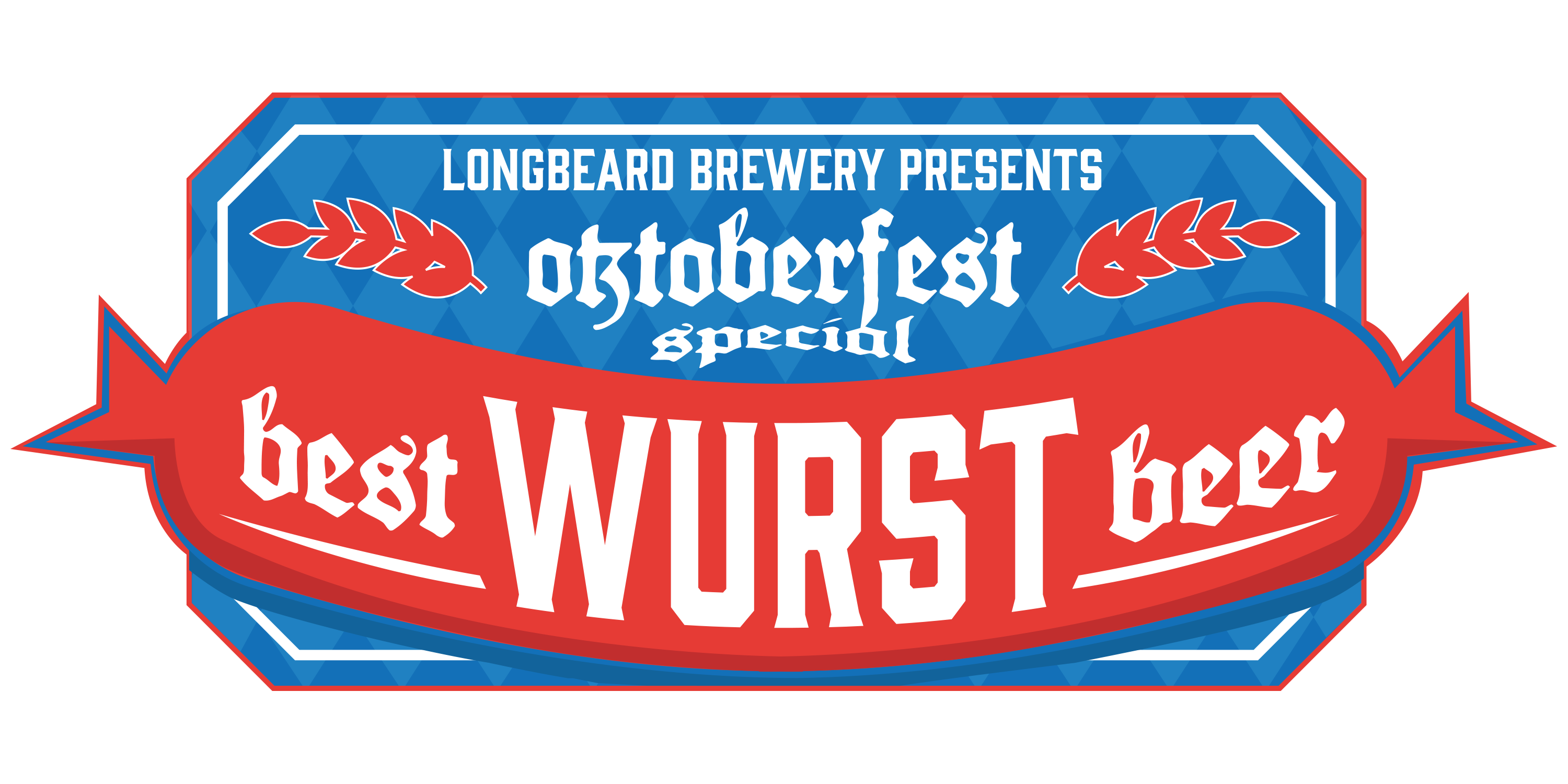 The Best Wurst Beer is a tangy, sausage-flavored brew concocted especially for thirsty Oktoberfest-goers! Longbeard Brewery has ensured Management that it really is the best Wurst beer on the market, so it will without a doubt live up to its name. Management was also able to secure a hefty shipment of this new delicacy, so we should be all set in terms of supply until the event ends. You’d think it almost impossible to secure enough of this new brew to last us through Oktoberfest, but Management has come through – obviously!

Enjoy it, miners – you’ve earned it.

A Longbeard cargo freighter crashed on approach, scattering its cargo of specialty beer mugs across Hoxxes! The Oktoberfest celebration is in jeopardy, we can’t serve beer if we don’t have beer mugs! It’s a catastrophe! 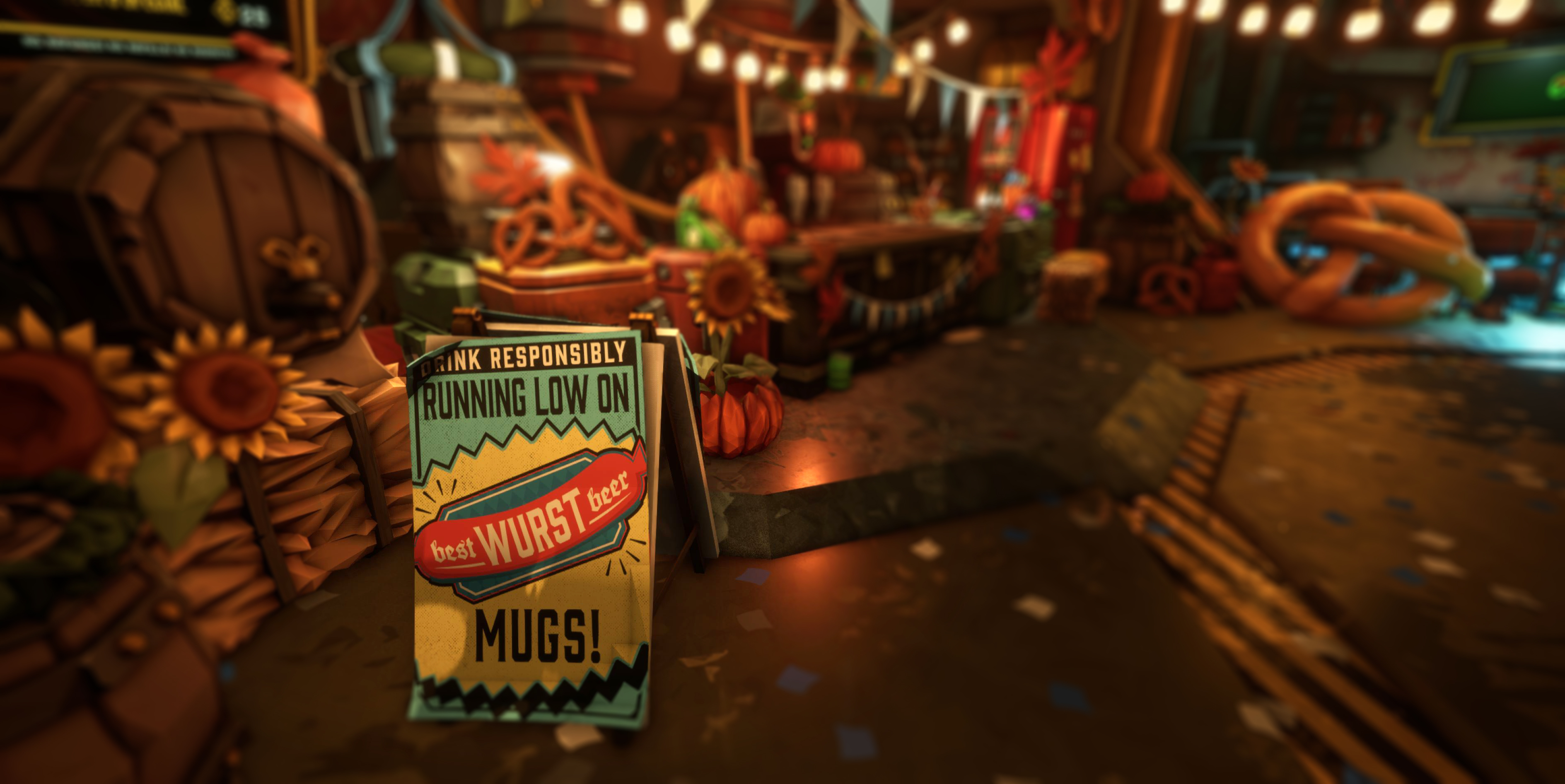 Recovering a “Best Wurst Beer” mug during a mission will trigger a bonus, doubling your Mission Performance Points for that mission!

We ask all employees to drink responsibly during the mug shortage.

You will have to contain your yodeling for one more week until Oktoberfest starts. We trust the party as well as the new beer will both be experiences to remember! In the meantime, how about distracting yourself in the best way possible: Work! Morkite doesn’t mine itself, you know.

In addition to that, a vague image has been relayed last week too.

Once the official patch notes are out, we’ll update the post accordingly.