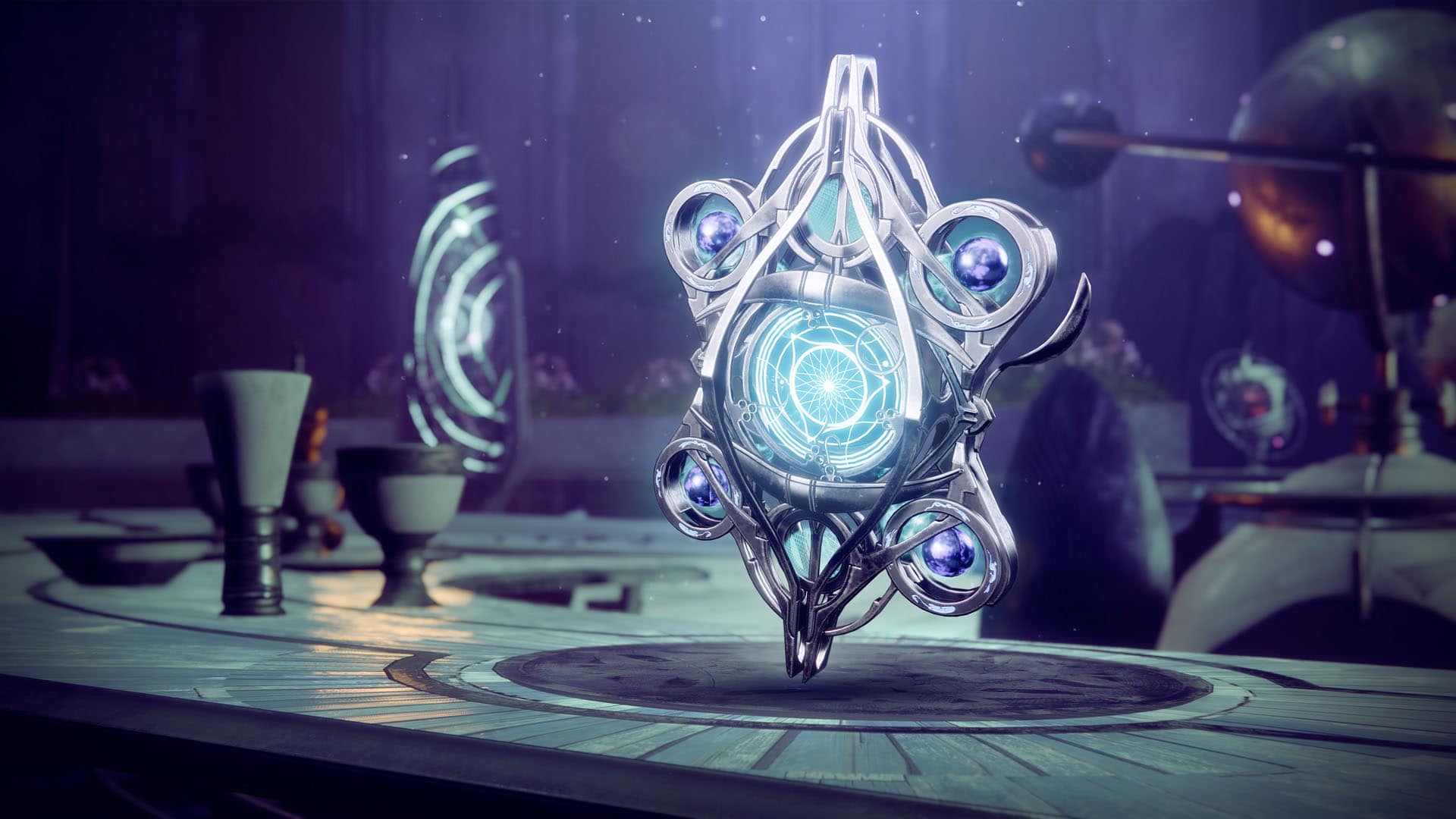 Bungie is at it again with its constant community updates for its ever-evolving game Destiny 2, and in their weekly blog, the developer has outlined some of the upcoming Destiny 2 Artifact mods changes.

The team knows that Artifact Mods have been a huge talking point within the Destiny 2 community, and most of the changes being made won’t be taking place until the upcoming Season 16 of the game.

Team: One of the consistent pieces of feedback that we have been wanting to act on for a while involves the unlocking of Artifact mods. Starting in Season 16, players will no longer be limited to the number of Artifact mods they can unlock. This means that players could feasibly unlock all 25 Artifact mods by the end of the Season! While we have made some small adjustments to the amount of XP required to unlock Artifact mods 1-12, in general, the pace of unlocking these first twelve Artifact mods should be close to what we’ve seen in Season 15’s Artifact. For each unlock after the 12th, increased XP will be required for the next Artifact mod unlock, so the choice of which order to unlock mods still requires some decision-making. And if you change your mind? You can still reset your Artifact and make your picks again.

When it comes to the Artifact mods themselves, we are bringing back a few perennial favorite anti-Champion mods, including Anti-Barrier Scout Rifles and Bows, and have done some work to make disrupting an Overload champion (which can be done this Season with Auto-Rifles and SMGs) more reliable than in previous Seasons. We’ll also be highlighting the new Glaive weapon archetype coming in The Witch Queen through a variety of Artifact mods (including an option to make your Glaive the solution to Unstoppable Champions) and have a few new Artifact mods that will enhance some of the new weapon perks.

Closing out, we are also making a change to the way Guardians create Orbs of Power with weapons. Elements of the new weapon crafting system will encourage you to use many different weapons and ask you to burn hard-earned Masterwork materials on a weapon that you may only be using for a few hours, just to generate Orbs. That … seemed like a tall order. This, combined with our desire to act on consistent feedback that players want to be able to generate Orbs of Power with Exotic weapons that do not yet have catalysts, led us to the implementation we’ll be using in The Witch Queen and beyond. Orb generation on weapon multikills will no longer be a function of a weapon’s Masterwork status but will instead be provided by a suite of armor mods, which are unlocked automatically for all players and which plug into the Helmet Armor Mod socket. Each such mod will apply the Orb-generation effect to all weapons you have equipped of a particular damage type, so a single mod will cover multiple weapons in your arsenal if they share a damage type (this also applies to a weapon that changes damage types, like Hard Light, or a Kinetic weapon with Osmosis). We will continue to create exciting Exotic catalysts over the next few Seasons, but in the meantime, you will be able to generate orbs with Cloudstrike, Thorn, Thunderlord, Tarrabah, and any other weapon in the game.

In case you missed it, check out the latest trailer for Destiny 2 The Witch Queen here.