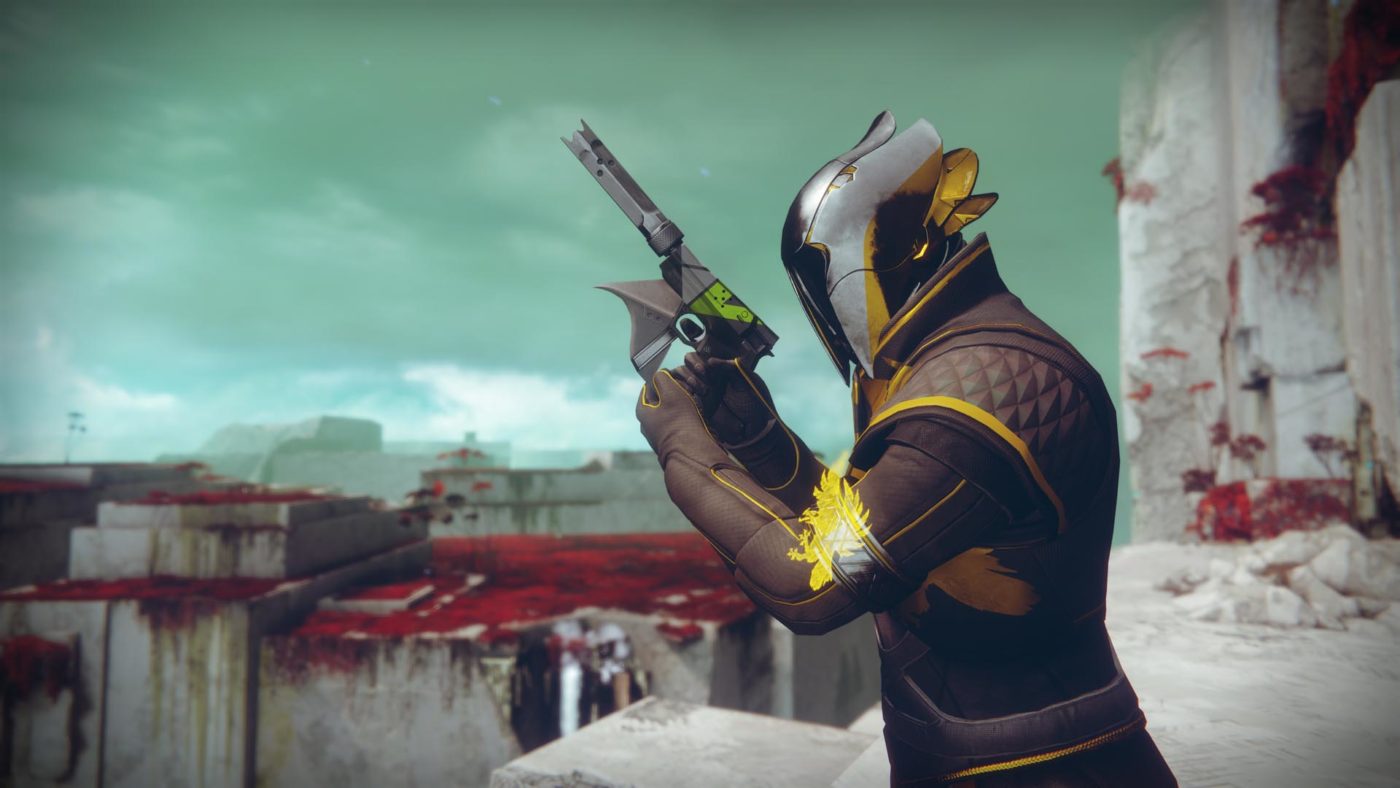 Reddit user “Kitsunekinder” has worked hard to bring us an in-depth look at how Destiny 2 kinectic and energy weapons differ. Testing has been carried out in both PVE and PVP modes.

If you’re interested in how the tests were done, click here for the full post and all of the details. Otherwise, here are the key takeaways:

The TL;DR is: “Energy weapons do 10% less base damage than Kinetic in PvE. The elemental burst is a flat value based on the shield. Energy and Kinetic weapons do exactly the same damage in PvP except vs a Super’d Guardian in which Energy does 10% or so more damage.”

So there you go, blessed with more knowledge about Destiny 2 and its mysterious ways!

Call of Duty: WWII “A Week of Intel” Starts September 18, and Introduces Your Squad & Allies