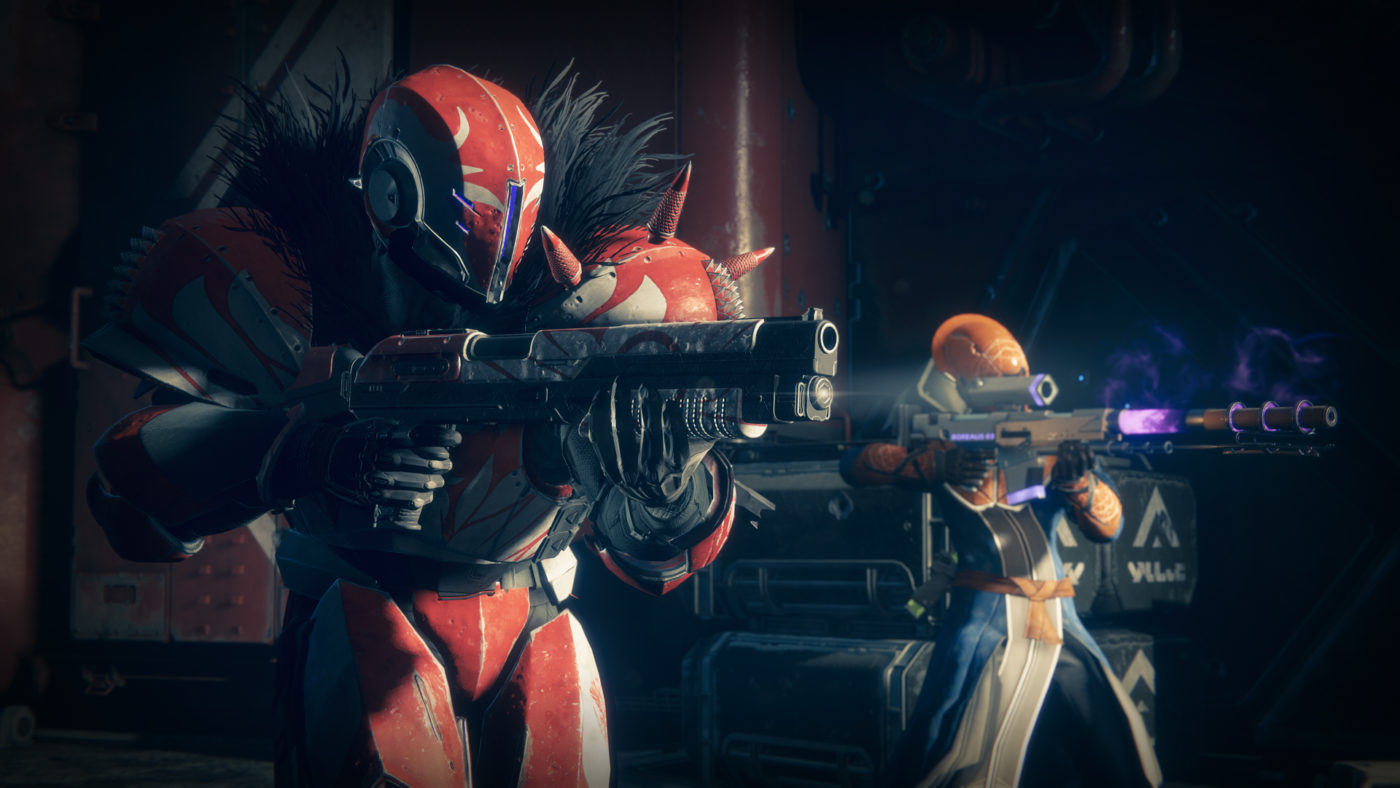 As the game launches on consoles worldwide, some PS4 players are experiencing Destiny 2 crashing issues. Bungie has acknowledged the problem on Twitter, and is using their forums to gather feedback.

We are aware of player reports regarding game crashes in Destiny 2 on PlayStation 4, and are investigating.

We are continuing to investigate this issue. If you have encountered a PlayStation 4 or PlayStation 4 Pro Crash, please let us know the following:

If you’re one of the frustrated players being hit with crashes, perhaps these videos can take your mind of it. The first is a truly awesome Destiny 2 “dance trailer,” the second is dedicated to the game’s soundtrack, and the third is a launch message from Bungie. (On second thoughts, maybe these won’t take your mind off the crash issues! Hell, they’ll probably make things even worse… Sorry!)

While we’re sitting in our warm homes enjoying Destiny 2, others are suffering due to Hurricane Harvey. Bungie has made a special commemorative pin available in the Bungie Store, with all proceeds going to Direct Relief, a non-profit helping victims of the disaster in Texas. The pin costs $14.99 and includes a redeemable code for an exclusive in-game iemblem. You can buy them here.