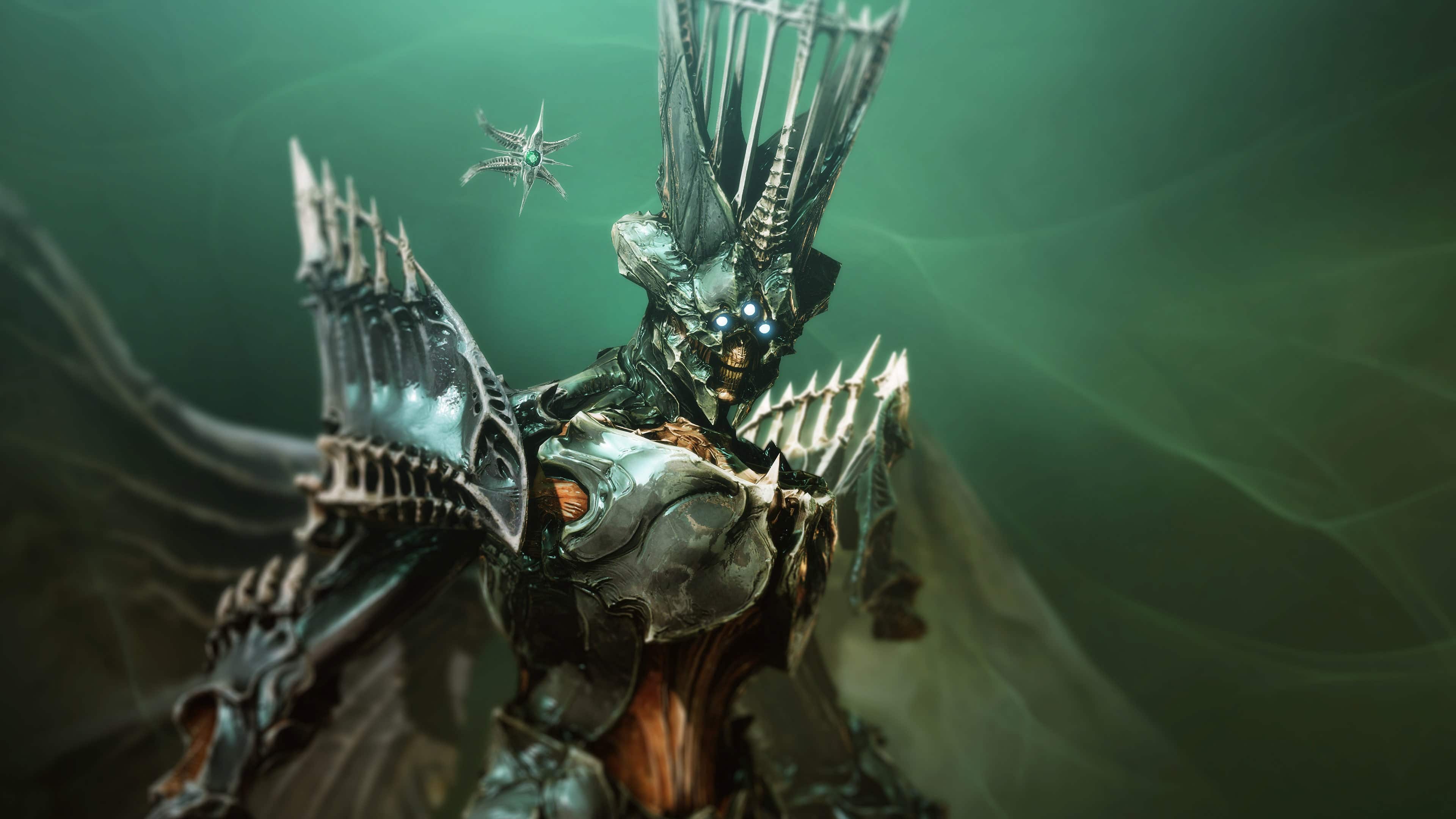 While Bungie has conducted week-long maintenance on Destiny 2, it seems this wasn’t enough, as Destiny 2 down reports have started flooding in within the hour given the game is showing “mongoose” errors for players and preventing them from matchmaking this May 20!

Destiny 2 Down Status and Updates for May 20:

Update: Bungie has announced that all issues are now resolved:

Issues causing players to be unable to matchmake and then receive MONGOOSE, CENTIPEDE, NEWT, BUDGIE, PLUM and WEASEL errors have been resolved.

Multiple reports have surfaced online, and Bungie has acknowledged the outage and said they are investigating:

We are continuing to investigate issues causing players to be unable to matchmake and receive MONGOOSE errors.

On the Destiny subreddit, Bungie’s dmg04 mentioned that the team is “digging” and it seems that the outage has something to do with next week’s upcoming patch (check out the patch preview here).

Team’s digging. We’ve been prepping for next Tuesday for the last few days, seems we’ve hit a snag.

Until resolved, you won’t be able to find opponents in PvP/Gambit, and will likely load into social spaces, patrols, and strikes solo.

Stay tuned to BungieHelp for updates.

Same as always, we’ll be updating this post throughout the downtime to let Destiny 2 players know what’s happening. If you can connect and login, leave a comment below and let us know which platform you’re on, and where you’re playing from.