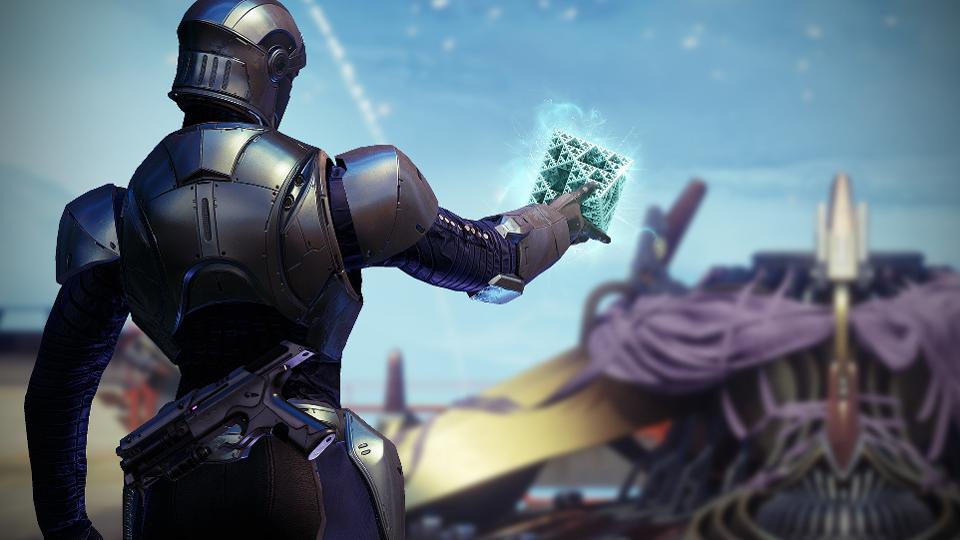 If you’re looking forward to something new in Destiny 2, and the weekly reset of activities aren’t cutting it, then you’re in luck! Next week, the Destiny 2 Empyrean Foundation event starts and it’ll be a something the entire community will need to team up with.

To participate, Guardians will need donate their Fractaline using the Tower Obelisk. This event will have seven stages, and each will require more Fractaline to progress. If you want to keep track of where things are, a hologram will be available at the Tower Obelisk that will show the entire community’s progress.

As for rewards, here’s what to expect:

Guardians will also receive a shader when all the stages are completed, and here’s a look at each stage and the requirements.

The event will be available to everyone who has Destiny 2 and doesn’t require the Season Pass.

In other Destiny 2 news, a patch was released last week, and here’s what got changed.

Cyberpunk 2077 Multiplayer & Single-Player Won’t Be Mixed, Will Be Talked About a Year From Now