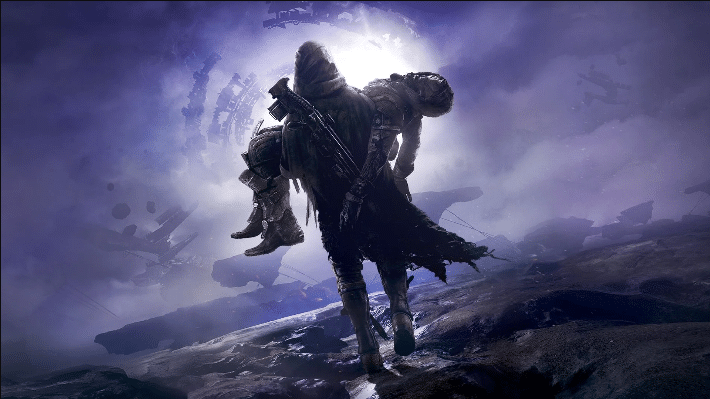 As was previously revealed over the course of the last few months, Bungie has made good on their plans to vault the Destiny 2 Forsaken campaign alongside the entire The Tangled Shore location. This is part of the developer’s plans to cycle content regularly, and the expected date of the vaulting happens to coincide with the release of their next big expansion, The Witch Queen.

In their blog post, Bungie notes their Destiny Content Vault implementation will help the team in “drastically reducing our patch response times, improving loading times, offering quicker access to UI such as your inventory or the map, and others.” Indeed, benching out certain chunks of content is sure to make the game a bit easier to handle and help it take less space overall, with Destiny 2 now quite sizeable as it gained a ton of updates and expansions over the course of four years.

As noted by Bungie, Forsaken and The Tangled Shore will no longer be available for Destiny 2 come February 22, 2022. Included in this batch are the Year 4 Seasonal content, including the Presage and Harbinger Exotic missions. Players who still do not have the Dead Man’s Tale and Hawkmoon Catalyst exotics should try and aim for these quests now, as no one knows exactly when they will return once they have been vaulted.

On the flipside, The Dreaming City and other important content introduced in Year 4 will still be available. In particular, the Proving Grounds strike and the Battlegrounds activities will be combined with strikes into a new “Vanguard Operations” playlist that will be free for all players. The Warden of Nothing strike will also remain in-game, with the content available to all players for free. Finally, currency you earned with the Spider will be taken over by Master Rahool in the Tower when the Tangled Shore is moved into the Destiny Content Vault.

Players will have the chance to play the Forsaken campaign for free starting December 7, 2021, before it heads to the Vault on February. The Forsaken pack, which includes all of the Forsaken exotics, will also be made available for purchase on the same date.