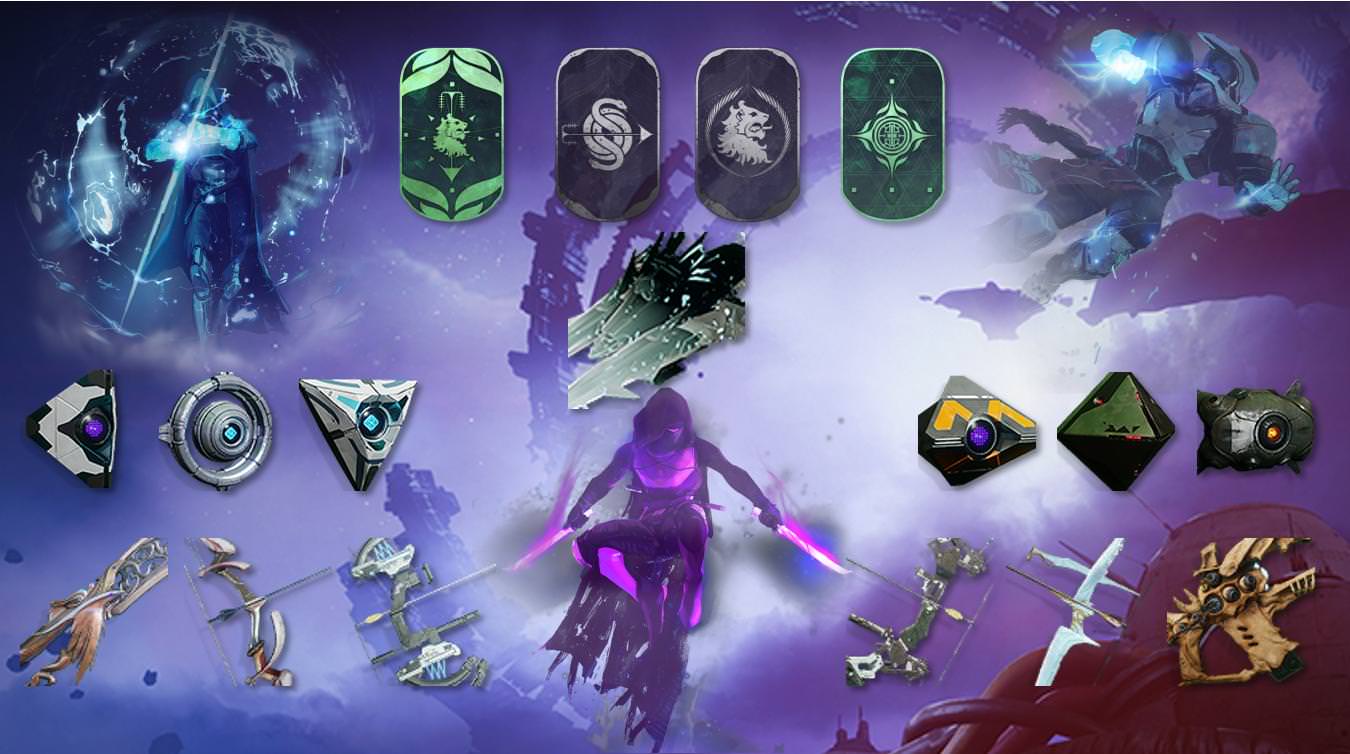 Just last week, Reddit user Ginsor posted a wealth of information regarding Destiny 2: Forsaken. Well, as it turns out, the leaker was right on the money (for the most part). In today’s Bungie blog update, the Destiny 2 Forsaken info leak was confirmed, and we’ve got the summary right here.

Thanks to ResetEra user Strakt. the confirmed new stuff can be read below. Word of warning, though, there are spoilers within.