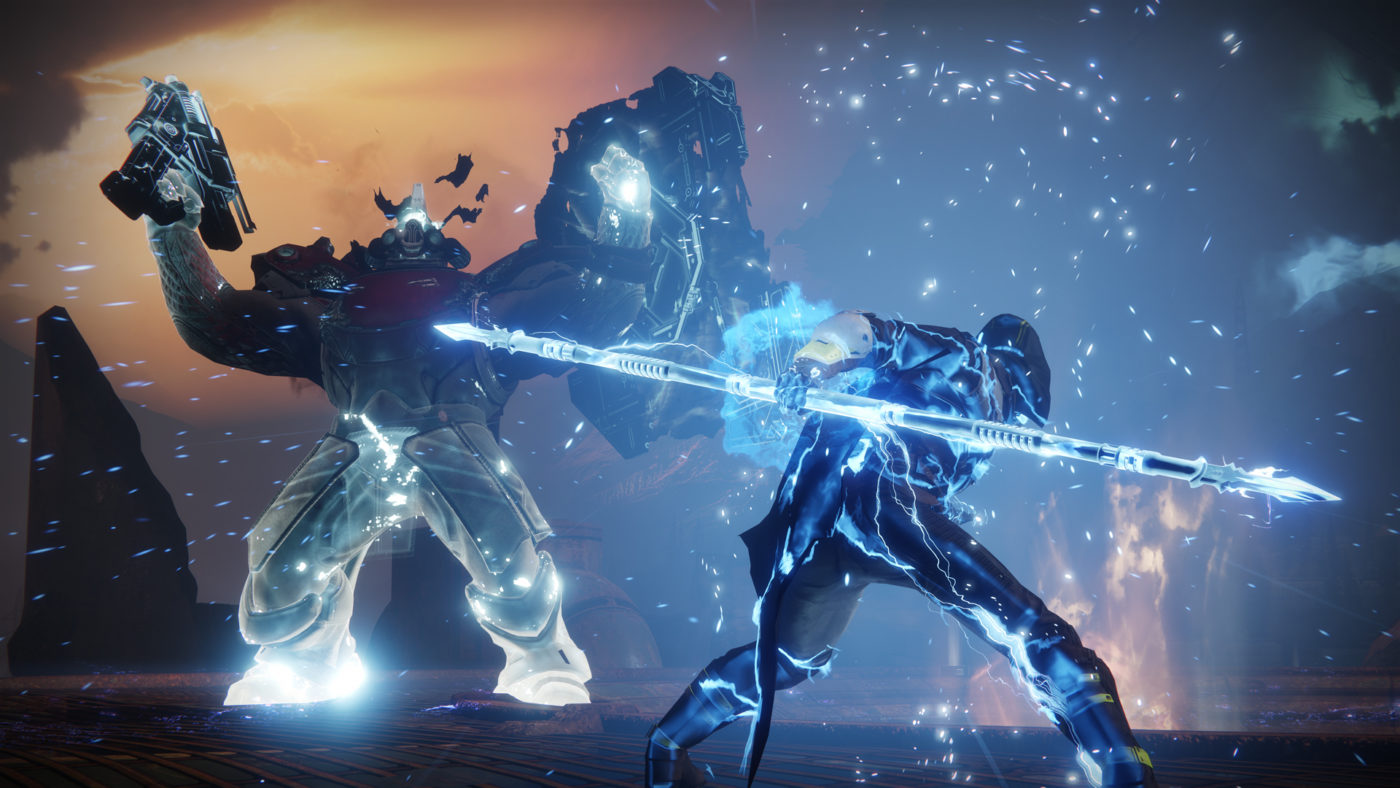 The latest issue of Edge Magazine contains lots of new info on Destiny 2. The key things to note are the 80+ PvE missions and activities, how energy weapons are going to change, and the time limits being added to some Nightfall strikes.

Here’s the summary of new details that Reddit user kapowaz kindly put together:

That final point has been further expanded upon, with the developer explaining that, at one point in development, game testers were maxing out character progression at around the 55-hour mark, when there was still more PvE content left to experience.

Apparently, Edge was also shown something that involves the Hunter class that “left the reviewers happy that the class will shape up well.” Additionally, supers and grenades have been tweaked to recharge faster than they did in the beta.

Looks like Destiny 2 is going launch with a lot more content than the original game did. Are you excited to jump back into the Destiny universe?

If you missed the news on the changes being made to the PC Beta, click here.

PlayerUnknown’s Battlegrounds Erangel Map to Experience a “Sort of Remake”