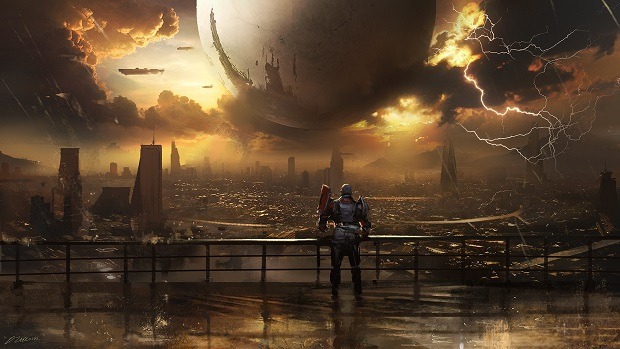 While Bungie has already shared that they’ll be announcing the next chapter of Destiny 2 next week, it seems the studio is kicking things off for whatever that is, starting today. The first-ever Destiny 2 live event is happening as we speak, and it involves Rasputin.

Rasputin is at full power.

Tomorrow at 10AM PT we take aim at the Almighty. pic.twitter.com/Lkx8gFr5m7

On the Destiny 2 subreddit, players are waiting to see what unfolds today. Players will want to be in the Tower now as well. Bungie has been mum so far other than mentioning how Rasputin is taking aim at The Almighty.

Players have noted that there are lasers appearing in the Tower, and that’s it so far. We’re not sure if this means more than that. Once we know more about this, we’ll update the post. That said, I wouldn’t expect too much given Season 11 is starting this coming week, and Bungie will want the big stuff for that.