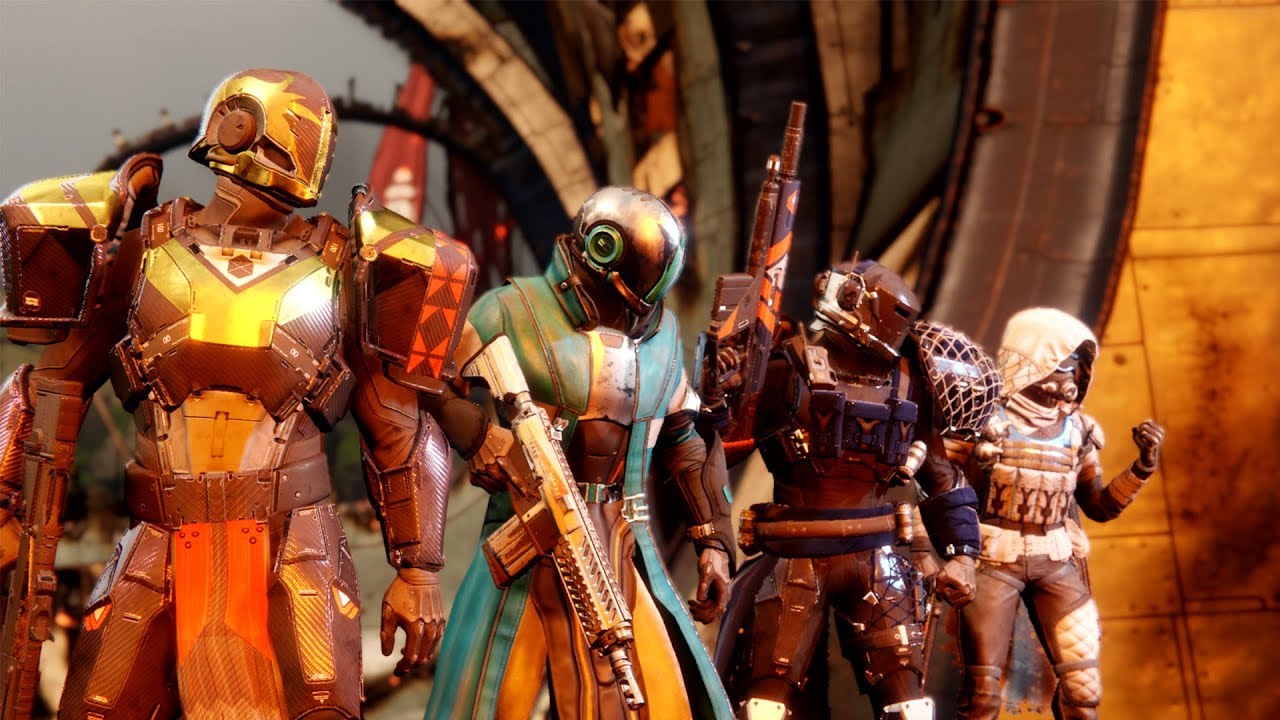 Pitting a team of four against another team of four is Destiny 2‘s new way of doing things, reducing the player count to make for less chaotic, yet still very intense, engagements. To prove that battles in the sequel will be just as enjoyable as in the original game, Bungie has released a trailer showing off the competitive multiplayer in all its glory.

A (now very, very excited) announcer introduces each class, as they lay waste to one another on a newly revealed Crucible map. Give it a watch just below!

Plenty of death and destruction at the hands of Guardians who have regained their Light! Lots of interesting weaponry on display, too, including this insane-looking launcher that took out three Guardians with one shot: 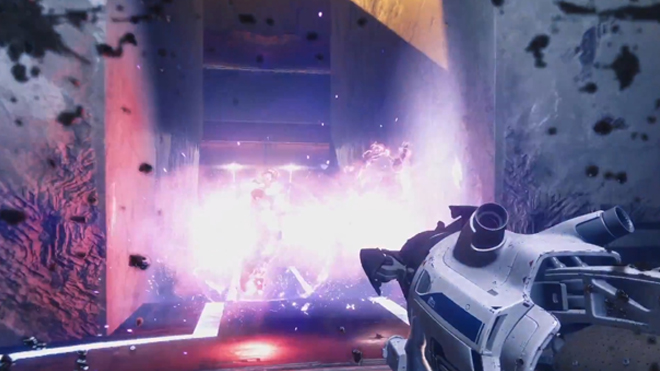 That’s got to be an Exotic, right?! The Destiny experts over at Planet Destiny seem to think so, anyway!

An exotic for sure

What do you make of the trailer? Excited for Destiny 2‘s competitive multiplayer component? Let us know down below.