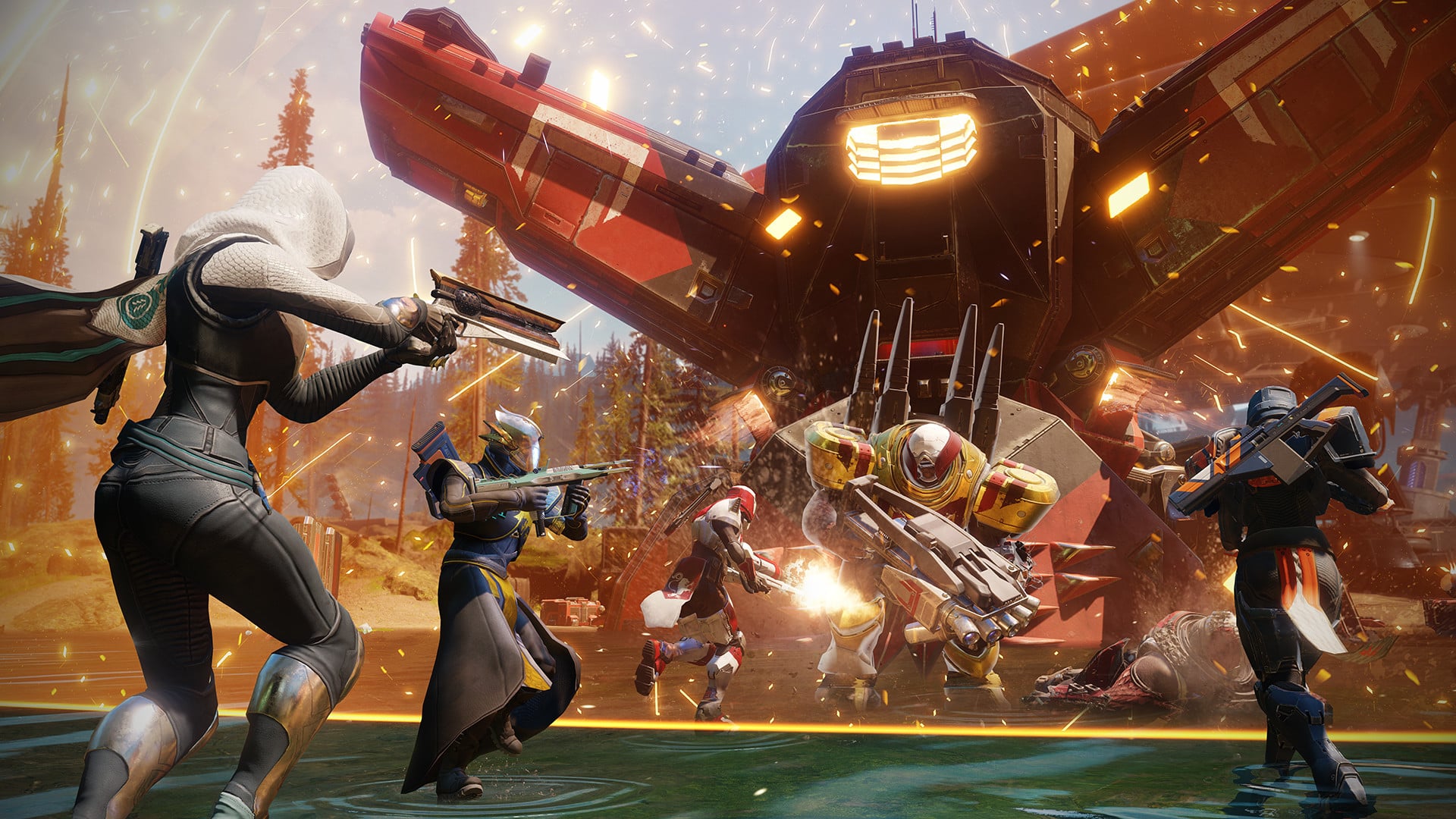 While Bungie was originally set to roll out a title update to Destiny 2 this week, the studio decided to delay that for unknown reasons. In the latest weekly update for the game, Bungie announced that the Destiny 2 next update 6.2.0.3 is now set to drop next week!

While no specific date was revealed as to when the patch will drop, chances are, it’ll be released on Tuesday (September 13), or September 15 (Thursday), which are the usual patch deployment days for the game. Curious what’ll be in it? Check out a small list of the confirmed fixes incoming.

Next week, Hotfix 6.2.0.3 will be released to the world. Below is a list of some of the issues that will be resolved with this Hotfix:

Bungie has also released the list of known issues plaguing players. Bear in mind that just because it’s not part of the list, that doesn’t mean the studio isn’t aware of the issue or working on it.

We are investigating reports of players unable to access Destiny 2 on PS4.
Same as always, once the title update next week is out, we’ll be sure to let our readers know.
Source: Bungie
Tags: Bungie Destiny Destiny 2
Previous Post