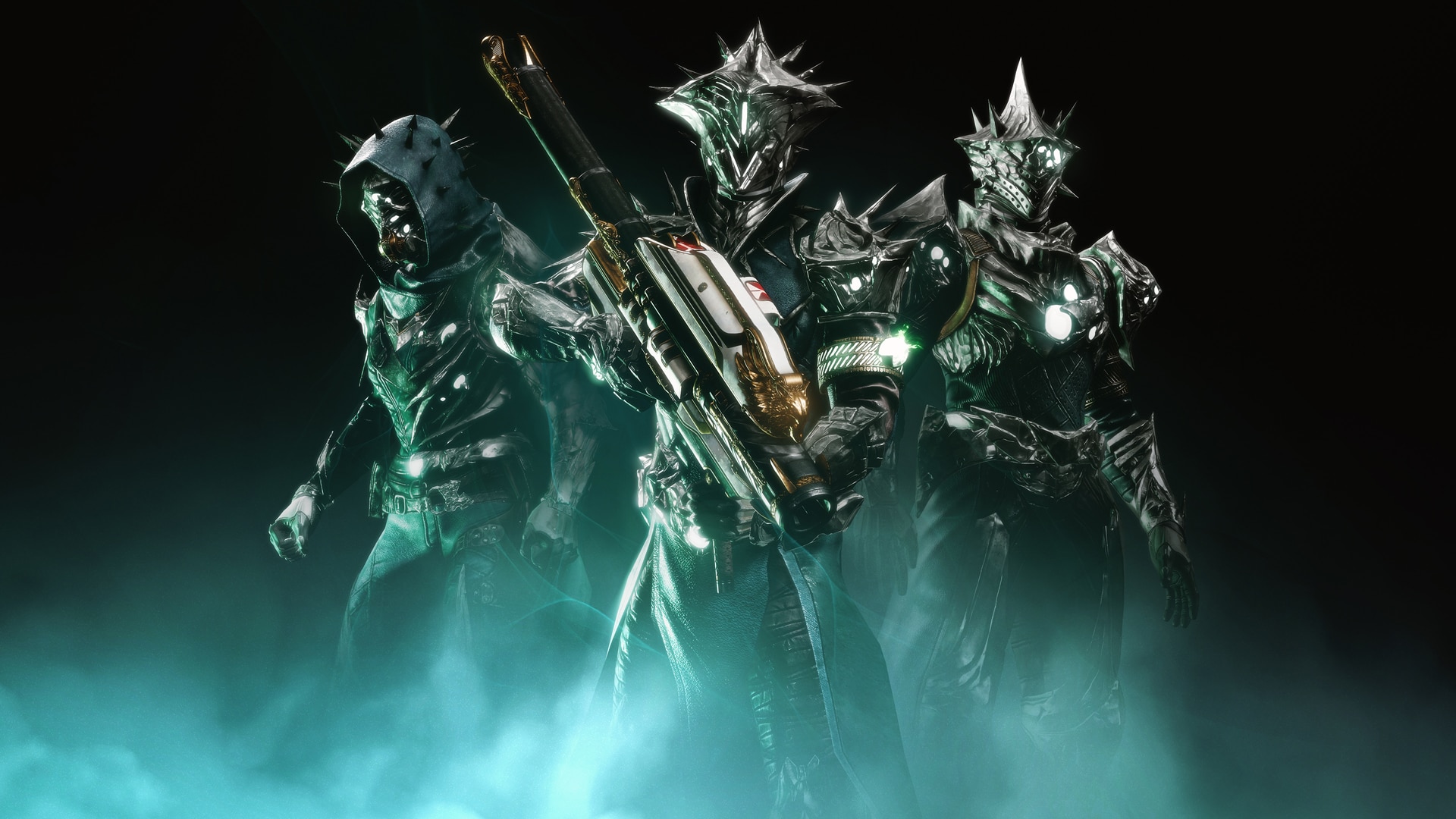 In one final weekly update before the big patch, Bungie shared the Destiny 2 next update patch notes preview for the 30th Anniversary, informing players on what to expect on December 7. In less than a week, Bungie will be dropping their last big patch before Destiny 2‘s next big expansion next year, The Witch Queen. Check out the rundown below.

Photosensitivity Changes
Blind Well
Exotic Ornaments: Previews and Purchases
Starting next Tuesday, we’ll be adding a new avenue for players to discover and acquire Exotic ornaments. While players may still hop in to the Eververse to purchase Exotic ornaments, they will also be visible and purchasable when inspecting a given Exotic weapon or armor piece.
As an example, Le Monarque will be receiving a sweet new ornament in the 30th Anniversary release (thanks to a recent community poll for future ornaments – thanks to all who voted!) When booting up Destiny 2, you can inspect your beautiful bow, tab down to the ornaments section, and purchase the ornament straight from the weapon itself. For armor pieces, this can be done either by inspecting the armor itself, or through the Guardian Appearance screen. 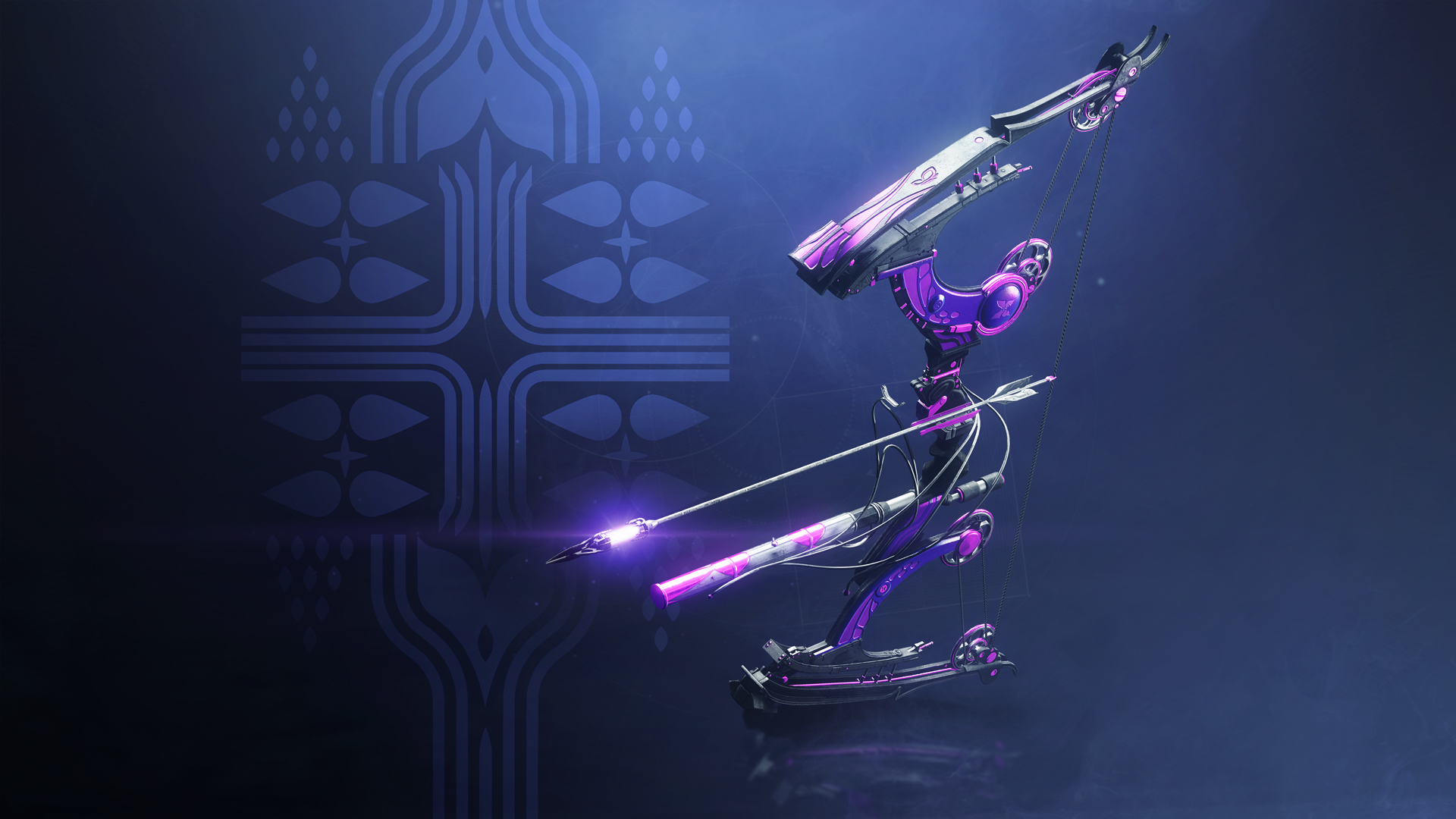 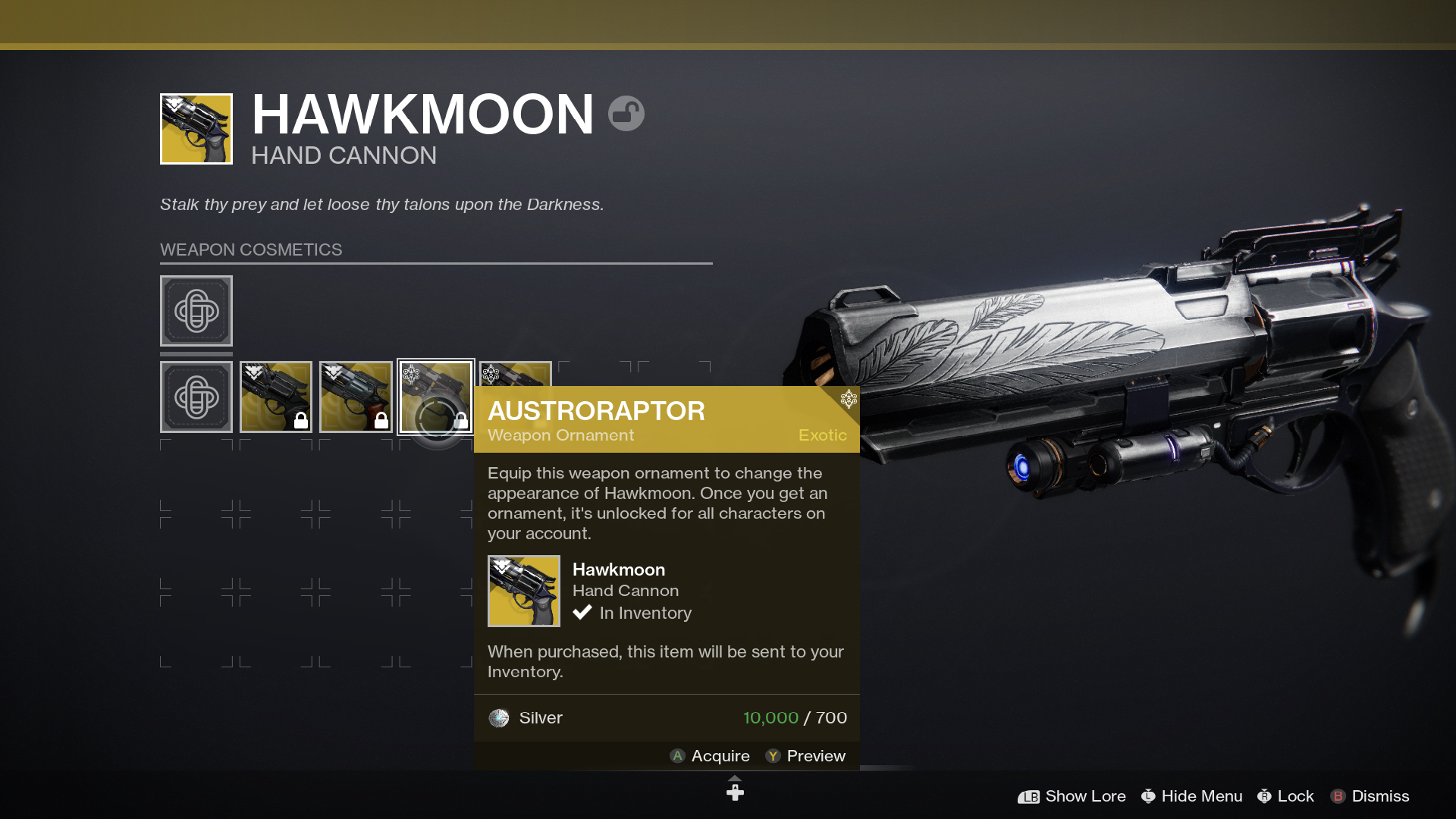 We hope this makes it a little easier to find these items as we continue to build new looks for existing Exotic weapons and armor pieces.
Rusted Lands: Bring Back the Booms
The Corrupted: General Strike Fixes
Wait, What about Dunemarchers?!
A few weeks back, we let players know that a few issues with Dunemarchers would be addressed in the upcoming patch. The goal is to remove instances of players being “double chained” by lightning created by these Exotic legs upon a successful Titan punch. Please note that it will still be possible to die to chain lightning when having low health. If you’ve taken damage from a different opponent or been hit by some AOE damage from a well-placed ballistic slam, you may still fall victim to the Dunes…
Icefall Mantle
Cross-Play Updates

What is Display only text chat on consoles (30th Anniversary)?

What does USB keyboard text chat on consoles mean (The Witch Queen)?

Next Tuesday, December 7, Destiny 2 Update 3.4.0, the 30th Anniversary Pack, and Moments of Triumph will be released. View our Destiny Server and Update Status page for maintenance times, as well as the timeline below:

Items, such as Exotics, already acquired will still be available for players who earned them, and Season Passes will remain active.

That’s about it for the Destiny 2 next update patch notes preview. Once this huge update drops, we’ll be sure to let our readers know, so stay tuned.