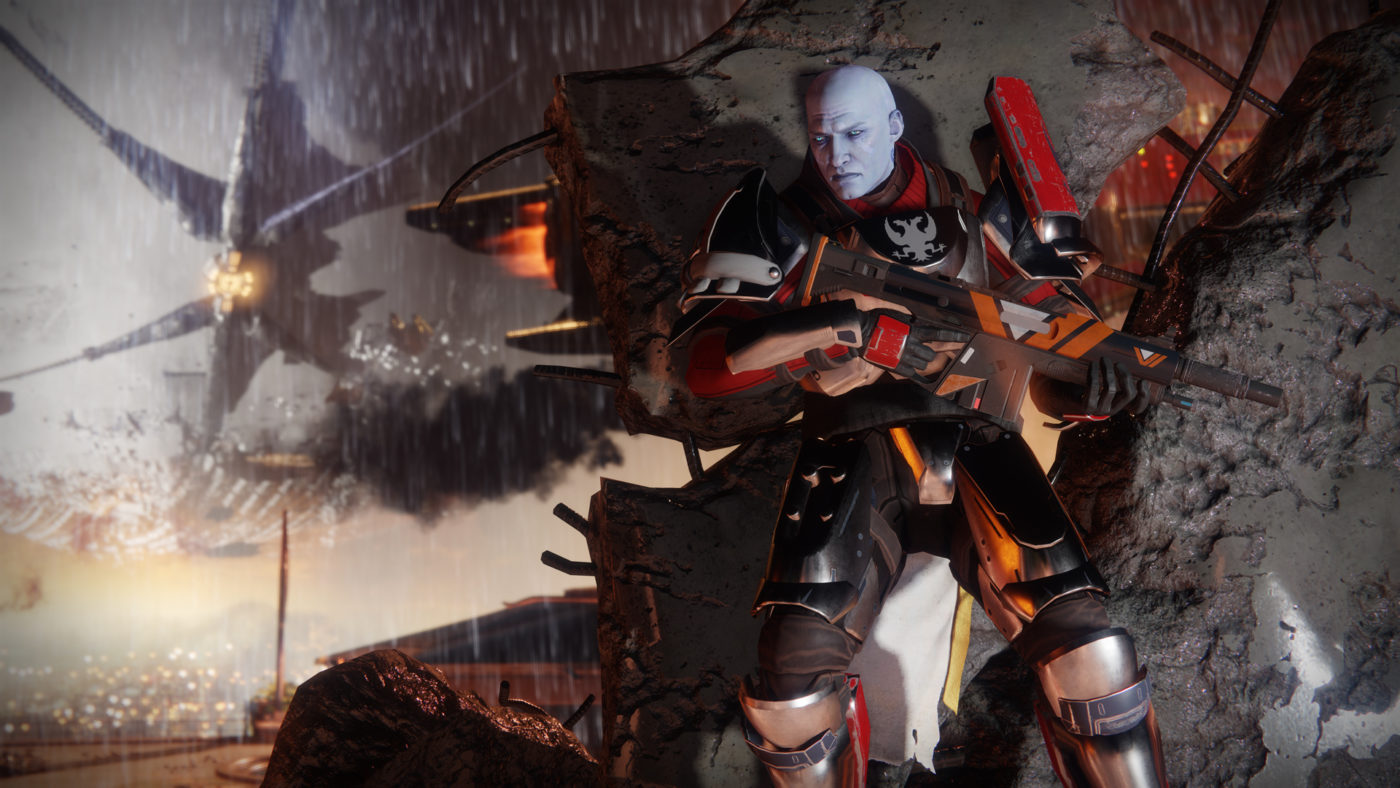 Access to Destiny 2‘s PC beta opens up on August 28, for those who pre-order the game, and August 29, for everyone else. Those on console have already experienced this testing phase, and Bungie has learned a lot from the always vocal community.

One of the big changes is the separate tuning of matchmaking for Quickplay and Competitive modes.

Quickplay – Matchmaking times will be shorter, with less emphasis on Skill. This is the fastest route to a game, but you may face opponents outside of your comfort zone. The winning score in Control has been extended from 75 to 100 to allow for more time to play and use your abilities. Because too many matches were shorter than we expected (some Guardians weren’t even able charge their Super) we’ve extended the trigger for the Mercy rule so it will come into play less often.

Competitive – Matchmaking takes more time to introduce you to players that are closer to you in skill with a good connection. These matchmaking settings may take longer, but we feel that the quality of the gameplay experience will be worth the wait. We have also made improvements to the way we calculate your skill in Countdown to better reflect how you’ll perform against your opponents.

PC players have had to wait a little longer for their go at the beta, but these fixes and tweaks may make it feel worthwhile:

FIXED: Warlock Glide Glitch
This bug was awesome… So awesome it hurt us a little bit to kill it. Thanks to those in the console Beta who helped us track this down.

FIXED: Infinite Grenades Glitch
Another issue found with the help of our friends in the console Beta. (Thank you!)

FIXED: Warlocks now have the same Melee Range as all other classes
With the exception of where perks directly increase their range, Warlocks will punch like the rest of us. Our PC friends will get a chance to experience a world with consistent base melee ranges. So will the rest of you, when the game launches.

TWEAKED: Globally reduced the time it takes to charge your Super
This was a big change that came directly from your feedback during the console beta. We agree it was taking a bit too long to cook up a Super.

TWEAKED: Increased Grenade Damage in PvE
Increased damage helps Grenades feel as powerful as they should facing hordes of alien combatants and, more specifically, makes the longer cooldowns more palatable. We want abilities to be slightly more rare, but worth it. In the console Beta, the “worth it” part wasn’t quite there yet.

TWEAKED: Increased Power Ammo drops in PvE
This is something we had felt internally and have been slowly tuning up over the last several weeks. The PC beta has been updated with our new values and will provide much more Power ammo in PvE than what was found before. Power ammo can also be directly farmed from all Yellow Bar Combatants. Go big, Guardians!

It’s clear that Bungie gained a lot of knowledge from the console testing, and have worked to quickly implement fixes. Not bad!

For those still enjoying the original Destiny, this weekend is the last time you’ll get to enjoy the Trials of Osiris event. To mark the occasion, Bungie has opened up all 12 original maps to play on.

The very last Trials for Destiny 1 is live. All of these maps are yours. pic.twitter.com/J0pc1c3kk3

Take a closer look at the fast-paced multiplayer action of Destiny 2 in the official multiplayer trailer below.

Get Free Overwatch Loot Boxes for Being an Amazon Prime Member

No Man’s Sky Players Meet Post-Update, Can Actually See One Another (Sort Of)