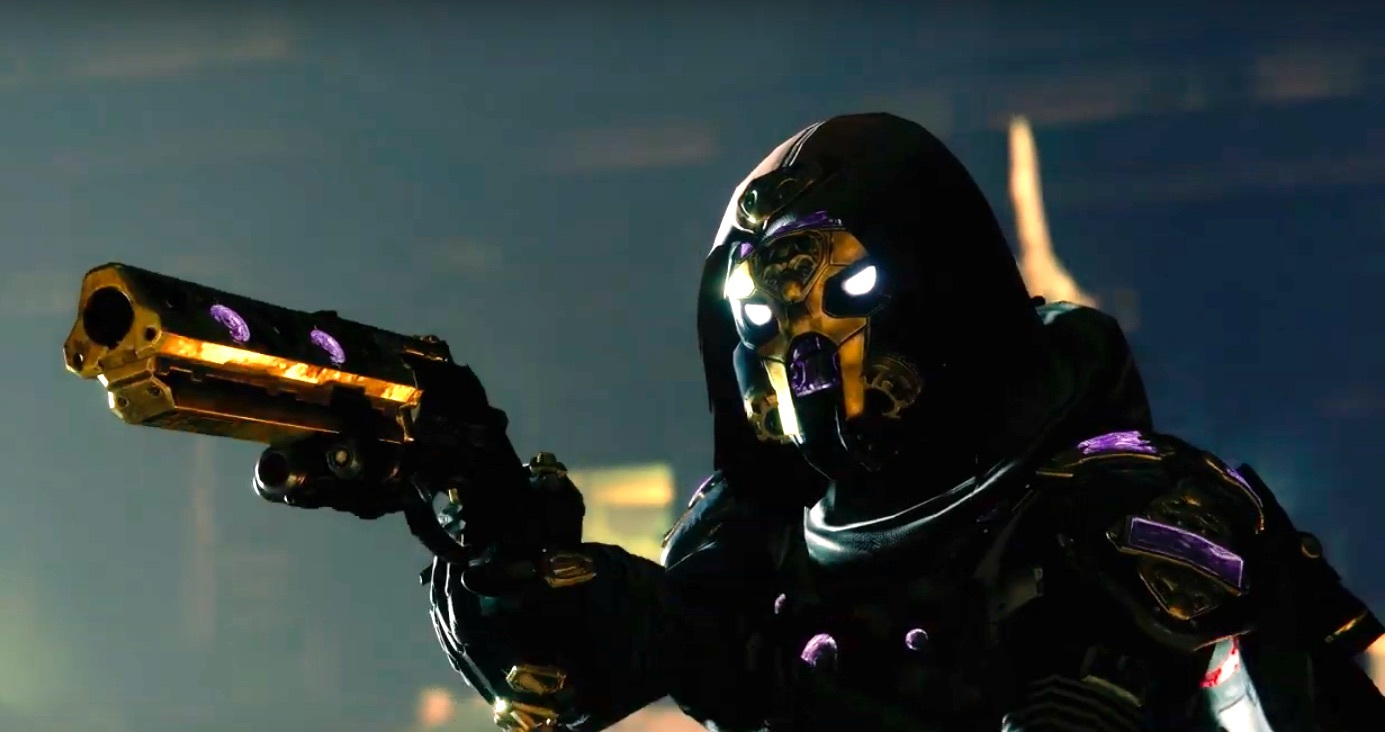 With Bungie promising changes to how Destiny 2’s Seasons behave, the studio has shared more details on more changes coming to the looter shooter soon. In the latest community update post from the studio, it talked about the Destiny 2 Season 11 world pool of weapons.

Because the world pool serves what Bungie calls the “baseline: of legendary gear that can be earned across different activities,, the studio wants to update and refresh it seasonally with more relevant weapons.

This shared pool can also be unwieldy — if you’re looking for a specific roll of a specific weapon, a pool too large can make it statistically challenging to find, much less with the roll you want. Starting in Season 11, it will be curated both for relevance and overall size, to strike a balance between number of rewards and the chance to get a sought-after drop. Every season gear from previous seasons will be added, and any gear that would no longer have a Max Power Level greater than or equal to the current Season cap will be cycled out to ensure that drops are Power relevant in the current Season.

The World Pool for Season 11 will consist of the following weapons:
In addition to the Destiny 2 Season 11 world pool reveal, Bungie announced perk tuning on weapons as coming this week!
Reload Perk Updates
We’ve observed that players lean towards picking perks that increase their damage (e.g. Kill Clip) or reduce weapon downtime (e.g. Outlaw).
The damage perks were adjusted quite a while back, but reload perks still don’t feel like choices. This tuning pass aims to keep them feeling powerful without being so dominant that no other choices seem viable.
First, some information on the stats that impact reload:
Note that because most weapons have fairly high reload stats, decreasing a reload stat bonus from +100 to +50 will still max out the reload stat most of the time, and so doesn’t slow down the actual reload as much as it seems.
The following perks that alter these reload stats are being updated:
Additionally, we’re fixing an issue where perks that grant partial weapon ammo did not respect shot count for burst weapons. This means that these perks will now work correctly on Pulse Rifles, Fusion Rifles, and Burst Sidearms, so these perks will be more common on those weapon archetypes in the future:
General Perk Retuning
With opening up space by adjusting reload perks, we also retuned some other, underused perks, based on our internal testing and perk popularity and effectiveness data from our internal analytics.
There’s also new Perks coming in the upcoming unnamed new Season. Once the hotfix or patch is live tomorrow, assuming we get one for the weapin tuning changes, we’ll let our readers know.
Tags: Bungie Destiny Destiny 2
Previous Post