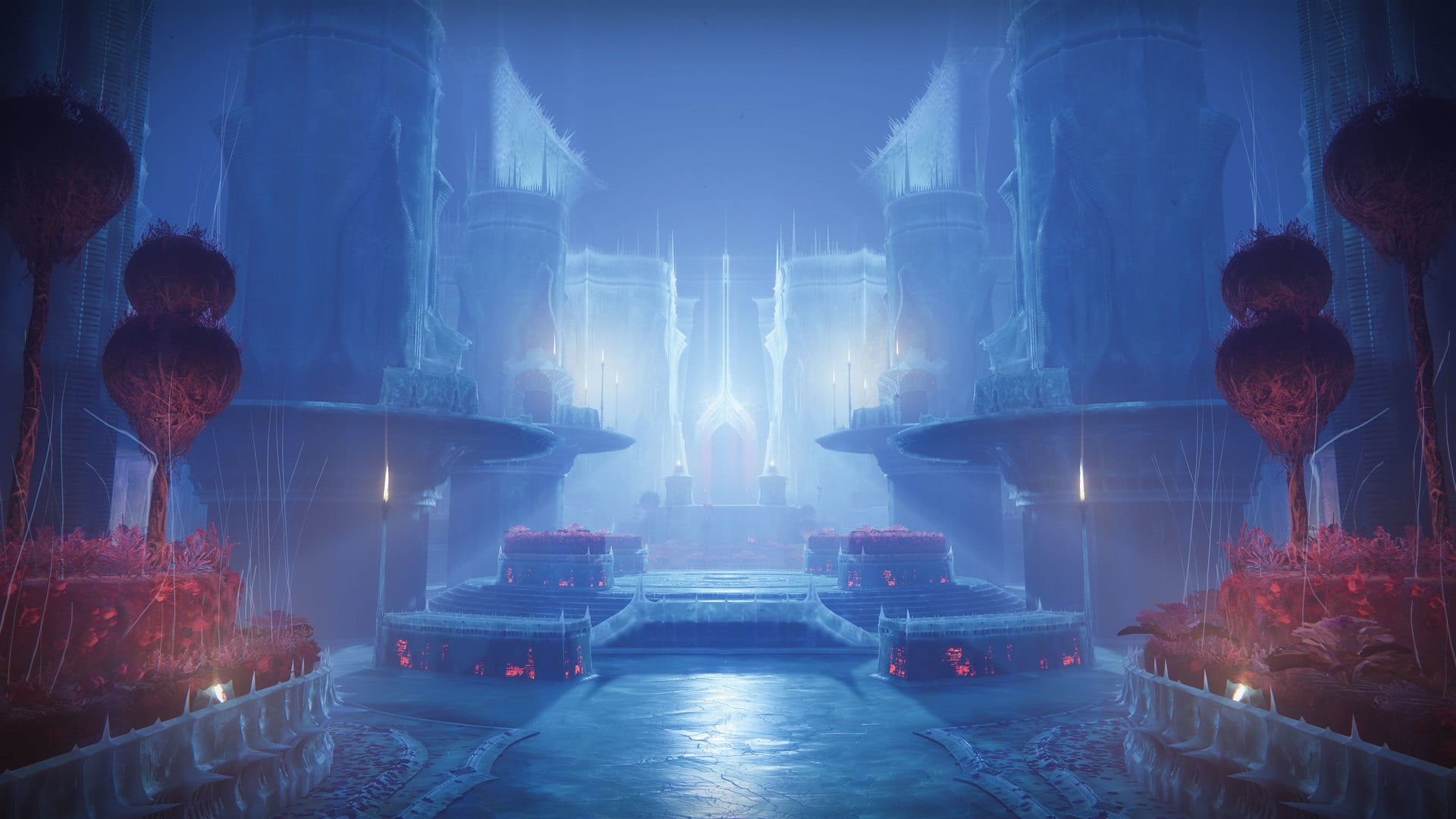 Bungie is ramping up the hype for their game’s biggest expansion yet, with their latest weekly update detailing the Destiny 2  Season 16 HDR, Vanguard, Crucible, and Nightfall changes to come! The latest TWAB also goes over Ritual Reputations and the state of Lost Sectors, as well as the usual reminders of everything players should claim before The Witch Queen drops this February.

One of the most notable things checking out in the latest TWAB is the HDR settings for Destiny 2. Bungie has outlined the changes coming to HDR in-game for The Witch Queen, and you can check it out below.

Destiny is a beautiful game, and we want our players to enjoy the majesty in all its glory.  Our resident magical space wizards (aka the Destiny devs) have cooked up some amazing new solutions to take the adventure we love and make it even more stunning, thanks to some new updates to our High Dynamic Range (HDR) implementation.
Here’s what you need to know about the HDR changes launching next month with The Witch Queen:

Windows 10 (and up): Windowed HDR is now supported.

Windows 10 (and up): Windowed Fullscreen should provide the same (or better) performance compared to exclusive Fullscreen.

Screenshots are now supported when playing in HDR on PC. 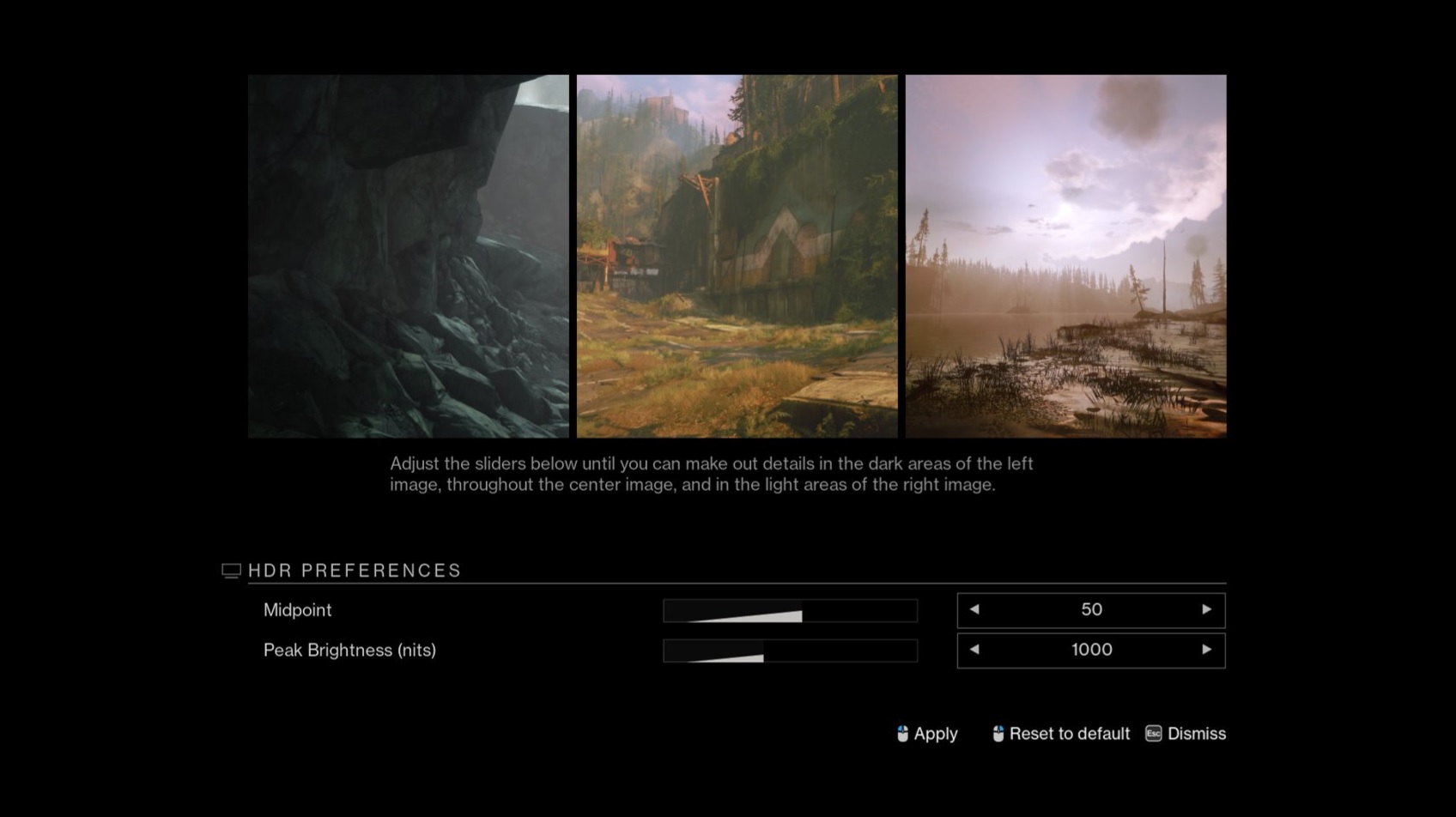 Besides HDR content, Bungie has also raised attention on the upcoming changes to the Destiny 2 Vanguard operations, Nightfalls, and of course, the Crucible.

As we discussed in an earlier TWAB, the Season 13 Battlegrounds activities have been added to the Vanguard Strikes playlist, and this playlist has been renamed Vanguard Ops.
As a reminder, the four new Battlegrounds coming with the new Season are:

The actual Battlegrounds activities are the direct-launch/no-champion version of the Battleground, as these match the length and difficulty of most of the Strikes in the playlist.

We have been slowly iterating on the pressures and challenges we apply at each of the Nightfall difficulty ranks. One big outlier was the strike-specific modifiers with damage boosts and other effects that enhanced boss attacks. While some of them were cool and fun (who doesn’t like getting yeeted five miles by Sedia?), they were generally inconsistent and were pushing tactical play more than the intended buildcrafting. So, we have removed these from Nightfalls starting at Hero. We also added a new style of burn called Acute – which will increase player damage taken from a specific element by 50 percent and increase player damage done by 25 percent. Most Nightfalls already had a 25 percent damage received modifier, so this will be an across-the-board increase of 25 percent in both directions for that element.

Secondly, we are moving the Seasonal Strike modifiers that we introduced in Season 15 from the Vanguard playlist to Nightfalls. These are unique buffs and boosts that aid you if you lean into the combat themes of the Season – for Season 16, they are themed to Glaive and Void usage. These rotate weekly, and appear on all Hero, Legend, and Master Nightfalls. We look forward to your feedback on these as we continue to iterate! Ah, and here’s a quick preview of some sweet loot that you’ll be able to earn from Nightfalls next season. Look familiar?

We have also been iterating on how we communicate the shields present in a strike (if Match Game is on). Like the Legend and Master Lost Sectors, all Nightfall activities now have a modifier that lists the shields used.

While we don’t have any specific changes to talk about with the Crucible or Iron Banner in this TWAB, we would like to address the longer respawn times we implemented in the 30th Anniversary patch, and then removed a few days ago.

When we original implemented this change, we were hoping it would spread out the pace of combat and reduce the number of times players spawned in and were immediately killed by the same Super that had just wiped them out. Despite the initial intention, feedback has shown that this wasn’t the best solution for the issues we were trying to solve. When we looked at the data, we saw unclear/mixed messages, partially because we implemented the change at the same time as large ability tunings, and the start of the Dawning:

When looking at both feedback and analytics and seeing little definitively positive, it was the obvious choice to revert Crucible respawns back to their original values.

Check out the full TWAB for a detailed breakdown on changes coming to Lost Sectors  as well as other important stuff to know before The Witch Queen’s release this February 22.