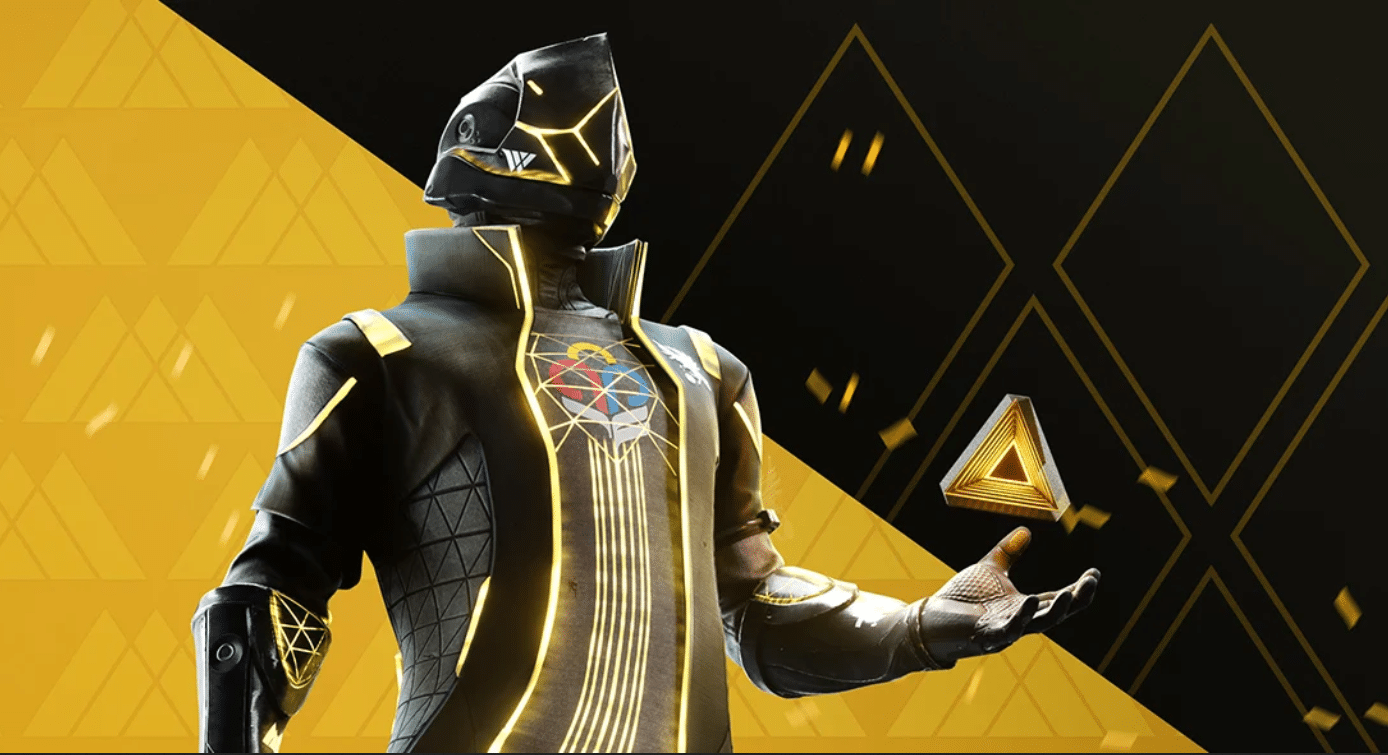 With the new season unveiling soon, Bungie has released the details on the Destiny 2 Season 17 FAQ, including some much needed answers on flinch resistance, airborne effectiveness, Exotic changes and more! Check out the rundown on the latest TWAB below.

That’s it for the frequently asked questions. In case you missed it, Bungie also revealed some of the weapon loot changes coming in the next season, and youu can check it out here.