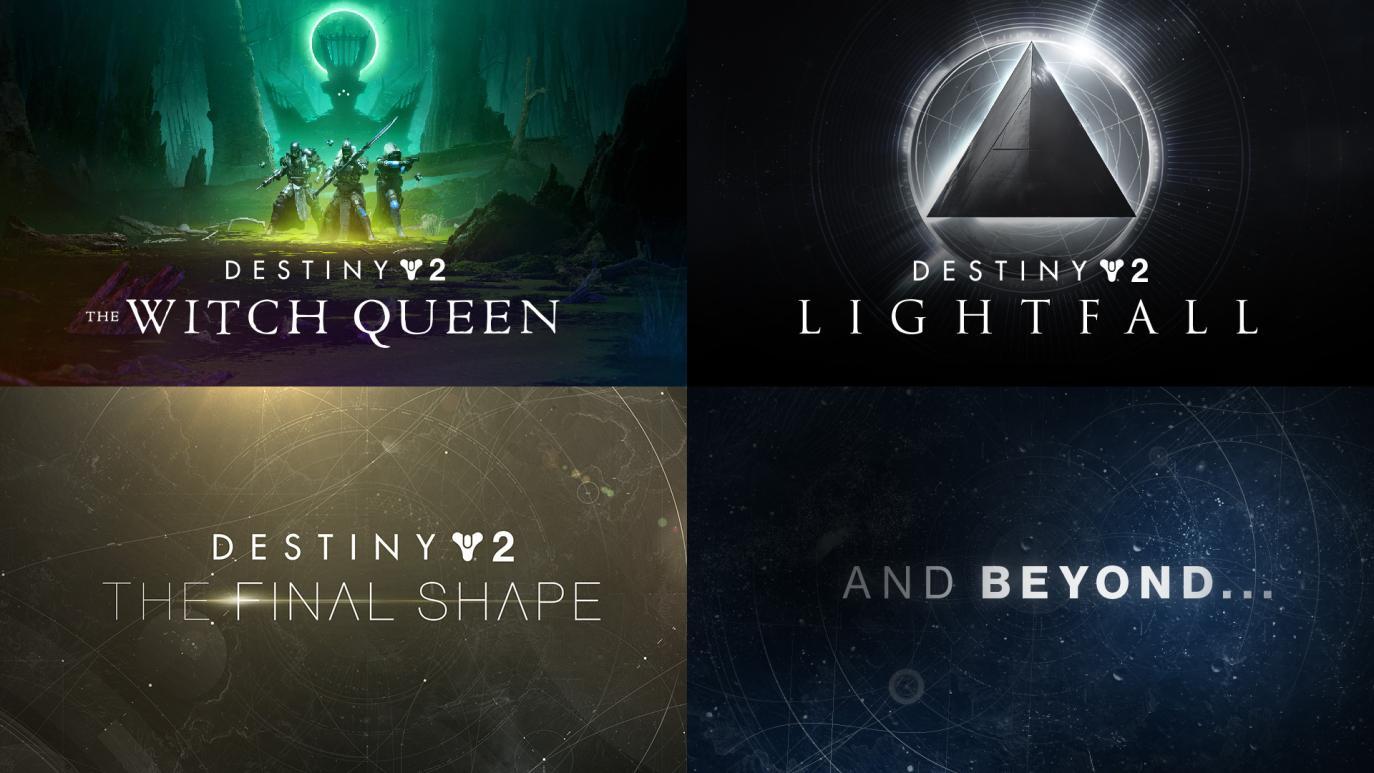 Another thing revealed during the stream is how weapon crafting is being introduced in the game with The Witch Queen expansion! Bungie plans to add new weapons into weapon crafting, as well as having old weapons available as well. Check out the announcement trailer for that below.

Don’t expect lots of details to surface for The Final Shape, as The Witch Queen won’t be out until 2022, and we don’t have any significant details on Lightfall available just yet.

We’ll have more Destiny 2 news coming up shortly, as well as details on Season of the Lost which starts today!