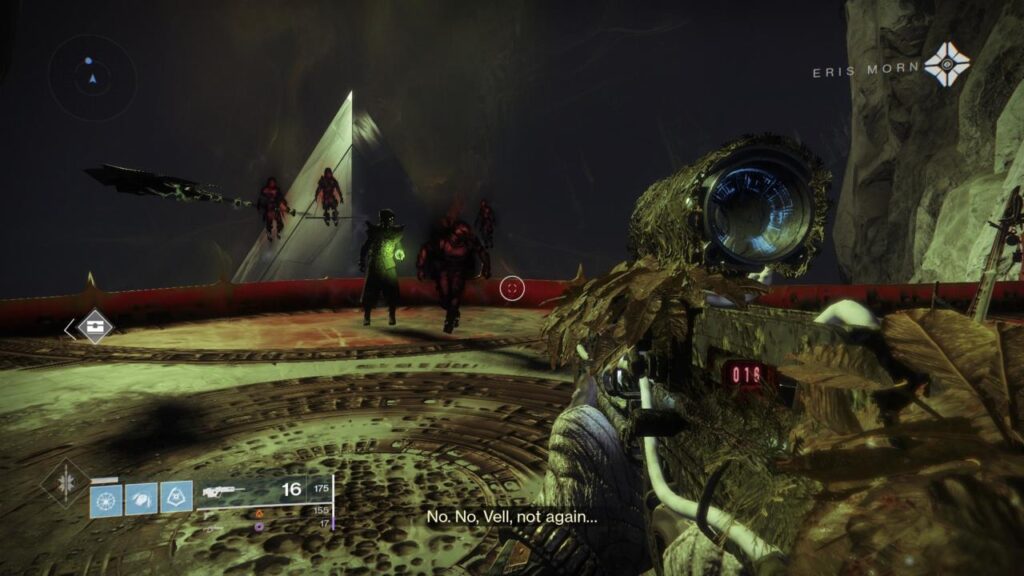 Those looking for a harder challenge in Destiny 2’s The Ordeal, Bungie is listening and will roll out a Destiny 2 The Ordeal new difficulty setting called “Grandmaster” in the “next few weeks.”

According to Bungie, it will “test your fireteam’s coordination, communication, builds, and skill” like no other Destiny 2 activity to date. Check out a few plans Bungie has with the Grandmaster difficulty after checking data on how The Ordeal was received by players:

Those who want to attempt a run on Grandmaster, players will need to be at Power Level 1025, which is 15 Power above the Pinnacle cap, though it will be 25 Power below the activity which will be set at a Power Level of 1050.

We’re also going to have something similar to the Contest mode we introduced for Crown of Sorrow. You will gain no extra advantage for being higher than 1025. We wanted to require a mixture of pinnacle rewards and artifact power to get you prepared for this, but not make you feel like you had to put in a ton of extra hours over-leveling the activity.
We’re introducing some new modifiers along with some familiar ones, including Extinguish (if your team wipes, it sends you back to orbit) and Limited Revives (you start with a small pool of shared team revives and you get more every time you kill a Champion). We don’t want to spoil everything, so there are a few other wrinkles we’ll let you discover when it goes live.

As a reward, players will have increased chances of being awarded Exoctic armor and Masterworking materials. However, the studio says that the “main draw” is the new Seal and title available for beating each of the Grandmaster Ordeal Strikes once during the Season: Conqueror.

Players can expect this new difficulty mode to be out on April 21.

In other Destiny 2 news, don’t forget that the studio is running a fundraiser tomorrow to help aid in the world’s fight against COVID-19.