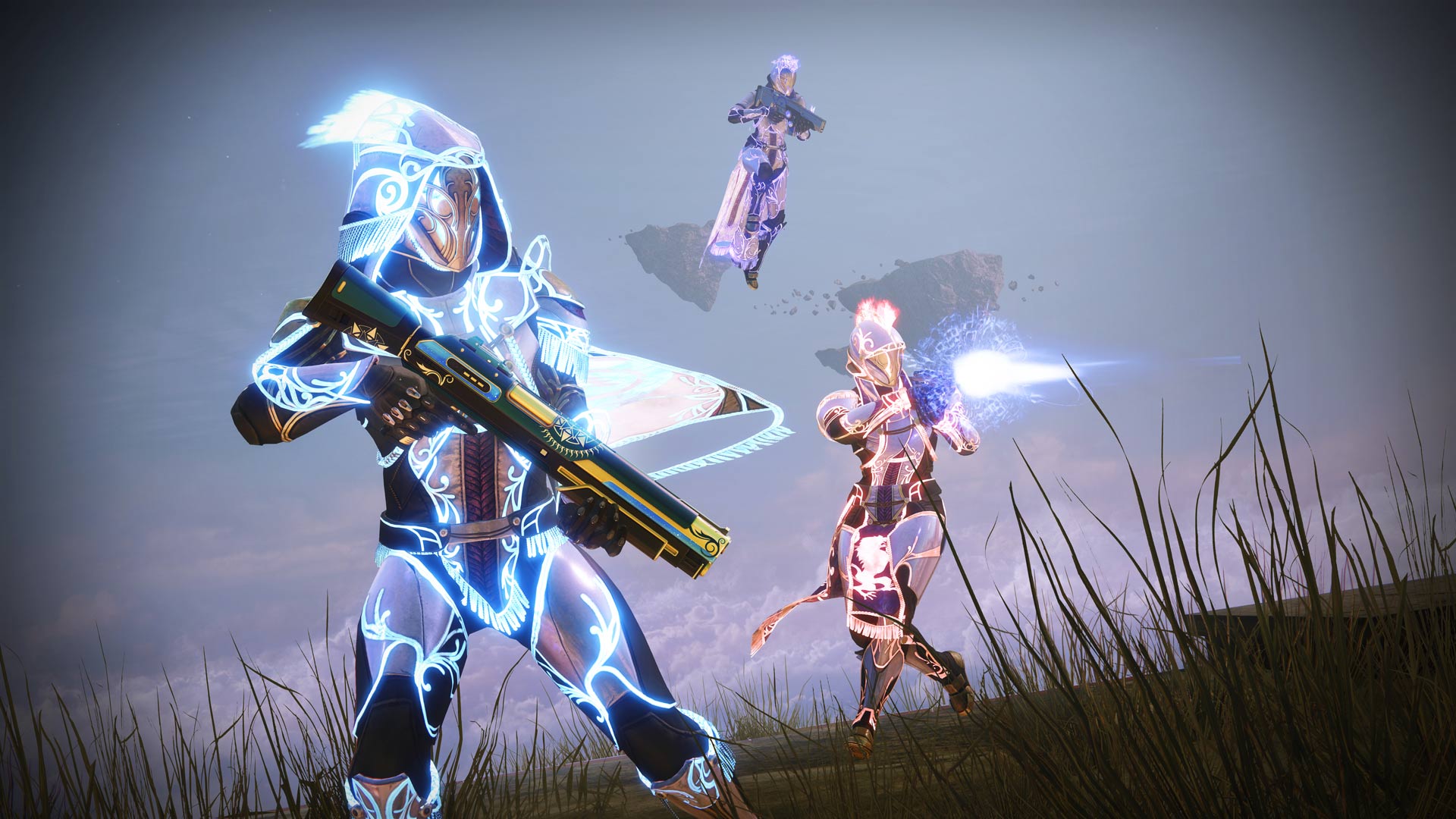 Guardians, a new event is headed your way next week in Destiny 2 with the Solstic of Heroes! With the new event, Bungie will be rolling out the Destiny 2 upcoming patch 3.2.1! This client-side patch will be deployed on Tuesday, July 6, and will bring a host of gameplay changes, weapon balancing, and of course, the new event!

Before the patch is out however, Bungie has given us a preview of the patch and what will be in it! Note that these aren’t the final patch notes, but what’s listed below is some of the confirmed fixes included in the upcoming title update this July 6.

Here’s a quick list of some high-priority changes to expect next Tuesday when the patch hits your hard drive.
Expunge
Strikes
Momentum Control
Gameplay

In addition to the changes listed above, Bungie has announced that a big mid-season sandbox update that was originally intended for Season 15 is going to be included in next week’s update! Some of the things being changed for PvP are shotguns, 120 RPM Aggressive Hand Cannons and Dead Man’s Tale, and more. Head on below to see what Weappns Feature Lead Chris Proctor has to say regarding the weapon role changes.

Most Special weapons should have one situation where they’re a dominant choice – if caught outside of this you should be at a disadvantage.
Moving towards these roles is a work in progress, some weapons are not where we want them to be, and we’ve made some changes in Season of the Splicer that we expect to need more adjustments later on.
Note that Special ammo abundance in PvP distorts these roles, allowing play that wouldn’t be possible otherwise, and is something we’re looking to address.
Here are the roles we intend each Special weapon to fill:

Shotguns are very dominant in PvP by any measure, and don’t allow much counterplay with Primary weapons, particularly close-range Primaries like Sidearms and SMGs. We see frequent player feedback about their prevalence in PvP activities and how they make it difficult to use various weapon archetypes that otherwise feel good against players without Shotguns. We want them to excel in a narrower niche then they do currently, so this change aims to retain the reliable one-hit elimination, but at closer range, and push them to be slightly rangier than currently at getting two-hit eliminations. As with our intent for all Special weapons, if a player is caught out of position with a Shotgun, they should be at a clear disadvantage.
With the ability to quickly follow up rising in importance, we expect faster-firing Shotguns to eat into Aggressive Shotguns dominance, and other Special weapons to be more viable.
Aggressive (120 RPM) Hand Cannons were adjusted in Season of the Splicer, but this didn’t make enough of a difference. We believe that they’re still too rangy, and benefit way too much from a small damage buff (two-tapping). It’s tricky because they’re now not much different from their pre-Beyond Light form (they already had better range and a two-tap with Rampage), but people have latched onto their ease of two and two-tapping potential since the buff in Beyond Light and new 120s in Season of the Chosen encouraged people to try them out. With this change, we expect other Primaries to become viable where previously 120s ate their lunch, including Adaptive Hand Cannons, Pulse Rifles, Scout Rifles, and Auto Rifles, while allowing 120s to keep the advantage of hard-hitting peek shooting at range.

WE ALSO HAVE A FEW CHANGES TO PERKS…

TWO EXOTICS WILL GET SOME TUNING…

Dead Man’s Tale is dominant on mouse and keyboard, receives frequent critical feedback from players in the Crucible, and is strong but not worryingly so on controller. We’re keeping the fast-firing in hip, which we believe is key to the feel of the weapon, but with this change it will no longer have ADS levels of damage falloff while hip-firing, and so will be subject to falloff much closer. It will also require better aim to land hits while hip-firing. We’re deliberately only lightly touching ease of use in this change with the goal of not making it harder to use on controller.
Sleeper Simulant didn’t receive any custom tuning when we updated Linear Fusion Rifles (LFR), but because it has much higher body damage than other LFRs it didn’t benefit as much as intended from the global buff to precision damage scalar. Sleeper will now be the clear winner for single shot LFR damage, edge out other LFRs for burst damage, and largely match others for total damage for reserves. Also note that Sleeper’s penalty for hitting the body rather than the head is much lower, giving it an edge in real world damage.

In addition to those weapon changes, Bungie has more pllaned for Scout Rifles, Fusion Rifles, and more! Head on over here to see what’s planned for the other weapons.

Same as always, once the patch is out, we’ll be sure to let our readers know.