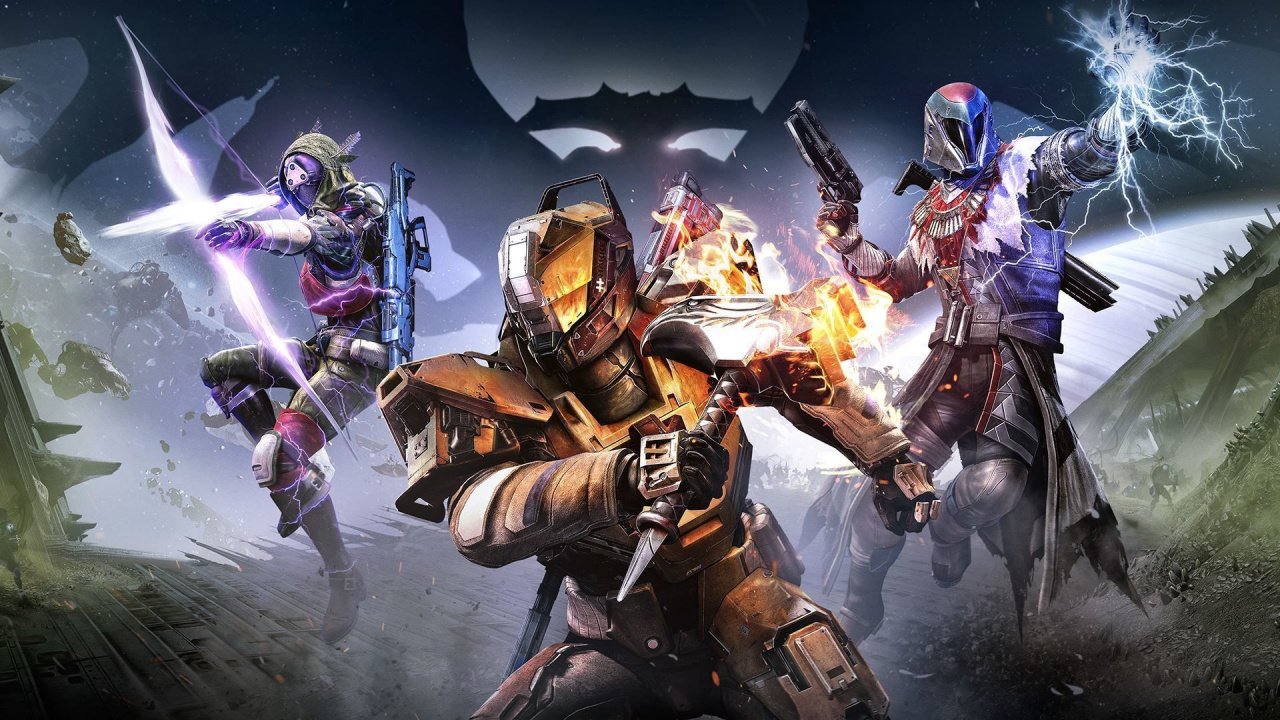 Bungie has deployed the Destiny 2 update 1.045 patch for last-gen and next-gen platforms today, and this is for patch 4.0.1.2! This patch is for a specific fix that affectws rewards in Vow of Disciple, and also ushers in the Guardian Games! Read on for the Destiny 2 May 3 patch notes.

As for the Guardian Games, here’s what to expect:

Eyes up, Guardian, it’s that time of year again. Next week, Guardian Games 2022 will kick off on May 3 and is free for all players of Destiny 2. This event is a tradition and it’s the perfect excuse to get into that friendly competitive spirit.
While the spirit of the annual class battle remains the same, Guardian Games 2022 does have a few changes that players can look forward to. First things first, what determines the winner? Much like previous Guardian Games, participants will be tasked with depositing those hard-earned medallions at the Podium in the Tower. You know the drill: medallions can be earned by completing certain activities and mini quests called Contender Cards and Platinum Cards. These activities are designed to be flexible, so if you’ve got the time, we’ve got those shiny medallions.

Higher-tier medallions, which grant more points, can be earned in activities like raids, dungeons, competitive PvP (Trials of Osiris and Survival), the Seasonal activity (PsiOps Battlegrounds) on a higher difficulty, and more. Lower-tier medallions, which are important too, drop in content like Gambit, Vanguard Strikes, Quickplay Crucible, and other Throne World activities at the standard difficulty level. Gold medals can be earned by completing Contender Cards in easier activities, whereas Platinum medals drop when Platinum Cards are completed on tougher content. Basically: Play what you want, snatch those Pinnacles, and scoop up some shiny medallions to bank at the Tower.
But wait, there’s more.
Something new coming to Guardian Games this year is Strike Scoring, which factors in play time only for Guardian Games playlists. Additionally, we’ve got Strike Medals, which are designed to reward players for pulling off some pretty impressive feats, like taking out a ton of enemies with a fancy little combat jig like Shatter. This should also help with players that feel like they are being matched with others that just zip right through strikes. Why rush through when you can score some additional points by going ham and showing the bad guys what’s up?

That seems to be it. Stay tuned to Xur and the Trials of Osiris this Friday!