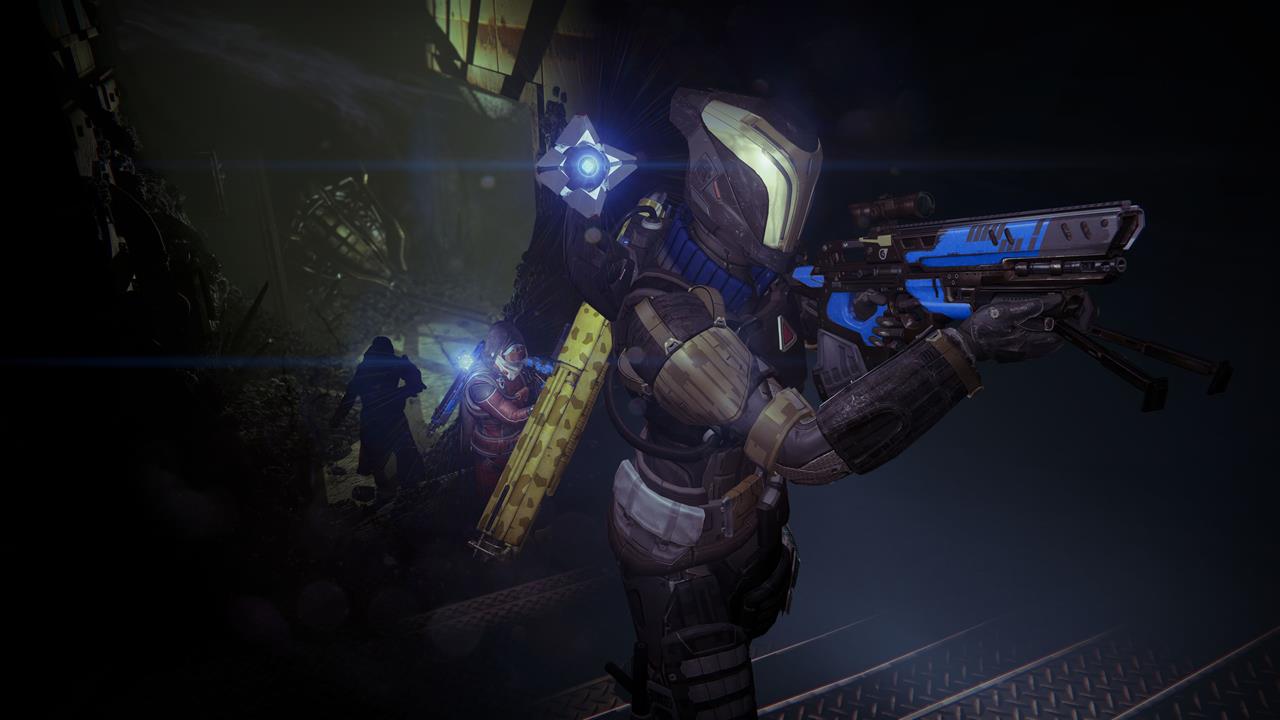 Quick! While you still can. It appears that Destiny developer Bungie is extending the game’s Alpha on the PlayStation 4 for “rigorous Science” and to “allow dangerous experiments,” the studio announced playfully earlier today.

The Alpha was originally scheduled to end today, but according to series of tweets from the developer, it looks like users will get the chance to continue their exploration of Destiny’s post-apocalyptic Earth at their own caution while the studio runs a few experiments.

According to tweets, the tests appear to be in preparation for the Destiny Alpha which is scheduled to launch first on the PlayStation 4 and PlayStation 3 this July 17 and a few days later on the Xbox One and Xbox 360.

There’s a rumor that the #Destiny Alpha might be extended to allow dangerous experiments. Play beyond the official close at your own risk!

Yup. Alpha still works. Now, we’re gonna test it in expert mode. If you’re still playing, pardon our dust. This is for the Beta!

We are starting tests against the systems that get players into the Alpha. If you are sticking around and helping us find issues THANK YOU!

Fair Warning: Destiny Alpha servers will be up and down all day. This bonus time is for more rigorous Science. #pardonourdust

So, get in while you still can, if you’re willing to experience a few oddities here and there.

How’ve you enjoyed the Alpha so far? What are your initial thoughts on Destiny?