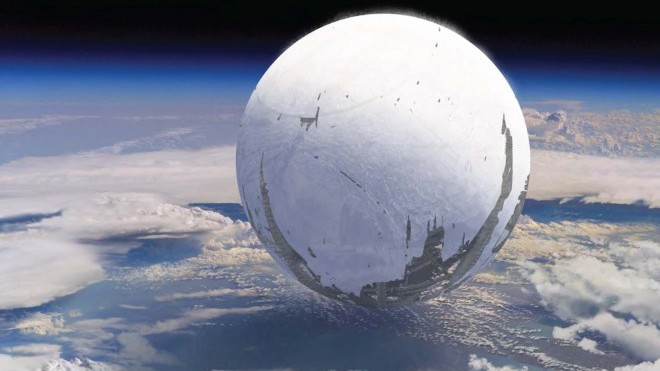 It’s only been one day, but already, many are suffering from the depressing effects of DAW (Destiny Alpha Withdrawal).

The Destiny First Look Alpha on PlayStation 4, which offered anxious fans a small but early look at Destiny’s co-op and competitive multiplayer activities, was extended by a few hours yesterday, which turned parting ways into a bitter-sweet ordeal.

All platforms will get the change to create their Guardian once more in Destiny’s upcoming Beta on July 17, but to help tie you over until then, user syntk has compiled a list of 43 gorgeous wallpapers to paint your desktop with in an effort to help quench your thirst for more.

The scenes were captured from environments within the Alpha, including shots of The Tower, The Traveller, Old Russia, and even Earth’s moon and should fit on a couple of different devices. Check them out below, and big thanks to syntk for putting these together.

Destiny launches September 9, but you can get in on the beta by simply pre-ordering.

Halo 5: Guardians’ Beta is a “Real Beta,” Says Franchise Director, Will Look at “Every Single Aspect”