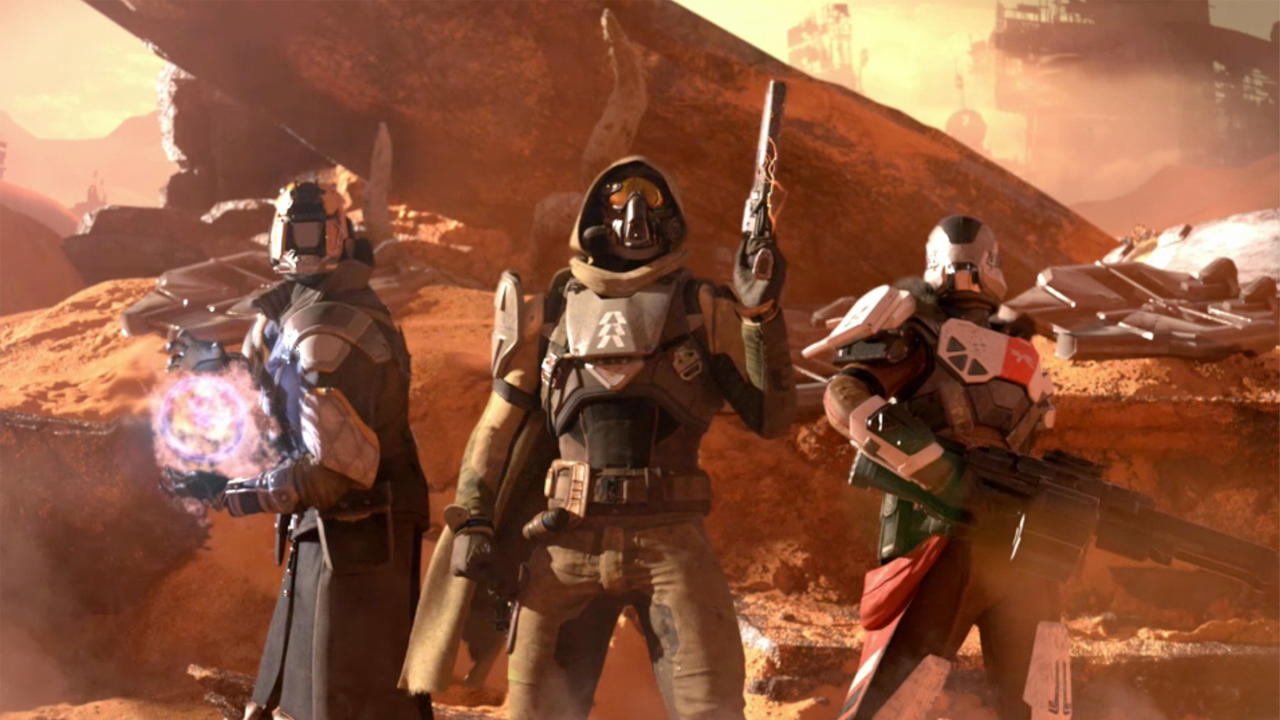 In Destiny, your Guardian’s gear will “tell tales of their finest moments as weapons of light.”

These are the expectedly cryptic  words of Bungie community manager “DeeJ” in the latest Destiny blog update, where he talks about your Guardian and his or her gear.

“When you look upon a Guardian, you’ll be able to judge the book that tells their story by its cover,” said DeeJ in response to a fan question the differences between PvE and PvP gear. “Their gear will be signposts for the missions they’ve completed. You’ll know if they are warriors of the arena, or journeyman from the wild. Their very appearance will tell tales of their finest moments as weapons of light.”

We don’t know what he means either. But in all seriousness, it appears that your gear will perhaps reflect what mode it is you excel in or spend most of your time in.

On the topic of armor appearance and effectiveness, DeeJ says “you’ll need to do more than just wear it” in order to improve it. “Unlike your favorite jeans, your armor won’t just get better with age,” he continued. “You’ll need to invest in it. You’ll need to fight and scrounge your way toward becoming a legend. You’ll need to love it a little. Don’t worry. It’s fun work.”

Luckily, you’ll be able to spend as much time with your Guardian as you please thanks to Bungie Mobile app where you’ll find character info and “so much more”.

“We agree that the best matches are the ones that are the closest,” he said. “With that in mind, we match players in Destiny based on their performance. Not every game will be neck and neck (as human players have a tendency to get better over time and can have random spiky games), but we’re going to do our best to match you with other players of a similar skill.”