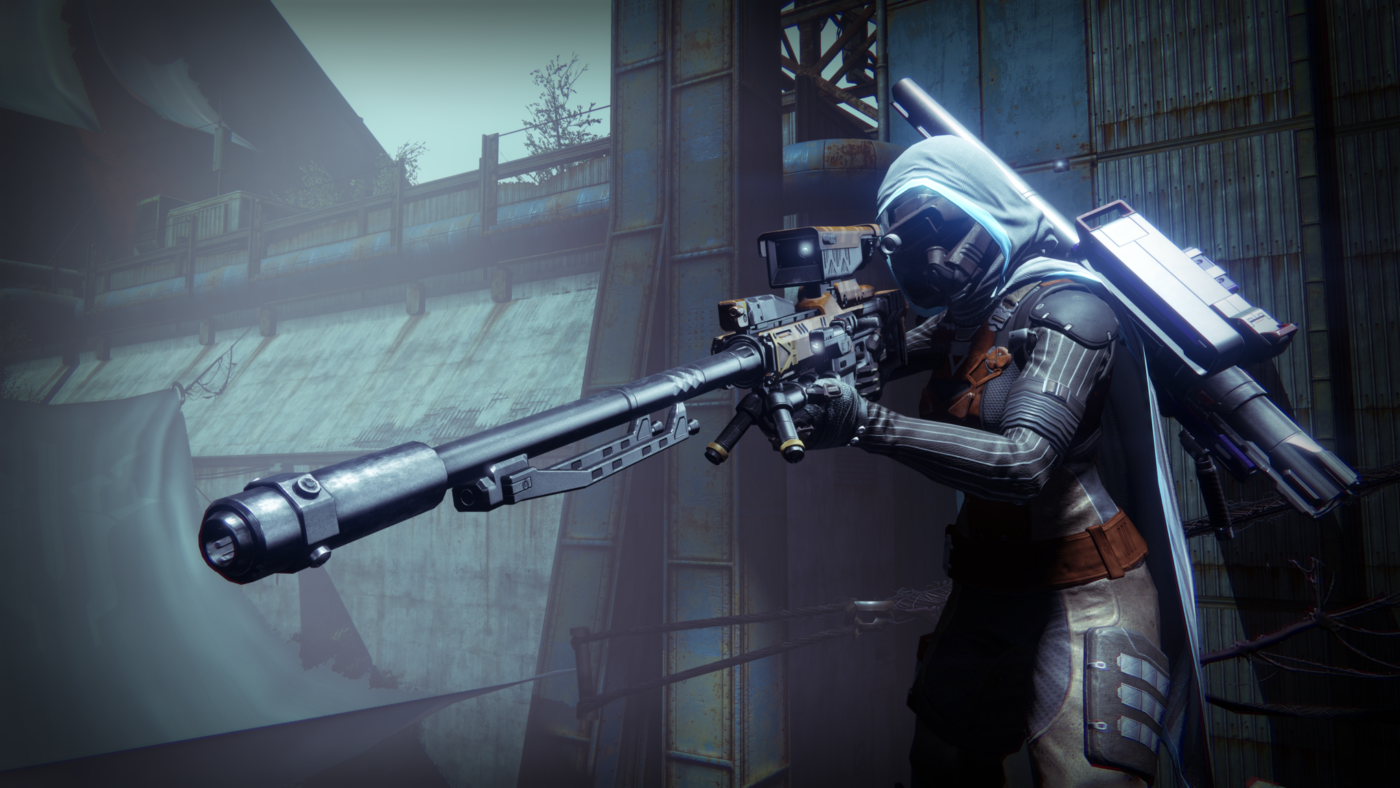 In Destiny‘s brave new world, Guardians won’t quite be able to trade with each other on launch, though trading amongst your own characters will be a possibility, as we learned earlier.

According to developer Bungie, trading between players will eventually happen, but at a later date, once the studio has really figured out Destiny’s economy and security measures within the consoles.

“We’re really excited about doing a player economy,” investment lead Tyson Green told Destructoid. “This is going to be a game that the community really drives. But for launch we’re going to be restricting it to trading items between your own characters. We have a lot to learn about the way the economy works, and also the security situation both for our own systems and platforms. We’re excited about opening up player to player trade as soon as we can, but we’re actually going to keep it to character-to-character trade at launch.”

Players will be able to take their gear to Destiny’s social hub, The Tower, in between missions where they can show off or trade their hard-earned weapons and equipment. Nine inventory slots will be made available to each Guardian, including three weapons slots; one for Primaries, Secondaries, and Heavy Weapons, in addition to Focus, grenades, and armor.

You can check out some of the neat armor and weapon combinations in the most recent gameplay trailer showing off 7 minutes of “The Devils’ Lairl” co-operative Strike mission.

Destiny drops on September 9 with a beta this Summer.