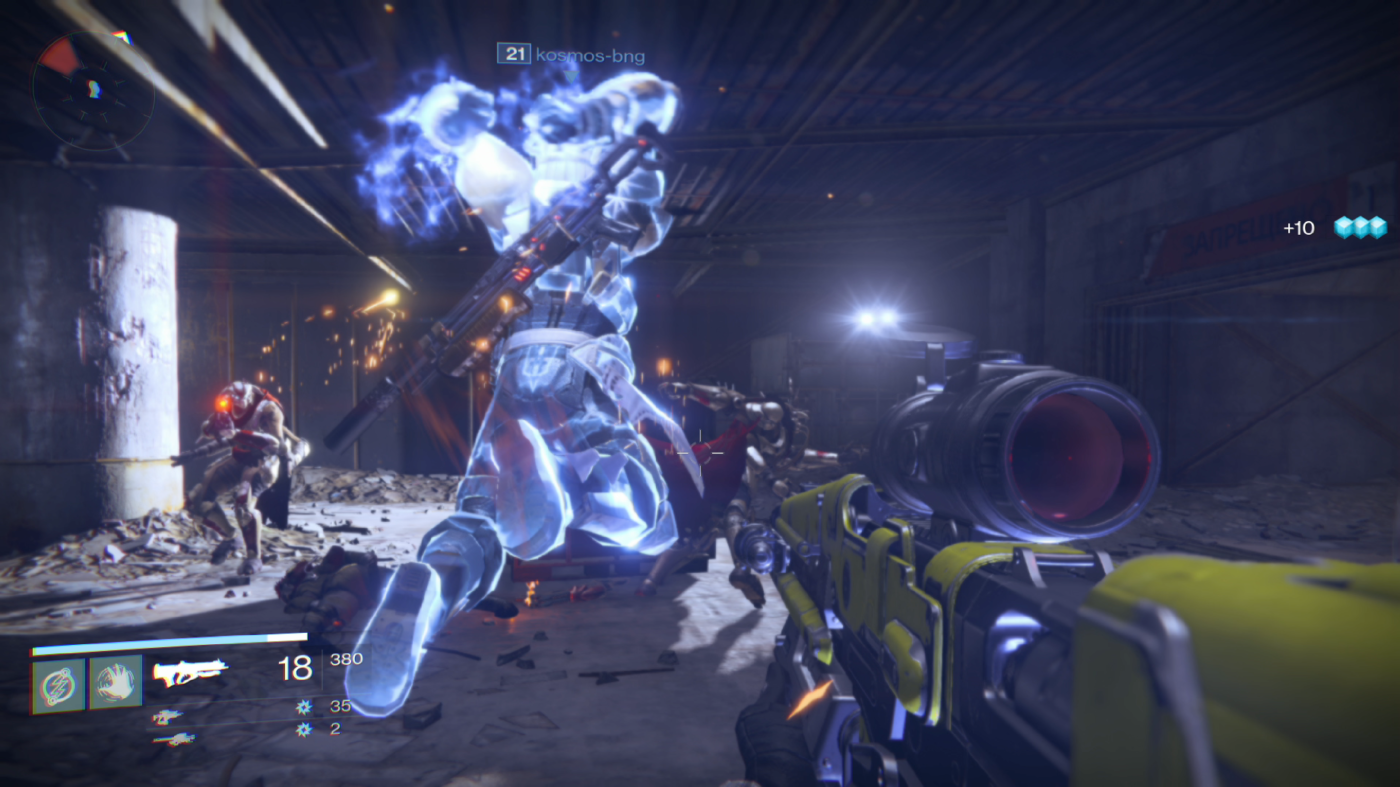 He goes into details about competitive multiplayer, player customization, and character management, among many other things.

According to Osborne, players will be able to customize how their character is presented to others through Destiny’s companion app. He imagines that, once you start digging into the app’s features, “people are going to be pretty surprised by what [Bungie is] able to pull off on mobile and desktop.”

While competitive multiplayer will be a major element in Destiny, it sounds like the studio is focusing efforts on making the experience “super fun” and something that shooter fans will want to play “long term”, rather than attempting to turn it into an eSport. PvP activities will also be tweaked to only allow players to bring a limited number of inventory items into combat, namely ammo, which will have to be found on the map.

Osborne touched on player investment between different character slots, mentioning that “there will be elements that are shared and some that are distinct”. Bungie wants players to feel free to swap characters if they prefer one type of Guardian for PvE adventures and one for PvP combat. He hints that there much more to come on this and other details at this year’s E3.

The interview itself offers a few moments of brand new gameplay so definitely check it out in the featured section above.

Earlier today, we learned that players jumping between console generations while playing Destiny will be able to carry their saves with them. Get more details here.

If you missed it, you can catch Destiny’s latest gameplay trailer right here and some stunning new screens here.

Bungie Explains What Destiny’s Co-Op Strikes Are All About, Play Competitive PvP at E3