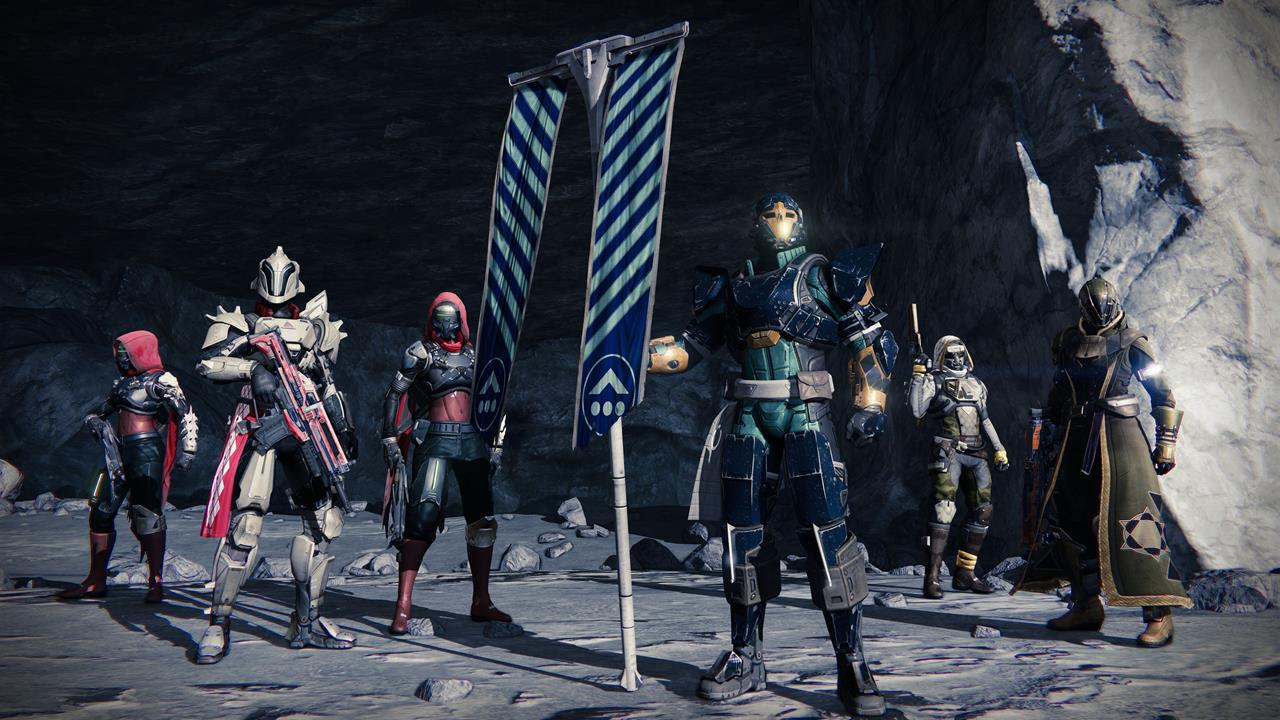 Destiny‘s world is filled with mystery and magic, but that’s not just limited to the game’s rich fiction and setting. What goes on behind the scenes, technically, is also pretty magical.

Destiny isn’t quite a traditional MMO. You’re not adventuring or trading with thousands of players on a single server at one time. Instead, Bungie’s online set up with Destiny mimics that of a modern multiplayer shooter where players are connected to lobbies of smaller amounts of players. The only difference here is the rate at which players enter and leave the play space and how well the whole is process is hidden to the player.

Bungie’s Eric “Urk” Osborne told IGN that, “Pretty much anywhere there’s public spaces, [matchmaking is] sort of an endless stream. So it’s happening as people are coming and going constantly. So all that matchmaking technology’s happening behind the scenes, you don’t see the gathering state, you don’t see any of the tech. We really want that to feel seamless. So, it should feel, especially in The Tower, very populated.”

During our behind-closed-doors look at the game shortly prior to E3, I asked Bungie developers how many players can be match-made into a session at one time. The answer I got was that it was something the studio was still hammering down, and so they couldn’t quite tell me an exact number.

It seems that Osborne gave the same sort of workaround answer to IGN, but what he did mention is that “the upper limit is really not bounded by the technology.”

The approach appears similar to Rockstar’s Grand Theft Auto Online that dropped players into a 16-player online free-roam session by default. We’re just not sure if Destiny’s player count is any more or less. Of course, as we can see in the Beta, player vs. player modes are limited to either 6 vs. 6 or 3 vs. 3 game types, so that’s a bit of a different story.

What do you think? Has Bungie nailed the player count as it is, or do you wish you could interact with even more players in Destiny’s public spaces?

Destiny is currently in Beta testing on the PlayStation 4, Xbox One, PlayStation 3, and Xbox 360. The final product launches September 9 on those same consoles.

Get a Close-Up Call of Duty: Advanced Warfare’s Exo Suit in New Screen