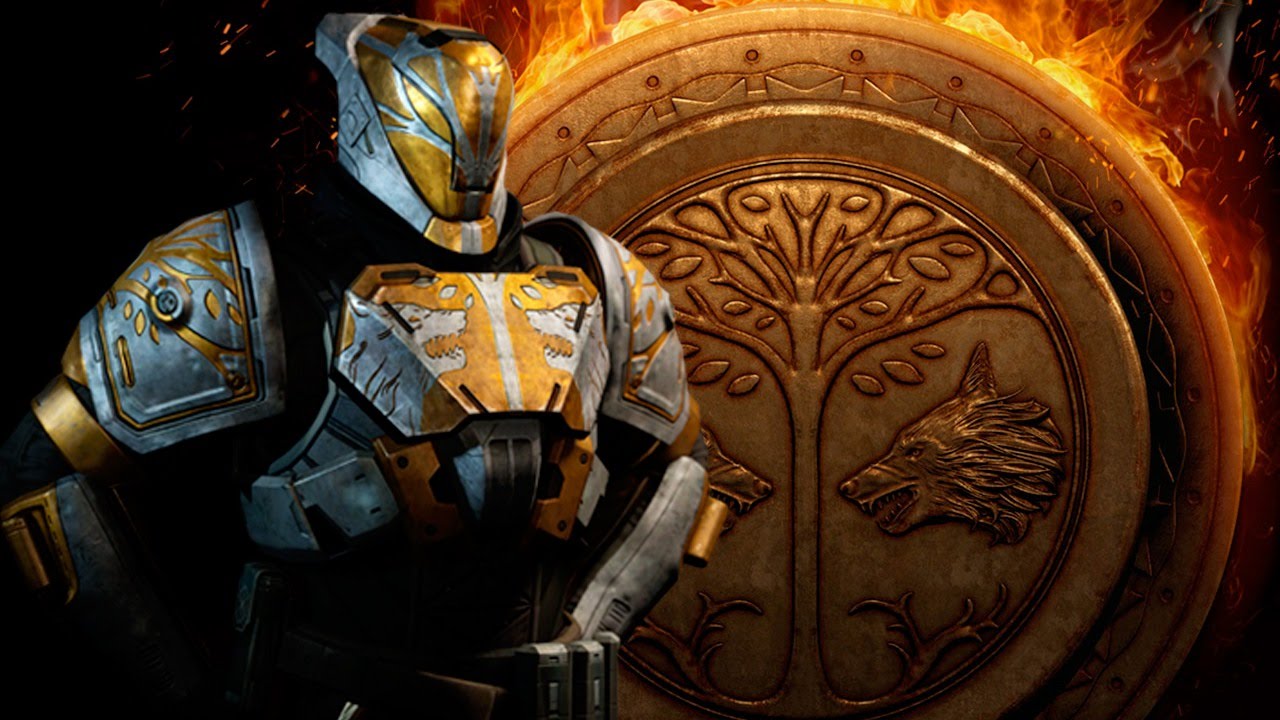 Next week, Destiny‘s most powerful Guardians will meet head-to-head in the Iron Banner once again, but this time with a slight change of setting.

Having traditionally featured the three-flag Control game mode, next week’s Iron Banner will test your strength in Clash, turning the competition into a straight-up team deathmatch.

In Bungie’s latest Weekly Update, Senior Designer Derek Carroll says he expects “to see a bit less Super ability usage, and a lot more shooting across the board, but good teams will work together and hold territory even without the scoring incentives that Control provided.”

There’s more, too. Here are a few other tweaks the team is making to Iron Banner, which will also take effect next week:

Before all that, Destiny’s November update will also drop, introducing some of the new economy changes that were outlined last week, ending the weapon part drought of 2015. In addition, it’s said that Lord Shaxx will sell all three Legendary Swords to any Guardian who’s finished the “Blademaster” quest for the Exotic Sword. There’s also word of a new Refer-a-Friend program that Bungie says will reward Guardians helping other newer Guardians joining in on the quest to ‘become legend’ this holiday season. More details on that are to come, however.

Looking forward to Iron Banner next week? Do you think the new changes are enough to spice things up and add more excitement? Tell us in the comments.