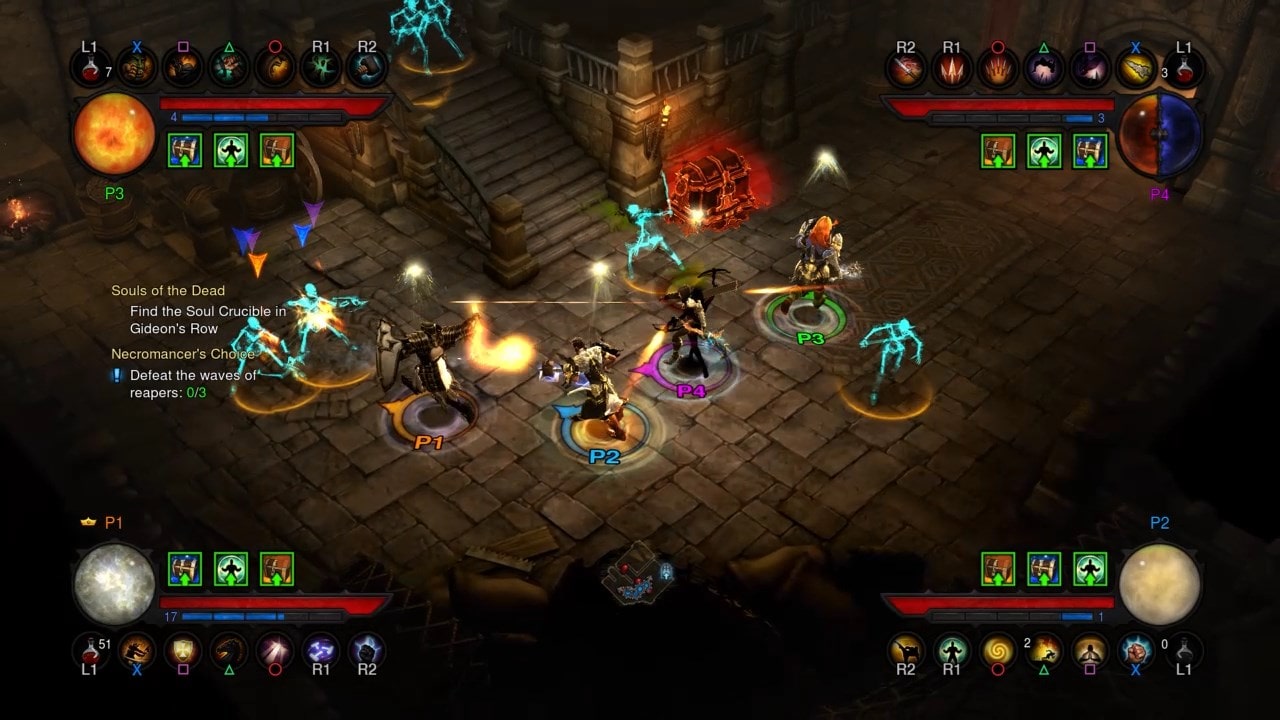 Here’s an odd turn of events: just a few days ago, Blizzard tweeted a quick clip of the Diablo demon light being “switch” off; this was enough to throw everyone into a tizzy and work out this meant that Diablo would be coming to the Nintendo Switch (switch going off, etc.).  Check out the tweet below.

Now, Blizzard then issued a statement stating that “This tweet was meant to be a fun engagement piece. We do not have any plans to announce Diablo for Switch,” which kind of kills any hype, right? Well, apparently, it really is in development.

According to Eurogamer’s sources, the Diablo III Nintendo Switch version is currently “in production.” The same sources couldn’t confirm whether the Reaper of Souls and Rise of the Necromancer expansions would be included, but given it’s been out for ages, it’s highly likely that they’d be.

Additionally, the reveal of the Diablo III Switch version is said to be “several months off.” While Blizzard is used to teasing games, announcements and such, Nintendo isn’t, and that might have been the snag that caused Blizzard to issue a statement refuting the game coming to the Switch.

It’s all a bit hazy now, but if I had to hazard a guess, Diablo III most likely is headed to the Switch, and Blizzard’s social media people might have jumped the gun in terms of teasing about it. There’s no logical reason why we’d even see a tweet like the one above unless there’s something to it, right?

Would you even buy Diablo III on the Nintendo Switch? While I’ve played Diablo III extensively, I admit, the idea of playing it on the road is an enticing prospect.