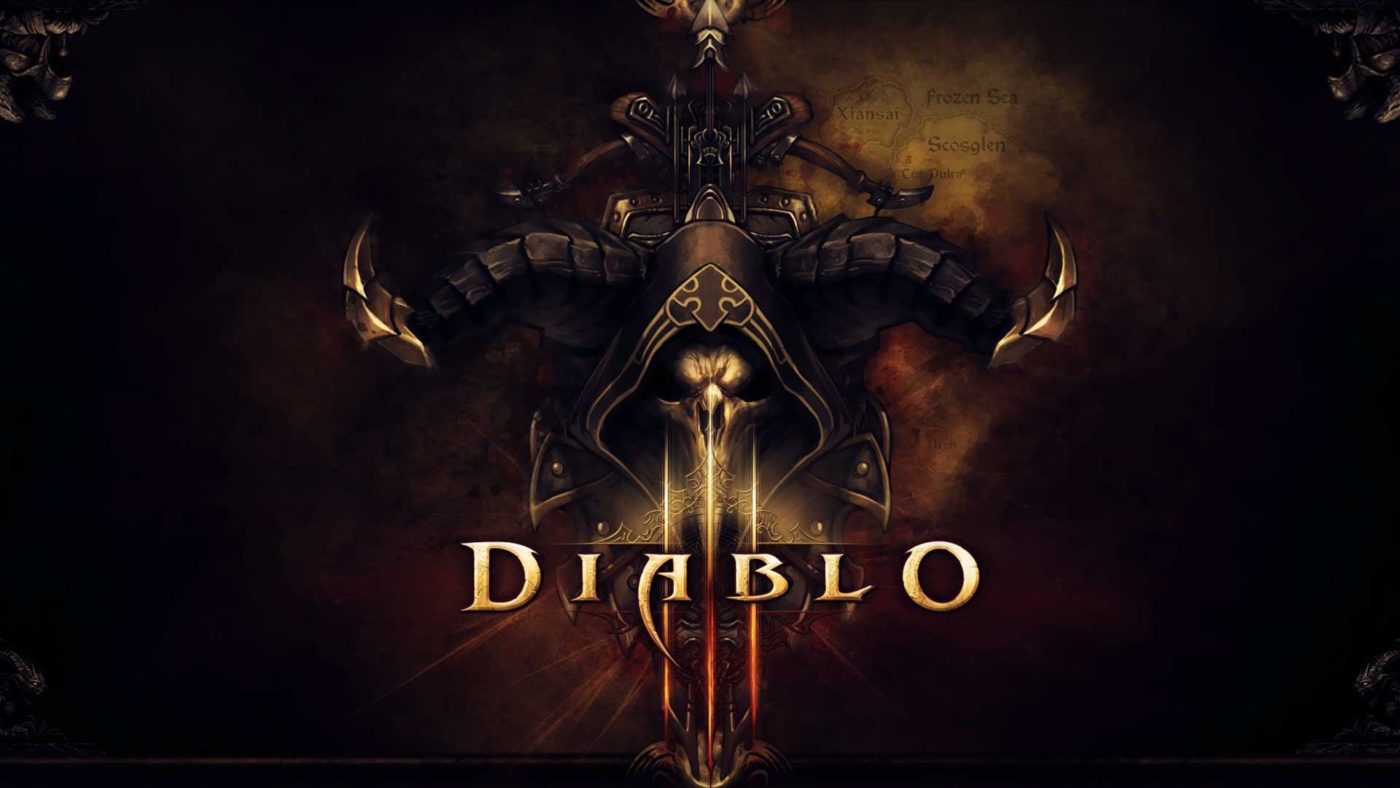 Blizzard has released update 2.6.1 for Diablo III. The patch will be rolling out across PlayStation 4, PC and Xbox One.

This update focuses on changing up class gameplay styles to bring them “as close in line to each other as possible, with a focus on the most popular or requested builds.”

Important: Please note that you will not be prompted to download Patch 2.6.1 until the patch is live in your home region. If you are logging in from a European or Asian client, you will need to wait for this patch to release in that region before it can be installed. Additionally, if your home region is in the Americas, you will be unable to log into Europe or Asia using Global Play after Patch 2.6.1 is live until those regions have also patched.

Will you be slaying as your inner (and virtual) demon? Let us know below.

In other update news, Smite has been given a new update, introducing the new “Reaping Event, Hearthstone is giving away free card packs to celebrate the gifting update, and new AMD drivers feature optimizations for the latest games.