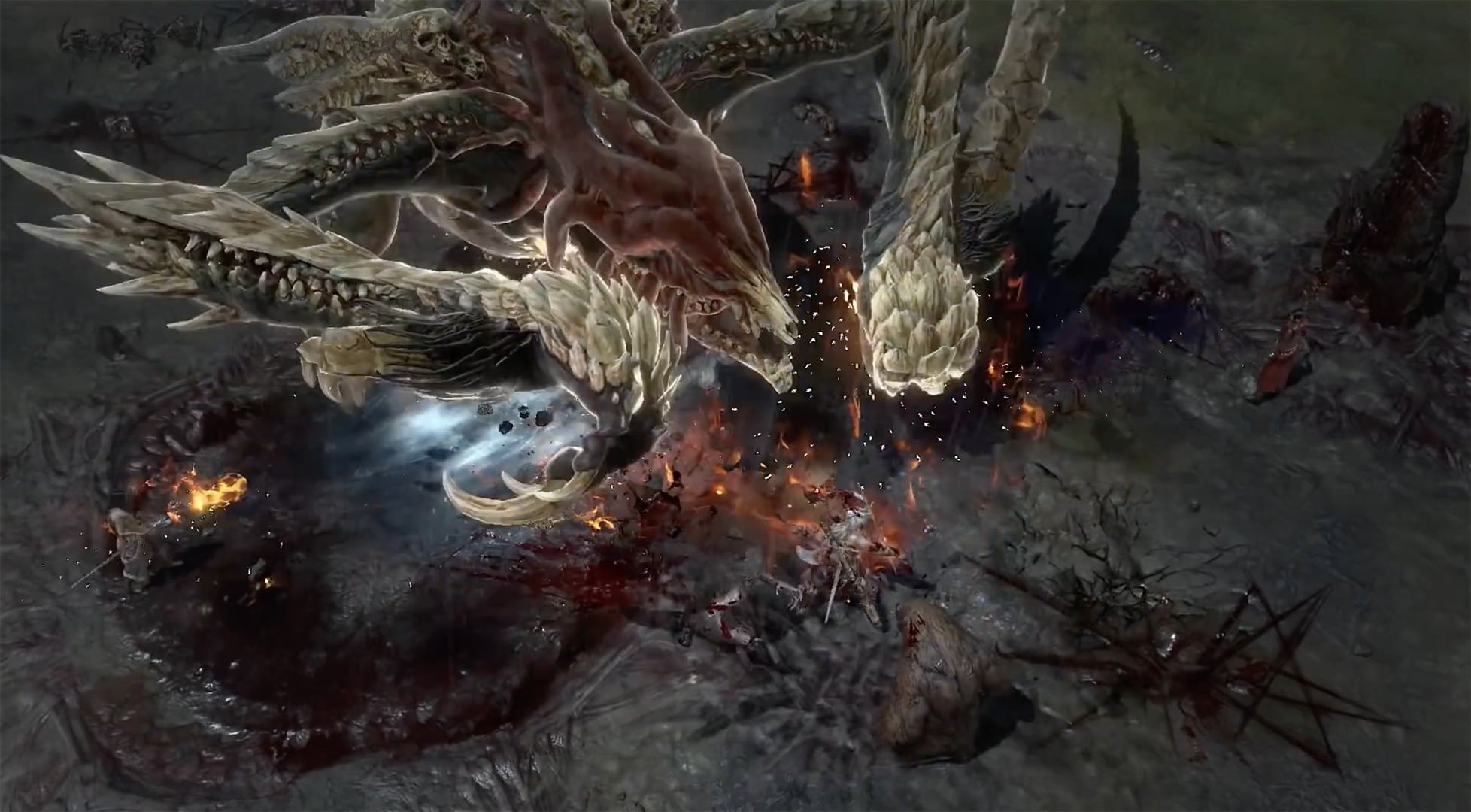 If you’re looking forward to playing Diablo 4 for a very long time, then you’re in luck, as that seems to be what Activision’s plans are for the game, too! In the publisher’s quarterly earnings call, Activision President & COO Daniel Alegre mentioned how the company is pouring “substantial resources” in order to drive engagement to the game “over multiple years.”

This statement by Alegre aligns with the exec’s previous statement months ago on how Blizzard is working on content to “sustain” the community. Of course. for those who played — and are still playing Diablo 3 — this isn’t really that surprising, as new seasons for the game are still being dished out.

In the same earnings call, Alegre also touched on Diablo Immortal, and how they are using that game to expand the reach of the franchise before Diablo 4 is released.

Diablo Immortal continues to progress well through testing, receiving excellent feedback for gameplay. We see substantial potential for this release both in its own right as long running authentic the outlook experience and to broaden the franchise’s reach ahead of Diablo IV. – Daniel Alegre, Activision President & COO

Hopefully, we’ll get new details and gameplay for Diablo 4 before the year is over.