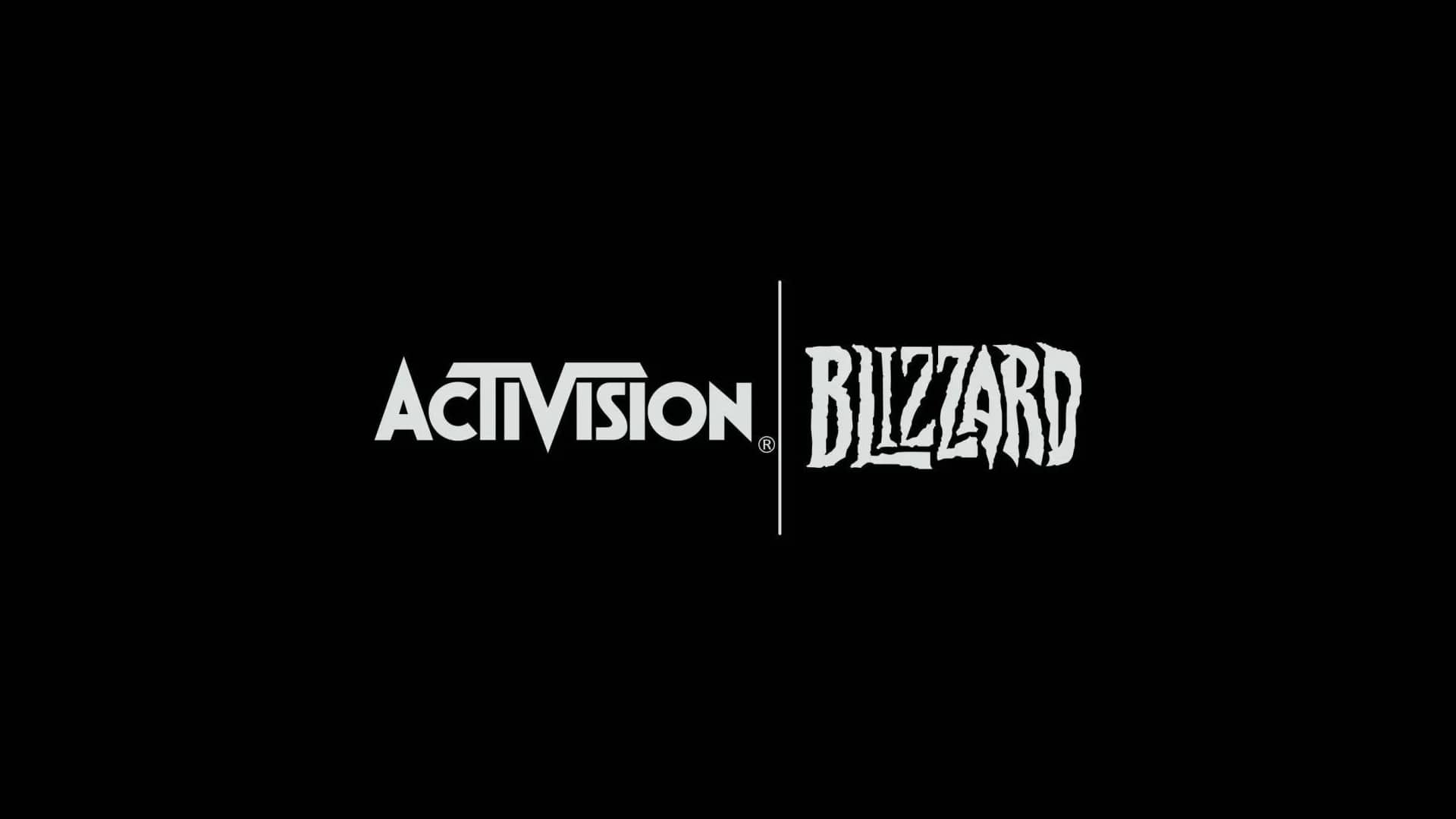 Amidst the current on-going investigation and lawsuit that Activision Blizzard is facing over alleged sexual conduct and “frat boy” culture, it would seem that some key staffers are beginning to be let go, as it has been confirmed that Diablo 4 has lost its Game Director and Lead Level Designer.

In a report issued by Kotaku and later confirmed by Activision, Diablo 4’s Director Louis Barriga and Lead Level Designer Jesse McCree are no longer with the company. Additionally, World of Warcraft’s Jonathan LeCraft has also been let go of.

“We can confirm Luis Barriga, Jesse McCree, and Jonathan LeCraft are no longer with the company,” an Activision Blizzard spokesperson said, “We have a deep, talented roster of developers already in place and new leaders have been assigned where appropriate. We are confident in our ability to continue progress, deliver amazing experiences to our players, and move forward to ensure a safe, productive work environment for all.”

No reason was provided, though this does come during the pending lawsuit. Jesse McCree specifically has been identified as one of the people appearing in the shocking “Cosby Suite” hotel photo which included a number of other people (some staff,) as well as a portrait of Bill Cosby.

At the center of it all is Alex Afrasiabi, who allegedly owns the portrait and has been a named figure in the lawsuit, with many accusing that he has been sexually harassing the female workers at the company.

In other Diablo news, the Diablo 2 Resurrected early access and open beta schedules have been revealed! Read up on that and the other details right here.