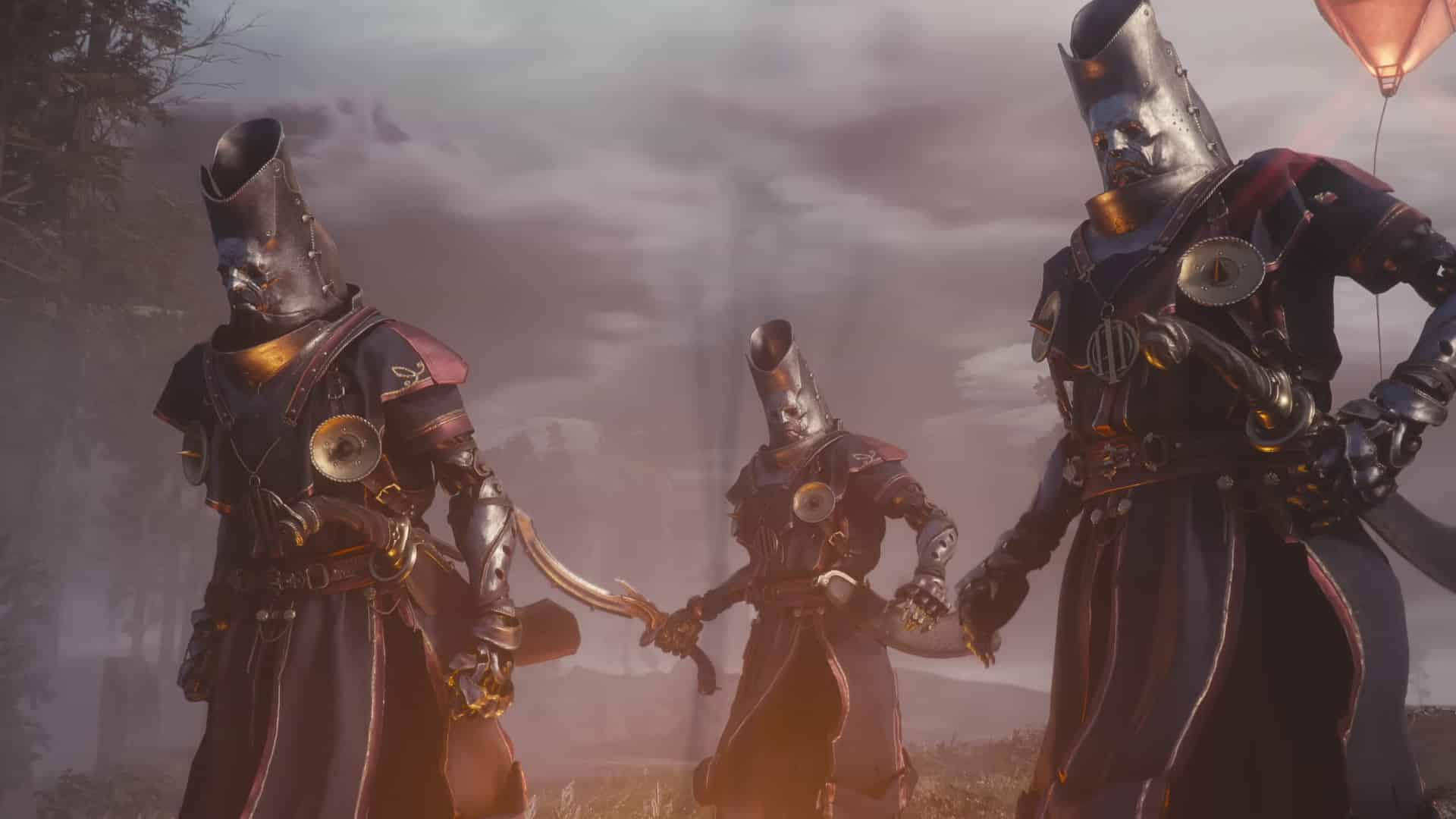 Despite the reveal trailer being dubbed in English, Soulframe, Digital Extremes newest free-to-play game, has its own in-game language that has already been deciphered by the studios’ dedicated fanbase. While it was used to decrypt a poem found on the Soulframe website, many had questions as to what the actual language was, and if it was based on something already existing. Well we’re here to shed a bit of light on that, as speaking to us in a recent interview, Digital Extremes has shared some tidbits around the game’s language.

In a interview with MP1st, Digital Extreme’s Creative Director, Geoff Crookes had this to say about the mysterious new language that the team created for Soulframe.

Q: Speaking of Cryptic messages, it looks like Soulframe already has its own language based on all the ciphering that the community has done. Can you shed a bit of light on this? Maybe what it’s officially called? Based on? We imagine quite a bit of work went into this also, mind talking about that?

Geoff Crookes: Yeah, the idea there was to dip players’ toes into the world building of Soulframe, having its own language is a nice way to imply a sense of history. Rosa Lee (SF Art Director) deserves the credit for putting this together. She looked at a few ancient alphabets as inspiration then designed the font to have rigid jail cell type shapes since it’s the language of the game’s villains. We will be using this more in the future to give further hints to the world with some content drops when sharing development progress.

I know it’s not a whole lot, but in the very least we now know for certain that this is the language of the game’s antagonists. Hopefully we learn more about it real soon!

In the meantime, be on the look out for our full interview with Digital Extremes. It’ll be dropping very soon!

Atomic Heart Expands Release Window to Winter, to Be Published by Focus Entertainment