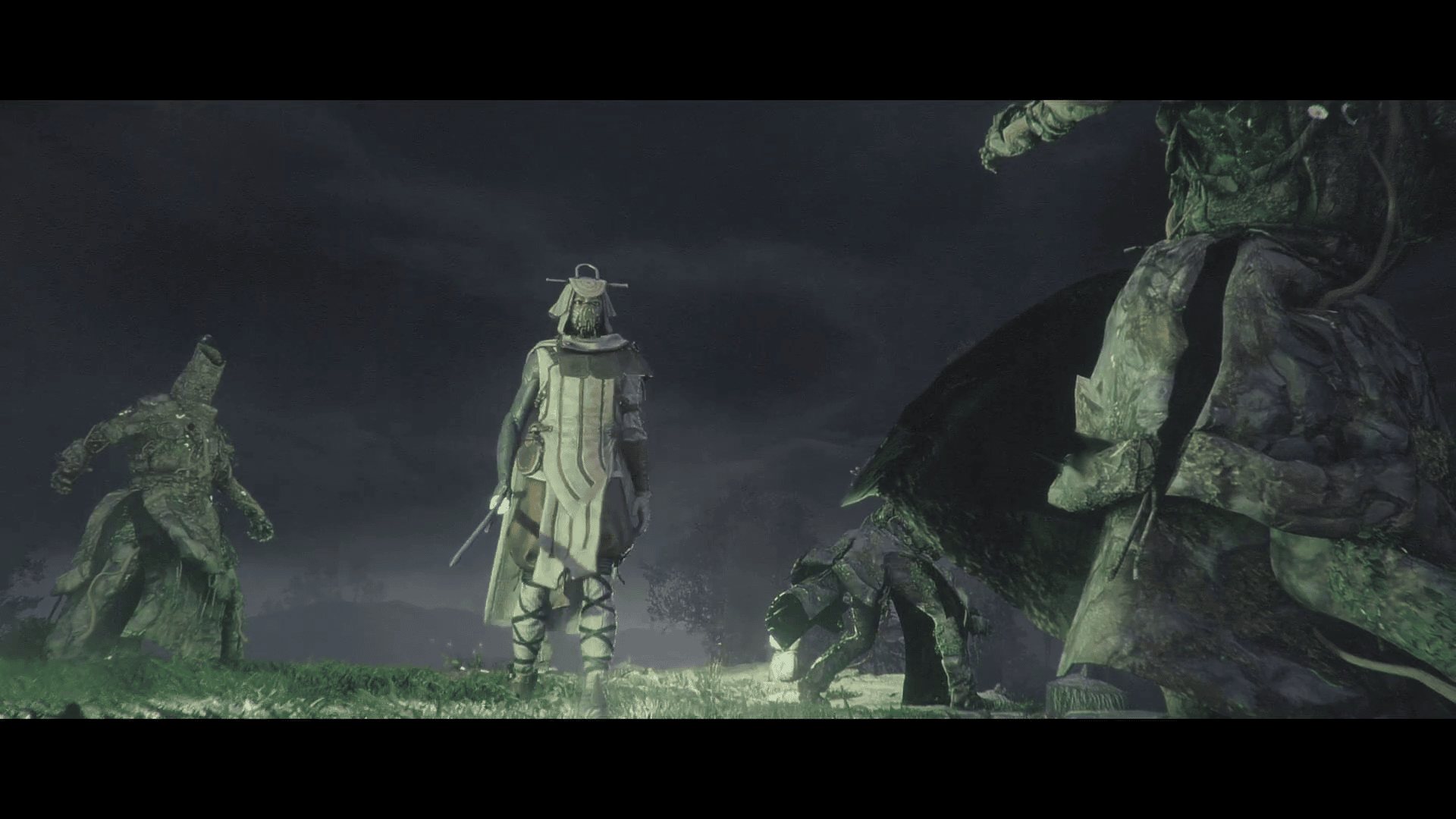 Just a few months ago, Digital Extremes pulled a shocker by announcing an entirely new game titled Soulframe. While one might assume that it’s just Warframe with swords, Digital Extremes is pouring more effort beyond that. Not only does the upcoming online game have its own lore, but the devs even created their own language for it.

With us intrigued, we reached out to Digital Extremes to talk about Soulframe. While the devs can’t talk too much about gameplay-specifics just yet, we did get a few good questions in.

Q: It’s been 10 years since Warframe was originally announced. At the time, I looked at it and thought “Wow, I get to play as a Ninja in Space?!?” and then I played it, and yeah, it was like playing as ninja but in space! New players can still associate that theme with the game despite expanding quite a bit in the recent years. I suppose the question is, once the team is ready to shed more light, will the public have a better understanding as to what exactly Soulframe is? Is there going to be a central “theme” that will sort of explain Soulframe in a few words like “Space Ninja” does for Warframe?

Geoff Crookes: Yes, we will absolutely be shedding more light on what Soulframe is at the right time. What we can share now is that Soulframe should be viewed as a mirror version of Warframe. Where Warframe is a fast and frenetic shooter, Soulframe will be a bit more slow and heavy with an emphasis on melee combat and swordplay. In regards to the world we are building, we are leaning heavily into themes of nature and restoration. Without giving too much away, the world in Soulframe is angry about what’s being done to it and players will see that anger translated into various aspects of gameplay. There isn’t a ton we can share but we’re excited to keep everyone in the loop as development progresses.

Q: When people see the title and it has “frame” in it, some will undoubtedly assume that it’s Warframe with swords with a sci-fi setting. Is that a fair assessment?

Geoff Crookes: We actually talked a little about this before and we like to think of Soulframe as a mirrored experience to Warframe. Where Warframe is known for being a fast and frenetic sci-fi action shooter, Soulframe will be a bit of a slower experience with roots in fantasy and heavier melee combat alongside swordplay. With that in mind, players familiar to Warframe will see some similar aspects in terms of progression and choice in Soulframe. We’ll share more detail about that soon, as we build the game out.

Q: The thing that I loved about this announcement is not only were we given a trailer, but we also saw the launch of the website. Understandably, Soulframe is probably a bit of a ways out, but I think it’s great to rally up the Warframe community so early on with all these little puzzles. Can the community expect to see more updates on the site, be it more information related to the game, and/or more cryptic puzzles to solve?

Geoff Crookes: Glad you liked it! Definitely part of the reason we announced this early was because of the relationship Warframe has with its community. We felt they were owed the insight into the development changes happening while also taking advantage of this early announcement we can invite anyone who is interested to follow along our early development progression that will lead up to something playable. That’s also where Steve came up with the idea of the puzzles. We know players who follow us along this early will be the most engaged, and the puzzle might seem strange to throw up a barrier to access the website, but it’s also a little investment and insight offered into the lore of this game and home that leads to further engagement.

Q: Speaking of Cryptic messages, it looks like Soulframe already has its own language based on all the ciphering that the community has done. Can you shed a bit of light on this? Maybe what it’s officially called? Based on? We imagine quite a bit of work went into this also, mind talking about that?

Geoff Crookes: Yeah, the idea there was to dip players’ toes into the world building of Soulframe, having its own language is a nice way to imply a sense of history. Rosa Lee (SF Art Director) deserves the credit for putting this together. She looked at a few ancient alphabets as inspiration then designed the font to have rigid jail cell type shapes since it’s the language of the game’s villains. We will be using this more in the future to give further hints to the world with some content drops when sharing development progress.

Q: We shouldn’t be surprised that this will be free-to-play given Warframe, but I suppose we should ask anyway. What was the reasoning behind continuing this form of model? Were there other options explored, such as a fully priced release, or a subscription model?

Geoff Crookes: No, we dove right back into the free-to-play model. We’ve built that reputation on Warframe and want to live up to the players’ expectation of us, plus it has become the model our development team has become great at as far as the pipeline so we wanted to make sure we lean into our strengths for this. 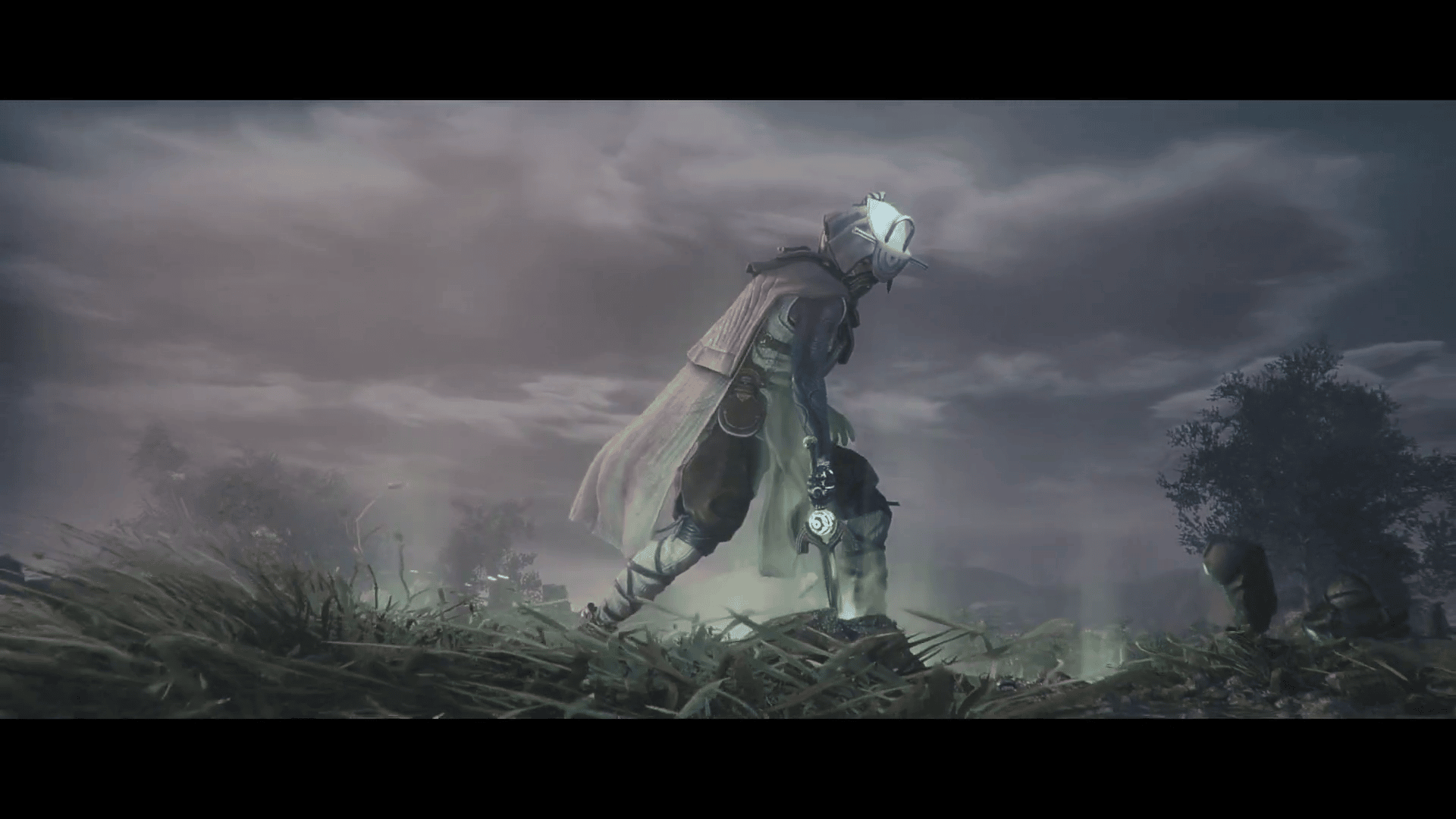 Q: Obviously the team has a vision for Soulframe, but looking at Warframe and how much of that has been driven and influenced by the community, can we expect to see the community playing a big part in the early development of Soulframe?

Geoff Crookes: Community is extremely important to all of us at Digital Extremes. Our community of players were the foundation that helped us make Warframe the success it is today. We absolutely plan to keep the community as involved as we can along the way, whether that be joining us for devstreams where we will talk a bit more about what’s happening internally, or sharing updates on forums and social media, the community will be integral to us in shaping the experience.

Q: I wouldn’t exactly call myself a “Veteran” Warframe player. Sure, I play on and off over the years, but I’m only just catching up to the content released over the last two. One gripe that I do have as a returning player is how overwhelming a lot of the new content and mechanics can be. I find myself needing to use Google a lot to understand some of the terms, or which system I’m supposed to explore and play in to get a specific resource. I know it’s gotten better over the years, so kudos there, but now that the team is presented with a fresh start with Soulframe, is accessibility something that’ll have a bigger focus?

Geoff Crookes: Yeah, in those early days it was a bit of a content wave by necessity, these games live on their content updates, and it was very easy for us to keep our heads down and just keep building. The team has done a great job to go back and focus that more as you mentioned, and yes, it’s definitely something we learned and are carrying with us into Soulframe

Q: Warframe is celebrating its 10-year anniversary next year. I know it’s early, but do you have anything to potentially tease? Got to go big for next year’s Tennocon, right?

Geoff Crookes: Rebecca loves anniversary celebrations, so I think it’s very fair to expect something big. No teases just yet though 🙂

Q: 10 years, is this something the team, and Steve’s beard expected to see out of Warframe?

Geoff Crookes: You know, coming out of the stress with the state of the studio when we were about to launch Warframe those years ago and we started to see the game surpassing the very humble hopes we had for it. I remember clearly Steve saying to me, “If we’re lucky, we could get ten years out of this game.” So, for it to still be growing we feel beyond grateful. A testament to the team and the amazing community we have. 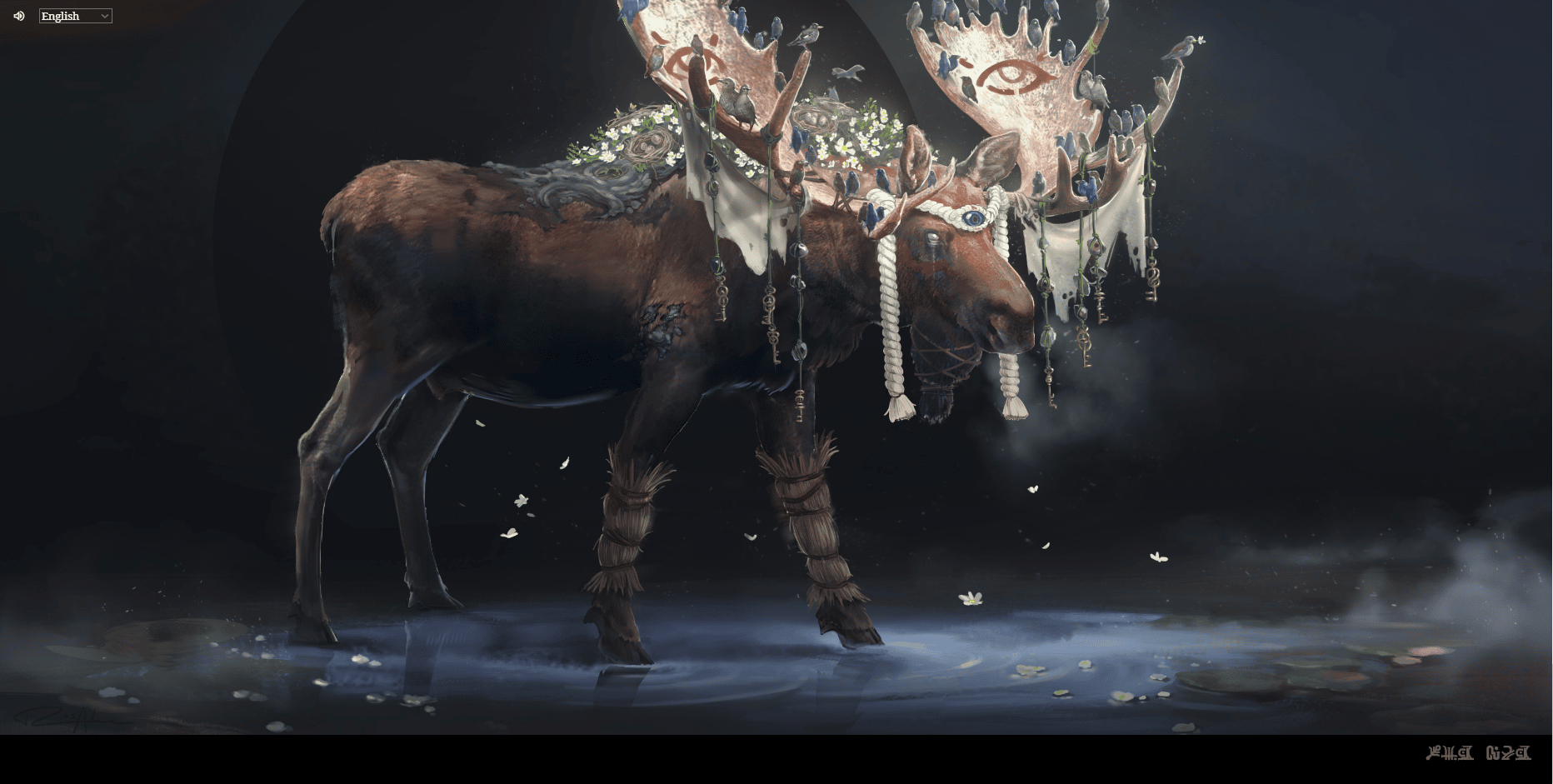 Q: Having all the experience, if there is one thing you could do differently, or one critical key to success that you could tell your 10-year younger self, what would it be?

Geoff Crookes: I feel like I’m still learning and jumping right back into the deep end! I guess it would be to try not to worry as much and be confident in the things we’re passionate about.

Q: We’re expecting the traditional Battle Pass microtransaction model for Soulframe, does Digital Extremes have anything else in mind? Perhaps paid expansions or something else?

Geoff Crookes: It’s a little too early to say, but I think it’s safe to look to Warframe as an example. But we are thinking things through.

Q: Has the studio considered implementing VR support for Soulframe?

Geoff Crookes: We are not.

Q: Can a Warframe player invest time in that game, and have enough time to make significant progress in Soulframe? There doesn’t seem to be a lot of players that “main” two live service-type games most of the time, is this something that Digital Extremes has thought of, and designed Soulframe for?

Geoff Crookes: Yeah, this is something that we are thinking about and how to build an engaging loop that can be satisfying in varying durations a player has time for. It’s important the player feels connected to this place no matter how much time they spend there.

Q: If you’re a new Warframe player or from outside looking in, it’s a bit daunting to enter the game since there are so many systems, terms, etc that you have to factor in. What is the design philosophy for Soulframe to combat this?

Geoff Crookes: I think the slower pace of Soulframe will help us here, and we want this world to feel very grounded so that there is an organic learning curve not just to the core functions of the game but also the players’ role in this place.

Geoff Crookes: For the Warframe fans, thank you for the years of support and know that there are now incredibly passionate people who are growing it even further, there are some very exciting things to come. For Soulframe thank you also for the feedback and reception. We don’t have anything else to share at this time, but we definitely welcome everyone to follow us on most social platforms, including YouTube, Twitter, and Instagram, where we will be dropping official news and updates in the future. You’ll certainly want to follow us there if you want the latest news directly from the source and we would love to hear your thoughts

We’d like to thank Digital Extremes for taking the time out for the interview. Soulframe has no firm release date yet but is being developed for consoles and PC.