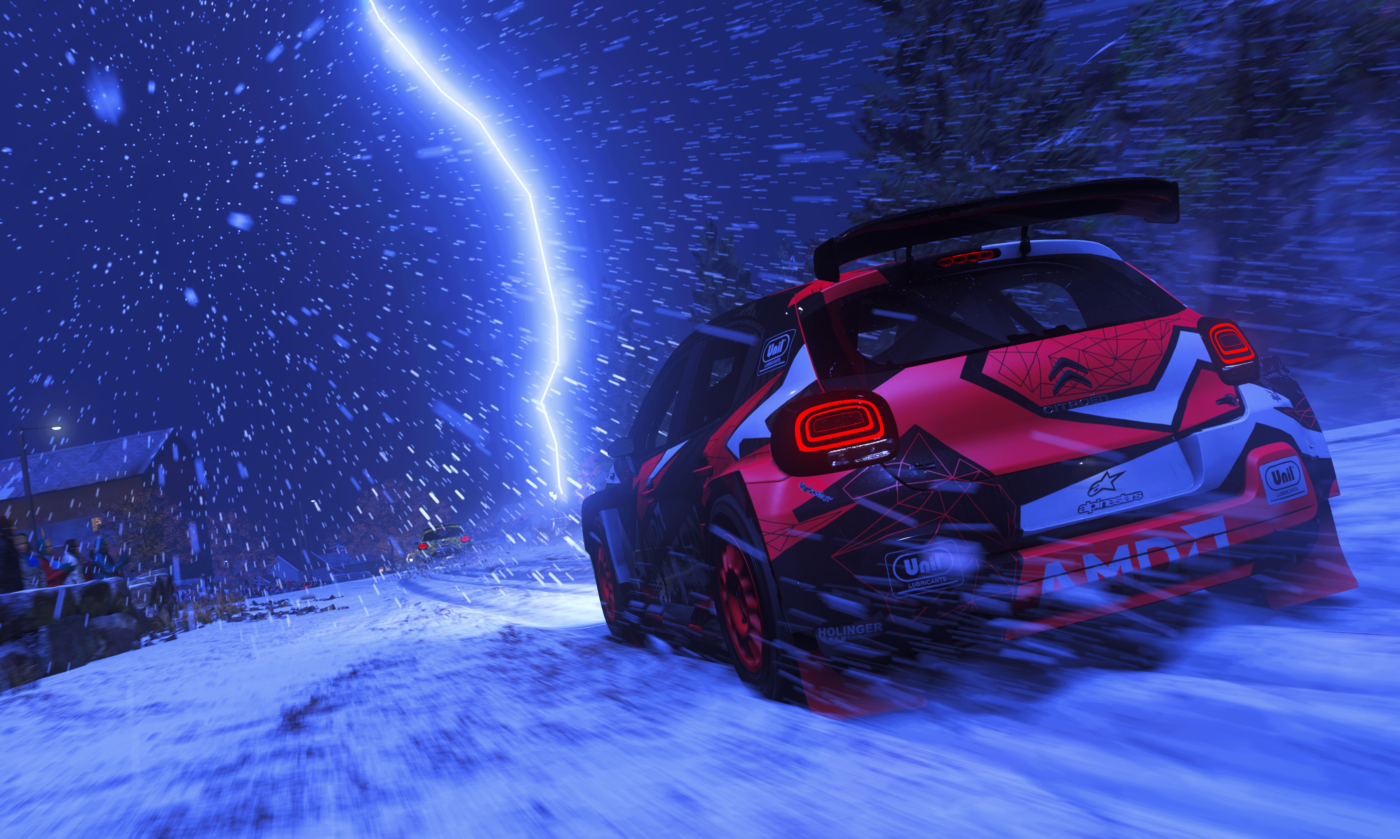 Codemasters has today announced Dirt 5, the next installment in the studio;s rally sim. Set for release this October on the PS4, Xbox One and PC, it’ll also appear on PS5, Xbox Series X. Check out the Dirt 5 trailer announce trailer below.

The expansive narrative-driven Career mode is bigger in every way with event types and challenges across some of the toughest terrain. Before hitting the track, get creative using the livery editor, with more customization options than any previous DIRT game. DIRT 5 features a non-linear progression path, so players can choose more of the events they want.
DIRT 5 heralds the return of split-screen for up to four players. The full list of game modes will be announced shortly, including a new game mode focused on creativity and designed for social couch play with friends or global online battles against the best racers in the DIRT universe.

Additionally, video game veteran voice actors Nolan North and Troy Baker will lend their voices for the game. The duo will guide and mentor players  Career mode, and feature in the Dirt 5 in-game podcast series.