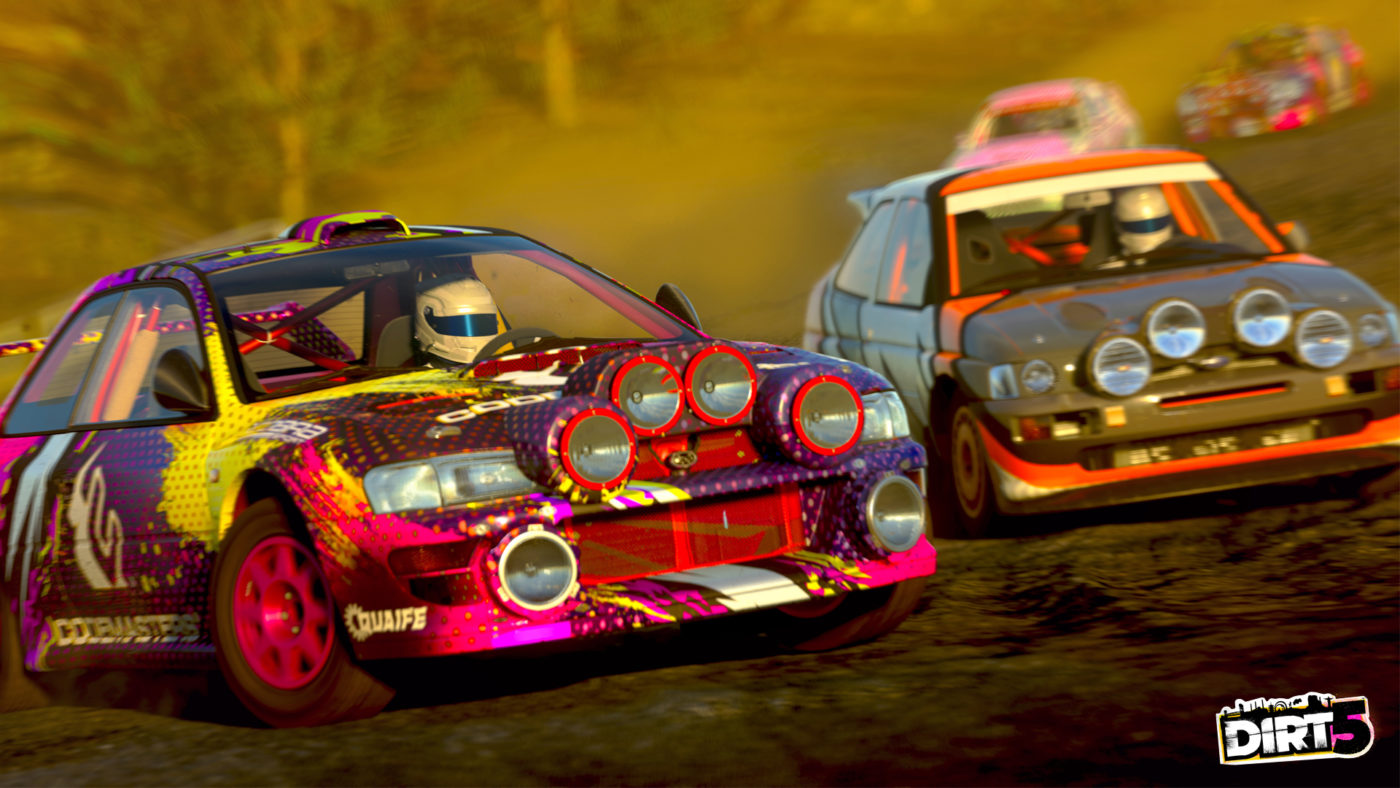 Codemasters has released the Dirt 5 launch trailer and it features gameplay! Out this November 6, check out the trailer touring us around the world where players will race in. It also features the Playground where players can create, share and discover arenas across different modes too.

DIRT 5 delivers breath-taking wheel-to-wheel pack racing on multiple surfaces including rugged terrain, harsh desert sands, snow, ice, tarmac and more. Weather conditions change in a heartbeat, cars flip and crash as the action heats up, and players must keep their wits about them to stay in the race. With a variety of game modes including Career, Arcade, Time Trial and Multiplayer games, DIRT 5 is an adrenaline rush from start to finish. DIRT 5 also introduces split-screen which can be played offline in co-op and competitive modes for up to four players.

In addition to the Dirt 5 launch trailer, the developers have also revealed the official soundtrack! You can check out the album here, while the full artist and song list can be seen below.

Dirt 5 races out this November 6 on the PS4, Xbox One and PC, and will be available on next-gen platforms when both consoles are released.