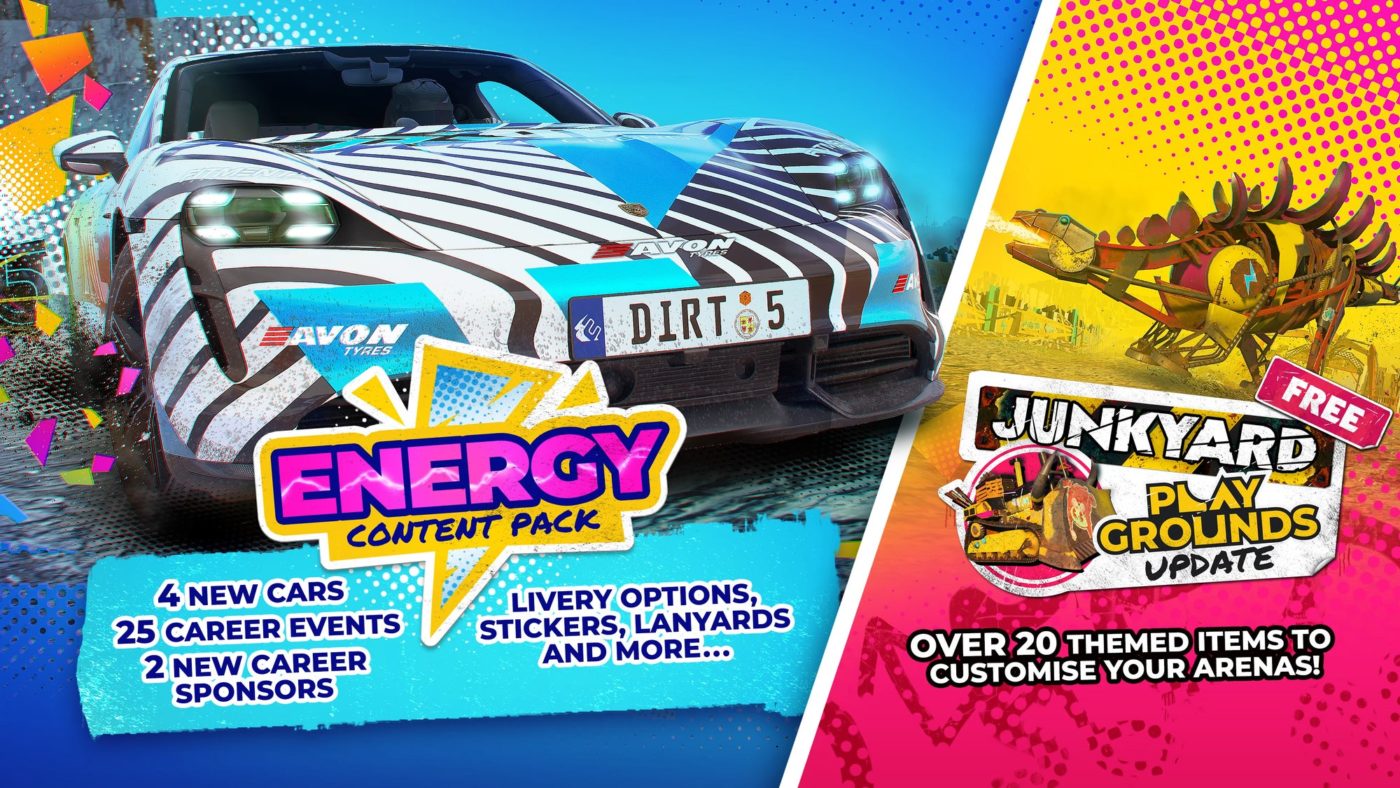 Codemasters (which is now fully owned by EA), has released the Dirt 5 update 3.00 February 22 patch! This brings the Energy Content DLC, as well as a slew of free stuff too!

Head on below for details on the complete patch notes, as well as the premium and free content! 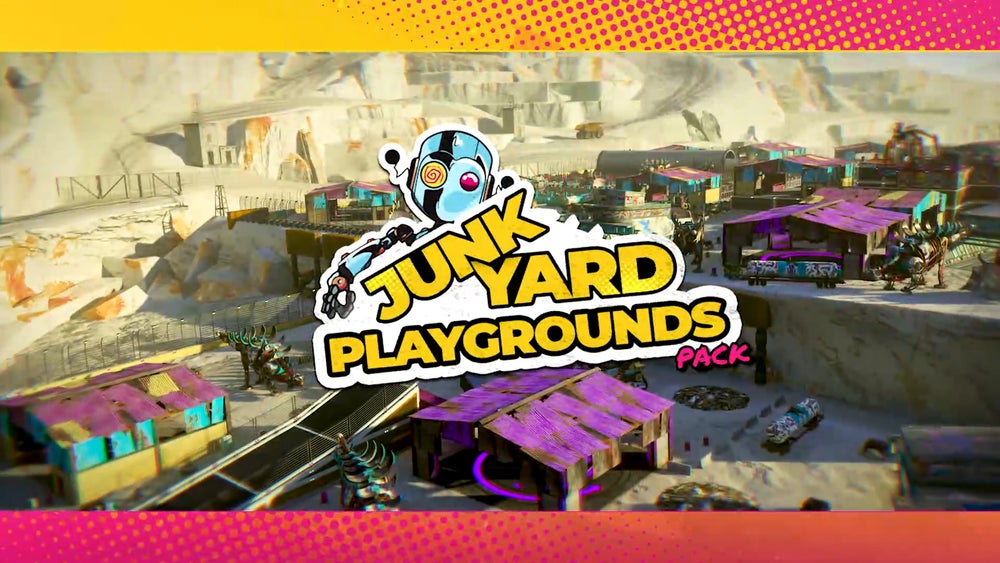 For more details regarding the Energy Content pack, head on over here.