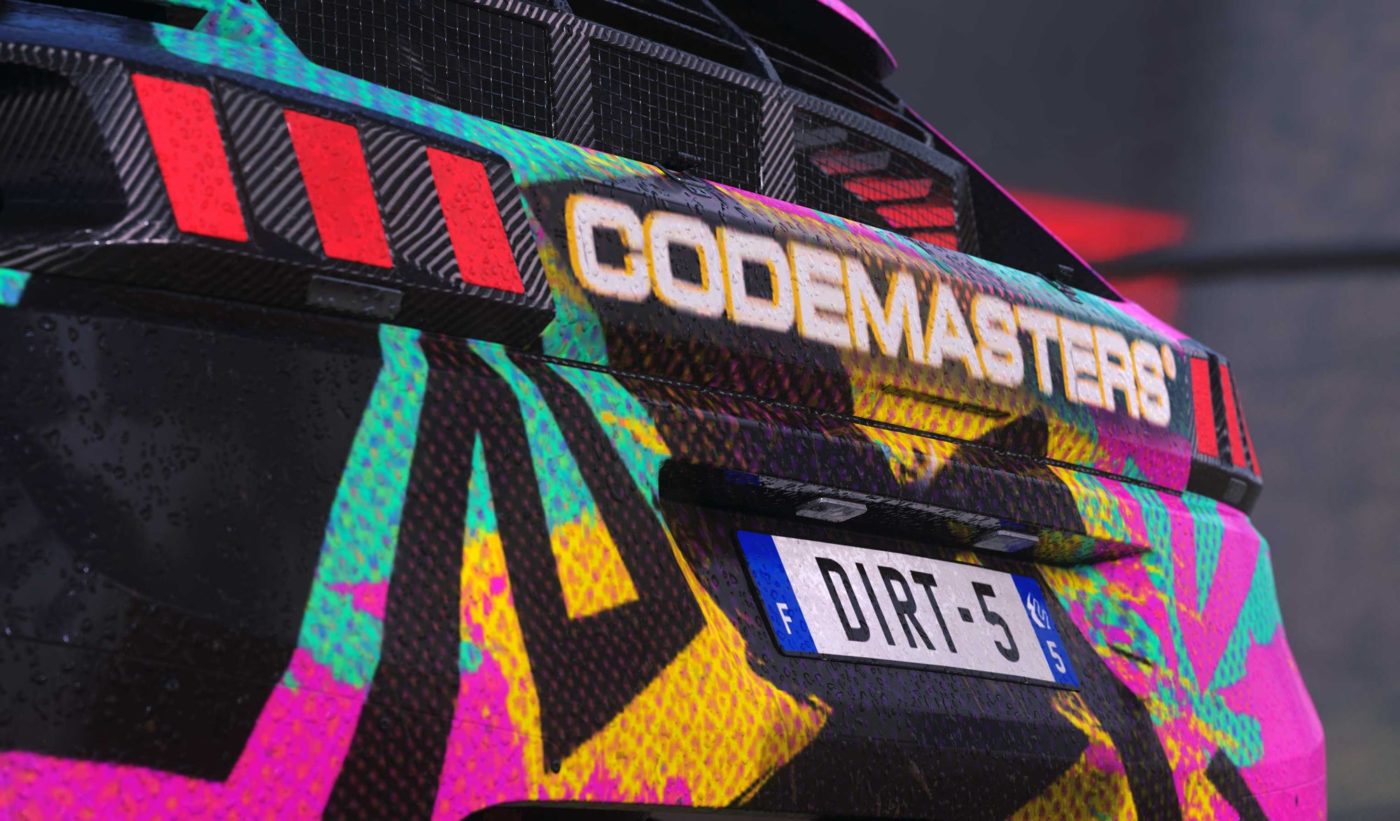 Codemasters has released the Dirt 5 update 4.01 March 30 patch, which the studio has combined with the 4.00 update to the racing game. This will show up as update 02.50.00.00 on next-gen platforms as well. Players can expect private lobbies, a new content pack, and other technical fixes. Read on for the full patch notes.

Note that for the changelog, Codemasters has both 4.00 and 4.01 listed with their own list of fixes, which can be seen below.

Released on March 30, 2021 for Xbox, PlayStation, Steam and Windows Store. Update will be added to Stadia at a later date.

Released for Steam on March 30, 2021, and will be added to Xbox and PlayStation versions in the coming days. Also coming to Stadia at a later date.

That’s about it for this title update. Once we know of the next one, we’ll let our readers know.
Tags: Codemasters Dirt dirt 5
Previous Post