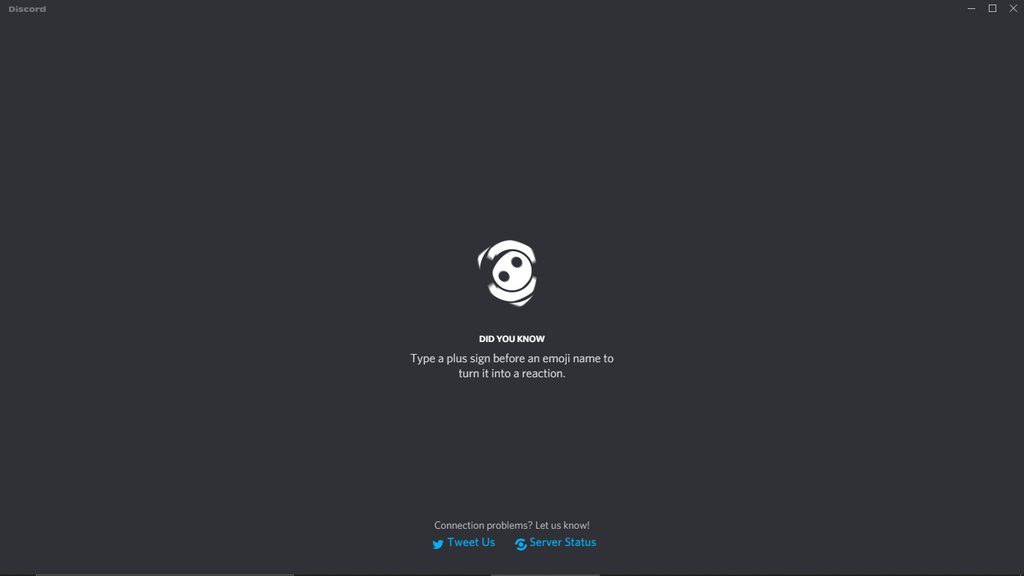 If you’re trying to communicate with a friend in a game over on Discord, or just checking out Discord servers but can’t, don’t fret, it’s not you, but Discord down reports are surfacing this March 30!

Update: Discord seems to be back up!

Unfortunately, Discord has not acknowledged the outage just yet, but we here on MP1st cannot use Discord on mobile and desktops, and there are quite a few reports already surfacing online.

discord isnt working for me, anybody else? from discordapp

Are you guys having problems with the app? from discordapp

This isn’t the first time this month the app went down, as the last Discord downtime happened just this March 8. We’re waiting for an official announcement from the company, and wll update the post once we get more news. Chances are, it’ll be resolved within the day, so sit tight!

If Discord is working for you, leave a comment below to let us know where you’re located, and what device you’re on.